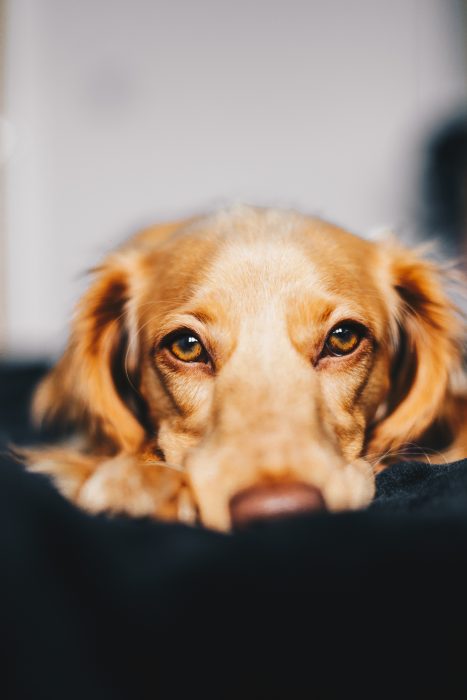 In 2015, the opioid crisis cost the American economy an estimated $504 billion, or 2.8% of the GDP. Although many government agencies are working diligently to get this problem under control, people are finding loopholes and new ways to access these seriously addictive drugs. Now the Food and Drug Administration (FDA) is warning that individuals may be abusing their pets’ opioid prescription.

The ongoing opioid crisis results in more than 1,000 emergency room visits and 115 deaths every day in the United States. FDA Commissioner Scott Gottlieb has been working with physicians to place more strict rules on opioids. However, he is now asking veterinarians to join the efforts as well.

According to a paper recently published in the American Journal of Public Health, 189 vets in Colorado completed an online survey. Of these, 13% reported being aware that an animal’s owner had intentionally made an animal ill or injured an animal to get an opioid prescription. Forty-four percent reported knowing of opioid abuse or misuse by a staff member or client and 12% were aware of a staff member abusing opioids.

Gottlieb responded to these findings by asking vets to help ensure that there’s a balance between caring for animals and providing humane treatment for their pain, while still addressing the epidemic of misuse and abuse. This began yet another debate centered around the systems put in place to help fight opioid addiction, one of the main issues of the epidemic.

However, at no point in the process of prescribing an opioid does a vet have to consult the owner’s medical history or potential history of abuse. In fact, a vet would need special clearance to even get that information. There are no systems in place to track opioid prescriptions at the vet, nor any set way to deal with misuse amongst staff members and clients.

Both Colorado and Maine enacted laws that made it mandatory to check an owner’s medical history before prescribing their pet opioids. There was an outrage among vets and pet owners because choices for treating pain in an animal are limited.

“We recognize that opioids and other pain medications have a legitimate and important role in treating pain in animals – just as they do for people,” Gottlieb noted in a report last week. “But just like the opioid medications used in humans, these drugs have potentially serious risks, not just for the animal patients, but also because of their potential to lead to addiction, abuse and overdose in humans who may divert them for their own use.”

There is only one opioid approved for use in animals. Because there are very few approved medications for animals, vets are forced to prescribe Recuvyra, a human opioid medication, when the animal is in pain.  Recuvyra is a form of fentanyl, a drug that has killed thousands of Americans already and was even used to kill an inmate on death row just last week in Nebraska. More research is needed to explore alternative ways of treating an animal’s pain.

“As medical professionals, veterinarians have an opportunity to partner with the FDA and others to take on this public health crisis,” Gottlieb said. “We encourage them to continue to work with their clients and both local and national organizations, such as their state board of veterinary medicine and AVMA, to join in the fight against this tragic epidemic.”