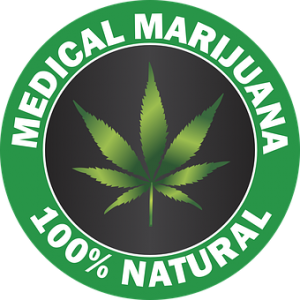 As more states embrace the idea of medical marijuana, many Medicare beneficiaries wonder, “Does Medicare pay for medical marijuana?” Often, the question stems from the fact that cannabis is still illegal at the federal level.  Medicare is a federal government program.

Additionally, the Food and Drug Administration (FDA), the federal government agency which approves prescription drugs, has not recognized marijuana as a medicine.

Does Medicare Pay For Medical Marijuana?

No. Marijuana is not an approved treatment for any medical condition and not officially classified as a medicine. Therefore, Medicare will not cover medical marijuana, regardless of whether a beneficiary has a prescription.

Is There Any Medical Marijuana Insurance Coverage?

Probably not. Most private insurance companies take the same stance as the federal government in regards to marijuana as a viable treatment option for any medical condition, even if you have a prescription. This means that medical marijuana insurance coverage essentially does not exist.

Are There Any Marijuana-Based Medications?

Yes. The FDA has approved medications such as those containing cannabinoids, which are chemical compounds found in marijuana that can assist with specific health conditions.

For example, Marinol (dronabinol) contains cannabinoids, and often treats severe nausea and vomiting. They are often used with chemotherapy, and to increase the appetites of persons with AIDS.

Epidiolex (cannabidiol) is an oral solution that contains CBD, a chemical substance in marijuana that does not produce the euphoria or intoxication that commonly comes with marijuana use. It is used to treat seizures associated with Dravet syndrome and Lennox-Gastaut syndrome. These are both two severe forms of epilepsy.

Medicare does cover Marinol and Epidiolex through Medicare Part D and Medicare Advantage plans. Many private insurers will offer coverage as well.

Can You Use Medical Marijuana as a Medicare Beneficiary?

However, any costs associated with the purchase of medical marijuana will not go toward your Medicare prescription drug plan out-of-pocket maximum. This means the financial burden is entirely on your shoulders.

Additionally, since medical marijuana is not legal at the federal level, you cannot claim the cost as a medical expense on your federal income taxes. This is true regardless of whether it is legal in your state.

States also will not allow medical marijuana to count as a medical expense deduction. The majority of states follow federal rules regarding what is deductible, using your federal adjusted gross income as a basis for state income taxes. This means you cannot separately deduct the expense on your state taxes alone.

No.  By and large, medical marijuana isn’t different from recreational marijuana in states that have made both legal. Both options come from marijuana plants and feature many of the same chemicals.

However, there can be differences between individual marijuana products. Delta-9-tetrahydrocannabinol (THC) and CBD levels can vary from one strain or product to the next, impacting how “high” a person feels, how much it reduces pain, and similar effects. In states where medical and recreational marijuana are both legal, legislation often requires packaging that identifies how much THC and/or CBD is present. This serves as both a regulatory measure and it helps to inform buyers.

There are factors that may affect illegally purchased marijuana, such as the marijuana you purchase through a local drug dealer. Product purchased on the street may contain other substances, including potentially hazardous ones, or have varying compositions that impact effectiveness.

Ultimately, Medicare and other insurers are not likely to cover medical marijuana unless it is made legal at the federal level and becomes an FDA-approved treatment for specific medical conditions. Until that time, even those with prescriptions will have to manage the costs on their own.

Have you or someone you know ever used medical marijuana? Tell us about it in the comments below. 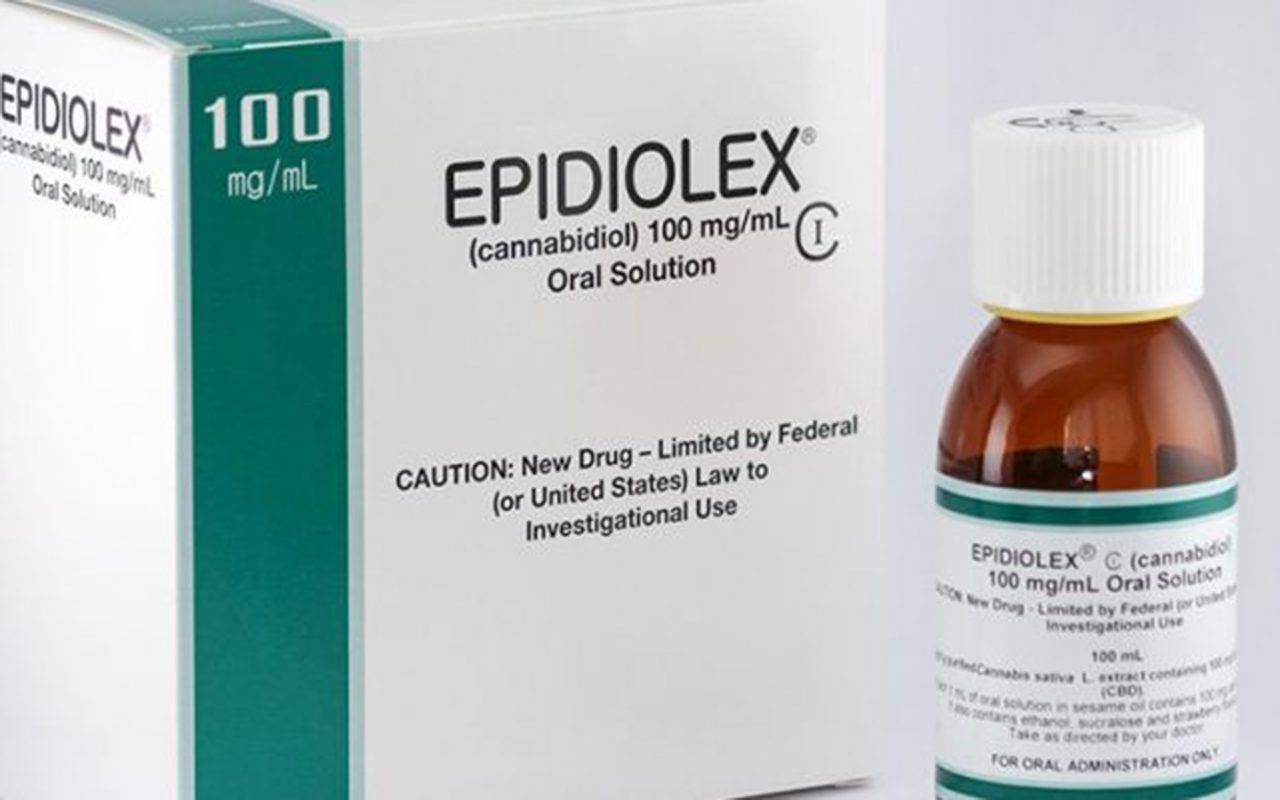