how the government shutdown impacts mortgages 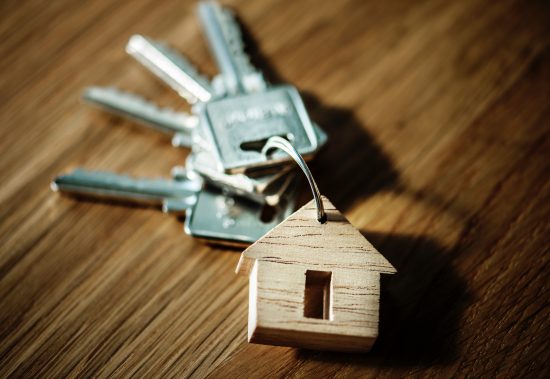 The partial federal government shutdown has complicated life for thousands of Americans and now it has begun to complicate things for homeowners and homebuyers as well. Those looking to get an FHA, VA, or USDA loan can expect delays. Not to mention, if you are one of the 800,000 employees affected by the shutdown, you may have trouble making a house payment.

How the Government Shutdown Affects Homebuyers

The U.S. Department of Agriculture announced it isn’t approving any new USDA loans during the government shutdown. This has the potential to impact tens of thousands of Americans.

In general, people looking for home loans through the United States government will see delays of up to two weeks. However, many industry leaders are still conducting business-as-usual. A survey was taken by a group of 2,211 members of the National Association of Realtors. Around 75 percent of those who responded to the survey said the shutdown hasn’t had an impact on any closings.

The numbers are telling a different story though. Around 25 percent of Realtors said buyers have decided not to go through with a home purchase simply because of economic uncertainty. About 9 percent of Realtors had a client decide not to buy a home because of lost income due to the government shutdown. On top of that, 17 percent said closings were delayed awaiting USDA loans, 13 percent have been delayed because of IRS income verification issues, 9 percent have seen delays in FHA loans, and another 6 percent have seen delays with VA loans.

Support staff at the VA and Department of Housing and Urban Development are unavailable during the shutdown. While the processing of these loans will continue, you will likely have to wait longer than usual. Because workers are not readily available, there is no good estimate of how long the wait might be.

How the Government Shutdown Impacts Homeowners

U.S. government employees experience the effects of the shutdown the most. As many news outlets point out, these employees aren’t receiving paychecks at this time and some aren’t able to pay their bills on time. If this is the case, be sure to contact your loan servicer and explain the situation. The loan provider should be able to provide payment arrangements and alternatives.

Mortgage Rate Lock During the Shutdown

“Our expectation is that this will be a short-term blip and you’ll be glad if you were able to take advantage of the drop in mortgage rates,” said Danielle Hale, chief economist for Realtor.com. The current rates are likely to rise later this year.

Readers, how does the government shutdown affect you? Let us know in the comments below.