how does exercise impact health 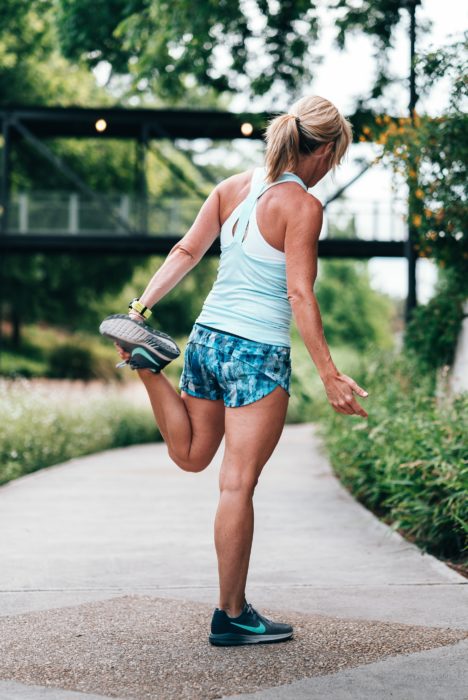 Of course, smoking is bad for your health. That has been common knowledge for decades. Others argue your diet leads to more health problems than anything else. However, a new study found that a third factor is more important and most Americans are ignoring it completely: fitness. Not exercising may, in fact, be more deadly than smoking.

Study: Not Exercising is More Deadly Than Smoking

The study, which was published Friday in JAMA Network Open, took a look at 122,007 patients between 1991 and 2014. Each of the patients involved was subjected to a treadmill exercise test. After recording the results of the tests, researchers then took note of each patient’s mortality rate.

They also took a look at the patients’ habits, medical history, and how long they survived after the treadmill test (noting the median follow-up after the test was 8.4 years). What they found was a clear connection between high levels of exercise and longer, healthier lives.

While the study isn’t necessarily telling us anything new (we all know we should exercise), it points out something much more problematic. That is that a sedentary lifestyle or a lifestyle that incorporates no exercise is equal to having a major disease.

“Being unfit on a treadmill or in an exercise stress test has a worse prognosis, as far as death, than being hypertensive, being diabetic or being a current smoker,” Dr. Wael Jaber, co-author of the study, said. “We’ve never seen something as pronounced as this and as objective as this.”

According to the study, cardio fitness is associated with long-term mortality. Additionally, there has been no observed upper limit of benefit. High fitness levels were associated with the greatest survival. All in all, the more a person exercises, the lower their mortality rate is.

Are You Skipping Your Workout?

In some cases, researchers found a sedentary lifestyle to be three times as bad as smoking for health. Only about 23% of Americans get enough exercise.

Researchers called upon healthcare professionals to begin to encourage their patients to lead more active lives. It is the easiest and cheapest thing you can do to extend your lifespan and increase your overall health. And, it is undoubtedly one of the easiest things to push off.

If you get home at the end of a busy day, the last thing you want to do is go on a run. Getting up earlier simply means you are getting less sleep. So, it is easy to say you don’t have time, but just imagine how much time you’re adding to your life by doing this one simple thing.

Exercise on a Dime

Another excuse many people use to talk themselves into not exercising is the cost of going to a gym. However, that isn’t a good excuse anymore. There are plenty of ways to get your workout in on a dime.

There was no doubt that making time to exercise is important. Now, with the findings from this new study, you really can’t afford to be not exercising.

Readers, what do you think of these findings? Does it make you want to jump into the gym this week?