"If all economists were laid end to end, they would not reach a conclusion." - George Bernard Shaw 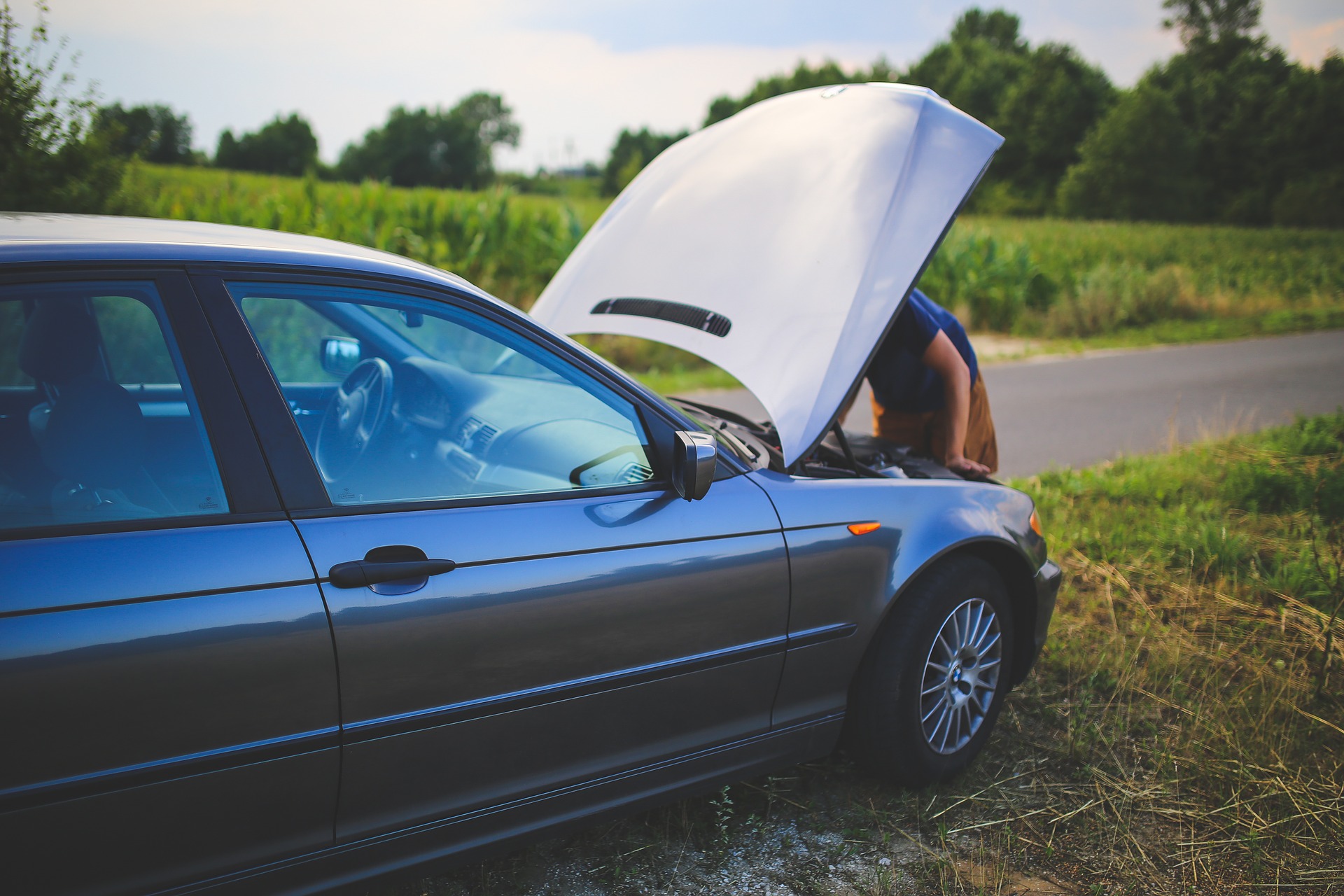 Here at Savingadvice, we know that cheaper isn’t always better. This may be a surprise, given most of our subject matter. Regardless, we know that there are some things that deserve a little more attention to quality than price. This balance is summed up by my favorite word: Value. Value is a principal that is built by comparing the quality of something, how useful it is to you, and how much it will cost. If you can snag something great for cheap, awesome; the reality is, though, that there are some items that make this pretty difficult. So in order to get the best value out of your purchases, here are 3 times when you should buy it nice, or buy it twice!

First things first, do not read this as me telling you to go out and buy a new luxury car. New cars are a terrible value proposition, and luxury vehicles can struggle in terms of reliability. What I am saying here is that  just because you “don’t mind bumming it” with a beater, doesn’t mean you should grab that $600 Altima with a blown head gasket. Consider paying around $3000 for a real reliable mainstay. As far as new vehicles go, if you just have to have one, don’t buy from brands that are known to break just because they are cheap. I used to work for a car dealer, and across the street was a massive Kia dealership with constant “blowout” sales. Don’t fall for this trap, which is common with brands like Kia, Nissan, and Chrystler. All of these brands have one thing in common: Their cars do not last. If you have to buy a new car, spend a little more for a reputable brand with a good warranty to get the most out of your money.

This one is a very circumstantial call. Now, I’m not saying I think cheap brands like Ikea aren’t as bad as everybody says they are. Although, I do think that there is merit in paying a little more if you plan to live in one place for a long time. That is where discretion comes in. If you are putting together a nice looking dorm for a couple years, go ahead and cheap out a little. On the other hand, if you plan to decorate your forever home, buy with quality in mind. Don’t be afraid to look on the used market for good prices,, just avoid anything that won’t last.

Whether it be an apartment, a condo, or your first real house, be picky. Low prices aren’t always good prices, and low-end homes can come with high-end issues. Some even come with severe health risks when bugs, mold, or water damage end up in the mix. Do your research, and if you aren’t experienced in doing so, don’t assume you’ll tackle a dirt-cheap fixer-upper. If you can snag a home for way under value, and have enough money to fix all the major issues in the home, go for it. With that said, do not buy too early and skimp out on a home missing major quality-of-life factors like solid HVAC systems or appliances, assuming you’ll “get to it later.” I was talking to a friend about her recent home buying experience. Things were going well in the beginning, but as closing approached more and more issues came up. They decided they didn’t like certain aspects of the house as much as they thought they would. Some of the renovations that they wanted to do were going to cost more than expected. Some issues arose at closing that soured the deal (I don’t know the specifics). They even started having second thoughts about the neighborhood. Yet despite all of this, they bought the house anyway. They are now unhappy and stuck.

When I asked why on earth they went through with the purchase, she hemmed and hawed and said, “Well, we felt like we’d come that far and we had to go through with it. I mean, the real estate agents and bankers had spent so much time on us we felt like we had to buy the house. And the buyers were counting on us so they could move to their new house. We mentioned our concerns to our agent and she applied some light pressure, kind of told us we wouldn’t do better anywhere else so we should really get this house. In the end, we just couldn’t walk away.”

The ethics of a realtor who pressures his or her clients into buying a house they don’t love aside, my friend ended up buying a house because she was embarrassed to walk away from the deal at the last minute. That’s all on her, but it’s not the first time I’ve seen something like this happen. I’ve seen it happen on a much smaller scale, such as the woman who buys the dress she doesn’t love to please the salesperson who spent an hour waiting on her. It can happen with everything from clothes, to cars, to houses. Humans are wired to please others and avoid embarrassment (and some of us are more heavily wired that way than others). We don’t want to cause a scene, renege on a deal, cause someone else an inconvenience, or damage our reputations.

Sometimes, though, that’s what you have to do if you want to save yourself some money and avoid financial headaches. The thing to remember is that it’s never to late to walk away from a deal until you’ve signed all the papers and handed over your money (and even then, some states have a buyer’s remorse clause that allows you to get out of certain contracts within a set timeframe). Even if the other people in the deal “hate” you for walking away, you have to remember that it’s your money and your happiness at stake. Your embarrassment will fade, but you’ll be stuck with that house or car for a long time.

Most salespeople, bankers, and lawyers couldn’t care less if you are genuinely happy. Your happiness is not their problem. It’s business. They want their commissions or fees. You have to think the same way. You can’t care whether your realtor has spent weeks putting together a deal, or whether the car guy has spent hours negotiating a price with his manager. Their happiness or commission is not your problem. You have to be happy with the deal or the product. If you aren’t, you need to walk away and find something that does make you happy.

Now, this doesn’t mean that you need to abuse the people who are helping you. Far from it. Being polite will always get you further than being rude and you may cross paths with these people later and you don’t want them to remember you as, “That rude SOB.” But if it comes down to signing your name to that contract and you aren’t happy with something or clear on the terms, you need to have the courage to say, “No thank you” and walk away. Either that or be willing to go back to the beginning and renegotiate the terms of the deal that are troubling you. You can’t give in to the pressure to just finish the deal, or the desire to spare yourself some harsh comments or rotten looks.

A deal isn’t done until everything is signed and paid for. At any point before that time, you have the legal right to walk away. There’s nothing in the law that says if a realtor has spent two weeks working with you that you have to go through with it, or if you’ve spent an hour in the car dealership that you must now buy a car. Sure, it may be uncomfortable and awkward to walk, but think how much more uncomfortable my friend is now sitting in a house she doesn’t like, in a neighborhood she doesn’t like, and all the poorer financially for the experience. Walk away and don’t worry about what other people think.