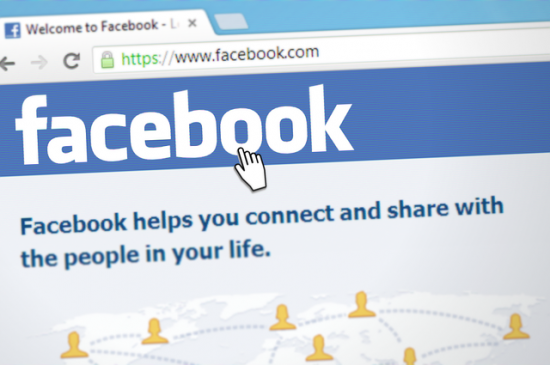 Is social media past its prime? Facebook CEO Mark Zuckerberg thinks the needs of SoMe users are changing. Because of this, the popular social media site is taking a look at how to increase Facebook user privacy.

People are looking to connect in the world’s virtual “living room,” whereas Facebook is is more of a “town square” experience in present. Here are the changes Zuckerberg is looking to make.

The latest set of changes announced by Zuckerberg in a post on Wednesday reflects the change in the behavior of social media users. In the post, Facebook’s creator and CEO said his main focus since the launch of the site has been addressing the needs of users on the site. Zuckerberg stated:

Over the last 15 years, Facebook and Instagram have helped people connect with friends, communities, and interests in the digital equivalent of a town square. But people increasingly also want to connect privately in the digital equivalent of the living room. As I think about the future of the internet, I believe a privacy-focused communications platform will become even more important than today’s open platforms. Privacy gives people the freedom to be themselves and connect more naturally, which is why we build social networks.

What Zuckerberg is referring to is the growing popularity of closed Facebook groups, private messaging, group messaging, as well as communicating one-on-one and within small communities. 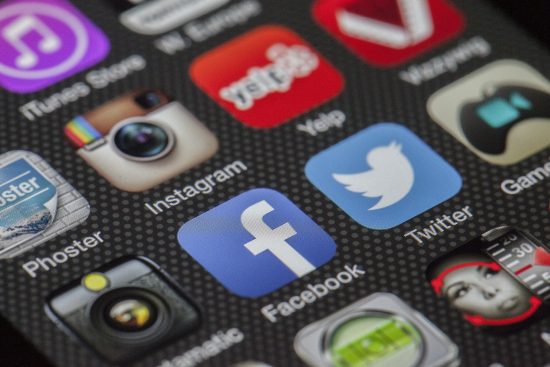 Later in his post, Zuckerberg went on to detail specific changes the platform is expecting to make. Here is how he outlined them.

Can Social Media Really Be ‘Private?’

Both Facebook and its sister site Instagram have helped millions of people connect with friends, family, and different communities around the world. Since its launch, Facebook has been a public platform. More recently, its users have begun to shift their desire to more private, intimate communications.

Zuckerberg plans to make the changes mentioned above because he believes privacy-focused communication is the future of social media platforms like Facebook. However, he isn’t ignorant to the irony of Facebook focusing on privacy either.

I understand that many people don’t think Facebook can or would even want to build this kind of privacy-focused platform — because frankly we don’t currently have a strong reputation for building privacy protective services, and we’ve historically focused on tools for more open sharing. But we’ve repeatedly shown that we can evolve to build the services that people really want, including in private messaging and stories.
I believe the future of communication will increasingly shift to private, encrypted services where people can be confident what they say to each other stays secure and their messages and content won’t stick around forever. This is the future I hope we will help bring about.

All of these changes will be made slowly over time, as with any other Facebook update. Zuckerberg will continue to communicate with users about upcoming changes to the world’s favorite social media platform.

Facebook Inc. (FB) closed the day on Wednesday, March 6 at $172.51 (+1.25). This is a six-month high on the stock market for the social media website. After recent privacy scandals, it seems Facebook may have finally found a way to recover: focus on regaining the confidence of its users.