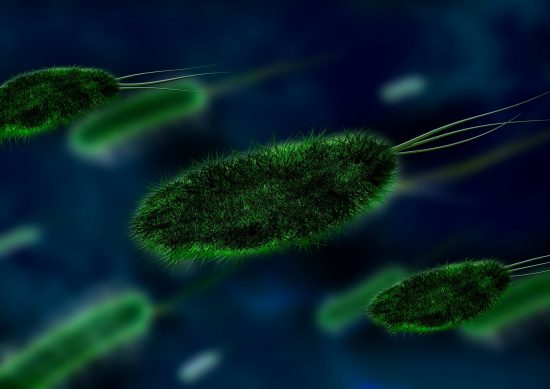 According to a new report from the Centers for Disease Control and Prevention, someone dies every 15 minutes from a drug-resistant superbug. This equates to about 35,000 deaths per year. What causes these superbugs?

What is a Drug-Resistant Superbug?

In the middle of the flu season, it is overwhelming to even consider the possibility of developing another type of bug. Some germs have evolved to resist antibiotics. The report stated, “some miracle drugs no longer perform miracles.”

There are currently five drug-resistant superbugs on the CDC’s list (two more than the agency reported in 2013). What’s more, is there are fewer superbug infections happening in hospitals but more people are coming down with them within the community. While elderly people are more likely to fall ill with antibiotic-resistant bugs, these illnesses can impact anyone.

Of the five superbugs included in the CDC report, three are germs: C. diff, carbapenem-resistant Enterobacteriaceae (CRE), and Neisseria gonorrhoeae (an STD). The two new superbugs added to the list are carbapenem-resistant Acinetobacter (a bacteria) and Candida auris (a fungus). The agency also identified 11 other bacteria and fungi as serious threats of becoming drug-resistant. They also mentioned two more as concerning and four other potential superbugs were added to the CDC watch list.

Is There Anything Doctors Can Do?

Many healthcare professionals believe these superbugs are caused because of the over-prescription of antibiotics. In the report, CDC officials noted that more powerful antibiotics are not the answer to these drug-resistant superbugs. These germs will eventually make them useless as they evolve anyway. The key to reducing the occurrence of superbugs is developing strategies to avoid infection in the first place and use antibiotics less.

It is estimated that approximately there are 47 million unnecessary antibiotic prescriptions per year. That is one-third of all of the prescriptions for antibiotics. Right now, it can be hard for doctors to figure out whether a patient needs an antibiotic or not. Because of this, officials have called for better tests and tools to be developed to assist in diagnosis.

Another reason drug-resistant superbugs are on the rise is antibiotics being used in animals that we eat. Around 20 percent of all superbugs come from the foods we eat.

To decrease the likelihood of people falling ill and dying from drug-resistant bugs it will be up to doctors and public health officials. Together, they can help drive the number of people dying from superbugs down by prescribing fewer antibiotics and developing tools to help identify infections.