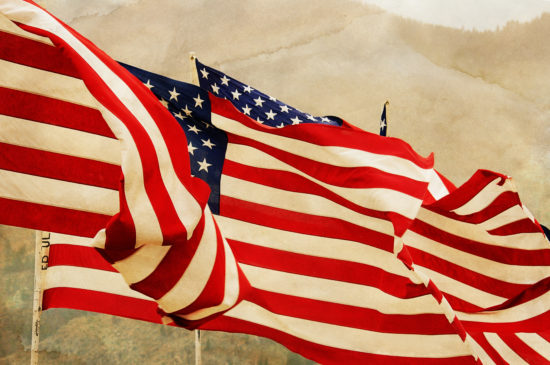 Costco gives employees the chance to spend time with their family and friends on several federal holidays when most other retailers remain open. While this is great news for those who work at Costco, it can confuse those who want to shop at the retailer since most stores remain open on the holiday. Since there are a lot of people who want to shop at Costco warehouses to stock up on supplies for the 4th of July holiday, it’s important to plan ahead, so you don’t find yourself at a closed warehouse on Independence Day. Is Costco open on July 4th?

Is Costco open on July 4th?

No, Costco is not open on the Fourth of July. There is no such thing as a Costco Independence Day sale because the warehouse is closed for this holiday. For those who are planning to have friends and family over for the unofficial first day of summer, they need to stock up on supplies before July 4, 2019, if they want to purchase items at Costco warehouses.

Heading to Costco soon? You may also want to check out these articles:

Yes, Costco is open on the Independence Day Weekend the day before and after. While the warehouses will be closed on Thursday, July 4, they will be open for regular business the days before and after for all those who need to purchase items from the store. They will keep their normal hours on July 3rd and July 5th.

Will Costco.com be available?

Do you have any additional information regarding Costco’s 4th of July schedule? Please, let us know. Drop your information in the comments.