cheap things to do in honolulu 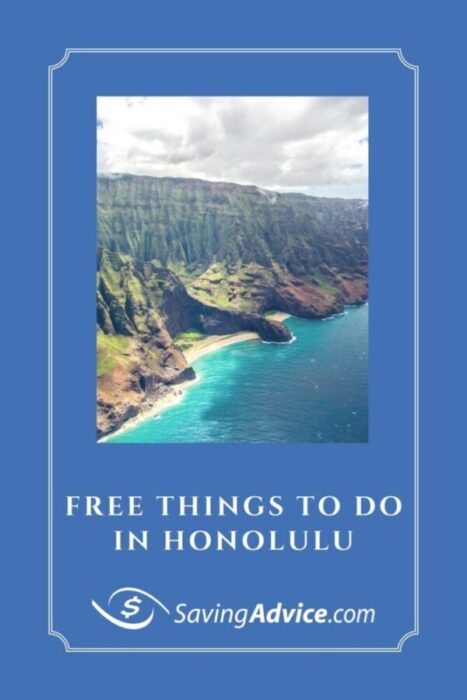 Planning a trip to Hawaii is a dream many people have and it is fairly obtainable. You can get round trip airfare for a few hundred dollars, decent lodgings for around $100 per night, and there are plenty of budget-friendly activities there too. Be sure to add some of these free things to do in Honolulu and the islands while you’re there.

Free Things To Do in Honolulu

Although a trip to Hawaii may seem costly, there are plenty of budget-friendly activities to do on the island. Here is a list of some of the greatest free things to do in Honolulu.

This trail is within the Kawai State Scenic Shoreline. There are some fantastic views along the trail, including Koko Crater. You can also see Makapu‘u Lighthouse, which was built in 1909. It is quite the sight to behold against the blue seascape. Hikers are encouraged to bring along binoculars.

Taking a hike to Manoa Falls is another beautiful thing to behold on the island. It is a 150-foot waterfall in Honolulu. While it may be tempting to take a dive, it is discouraged. There is a threat of becoming infected with Leptospirosis, which can last up to two weeks and causes flu-like symptoms. (Certainly not any way you want to be spending your trip in Honolulu.)

Koko Head Railway itself was once used to transport soldiers and supplies during World War II. In 1966, the area was made into the Koko Head Regional Park, where the trail stands.

Koko Crater Railway Trail is not for beginner hikers. However, if you are up for a challenging hike, this is something you must see while in Honolulu. The hike itself is only 1.4 miles, but it goes up a steep 990-foot incline that shows gorgeous views. There are about 1,048 railroad ties to climb up and then 30-feet to the lookout at the summit. It is uneven and can often be slippery.

US Army Museum of Hawaii

On Waikiki, not far from Honolulu, you can visit the U.S. Army Museum of Hawaii. It is within walking distance of a plethora of other activities and attractions as well. The museum is a nonprofit, but donations are welcome. It is open to the public from 10 a.m. until 5 p.m. Tuesday through Saturday.

National Memorial Museum of the Pacific

Hawaii is a place rich with war history. The National Museum of the Pacific is a specific homage to individuals who served in the Pacific War. It is spread across six acres of land and has a number of exhibits available for visitors to admire. Admission, of course, is free. The museum hours may vary depending on the time of year.

Yet another war memorial to see while you are visiting Hawaii is the Pearl Harbor National Memorial. Admission is free as it is part of the state’s National Park Service. The visitor center features numerous exhibits with information about World War II, Pearl Harbor, and memorial sculpture.

Almost all of the beaches in Hawaii are also parks that have trails throughout them and other attractions. See what beach parks are near where you are staying and plan to spend a day. All of them are free. 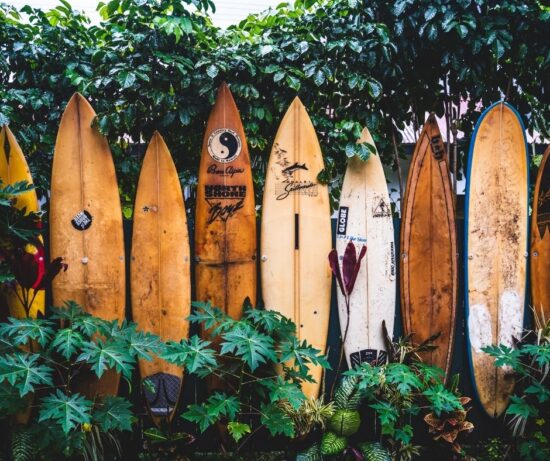 Duke Kahanamoku is one of Waikiki’s most famous native sons. The statue commemorates the four-time Olympic swimmer on his favorite beach. In addition to swimming and surfing, he was also an actor and the sheriff of Honolulu. You can stop by, get a photo with Duke, and see why this beach was his favorite. It is one of the lesser-known free things to do in Honolulu and the surrounding islands.

Hawaii is not short on hiking opportunities for anyone interested. The Ehukai Bunker Hike is a jungle hiking experience with a beautiful view at the very end that makes all six miles of the trail worth it. Along the trail, you can find World War II bunkers, ocean views, and even cliff drops. The trail is not very difficult, however, it is not recommended you bring any small children that cannot walk.

Cheap Things To Do in Honolulu (Under $20)


Adding some cheaper activities to your itinerary in addition to the free things listed above can help you keep your entire trip on a budget. Each of the attractions below costs less than $20 and makes a great addition to your plans for your trip to Hawaii.

If you’re looking for a souvenir to bring home, Ala Moana Center is a great place to look around. It is an open-air shopping center that is open from 11 a.m. until 8 p.m. each day. Stores include some local retailers as well as bigger names. You can also grab a bite to eat there.

Although it isn’t one of the free things to do in Honolulu, you can visit the Hawaii Tropical Botanical Garden for fairly cheap. For adults, admission is $18. Kids ages six to 16 are $5 and under six are free. The gardens are essentially a tropical rainforest that includes more than 2,000 species of plants from around the world.

As always, we include a local brewery on the list of cheap things to do. While you’re on the island, visit Kona Brewing Company. It is a father-son duo team that started making local brews several years ago. Now, you can take tours of the facility for $10. The tour includes a gift, four 4 oz. beer samplers, and a guided tour. You will need to book your tour ahead of time.

Waimea Valley is something to behold. Admission to the valley is $15 per person, but you will get to see so much while you are there. You can walk trails, see the waterfall, walkthrough gardens, and learn the history of the area. It is also possible to swim in the waterfall (weather permitting). There are lifeguards on duty and life jackets are required. 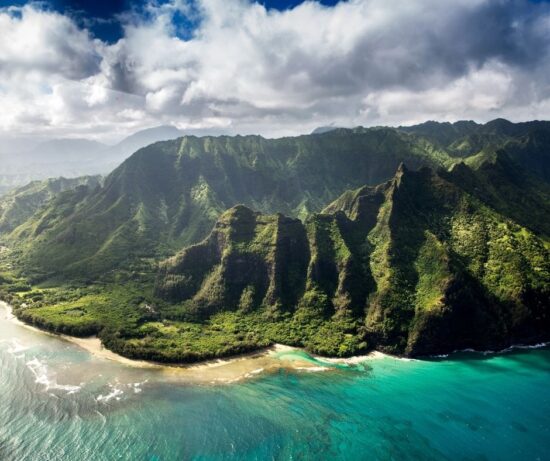 Head over to the North Shore to check out the food truck assortment. You can find Hawaiian specialties, such as Hawaiian BBQ, Kahuku Farms, or Giovanni’s Shrimp Truck. There are also fruit stands in the area too, in case you want to grab something fresh to pair with an icee for dessert.

Speaking of dessert, you can tour the Manoa Chocolate Factory on Oahu. Tours are just $9.95 and will walk you through every step of the chocolate process from cocoa bean to candy bar. There is also a gift shop, which holds a number of locally-made products for sale as well. Reservations are required to get a tour of the factory.

Another facility that offers tours in Hawaii is Kahumana Farms. It is a non-profit organization, but admission is $15 per person. During the tour, you will learn about production and what it takes to run a full-function organic farm. You will also get a look at the science behind aquaponics, permaculture, and other things. 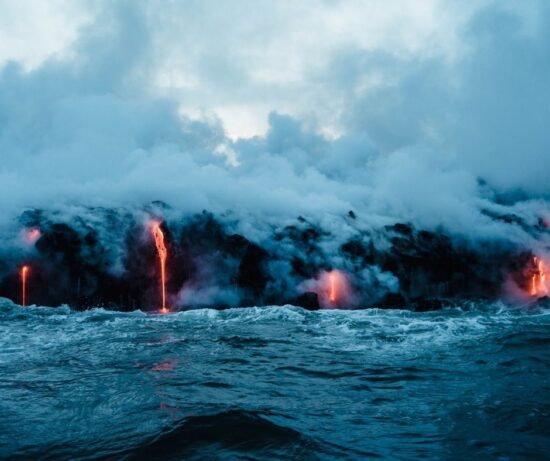 If you can wrangle up a carload of people, getting to the Hawaii Volcanoes National Park only costs $25 (or $6.25 per person for a group of four). Once you have been admitted to the park, you can visit any of the attractions with the park, including the Jagger Museum, Steam Vents, Holei Sea Arch, the Sulfur Banks, Thurston Lava Tube, and Halema’uma’u Crater. Plan to stay past sunset so that you can see the lava glowing from the crater.

Readers, have you been to Honolulu? What are some things you’d add to the itinerary?