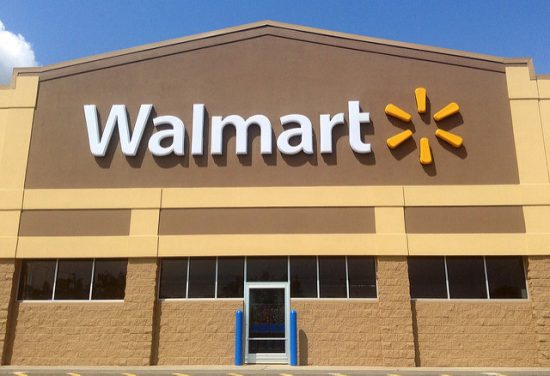 Columbus Day is fast approaching. This is a federal holiday that takes place on the second Monday of October. In 2020, it’s on October 12th. Although it’s a federal holiday, Columbus Day isn’t considered a major holiday. In other words, stores and services that close for big holidays such as Christmas don’t necessarily close for Columbus Day. Each place varies, though. If you’re a Walmart shopper, then you might find yourself wondering, “is Walmart closed on Columbus Day?”

What is Columbus Day?

You probably know that Columbus Day is a federal holiday honoring Christopher Columbus. More specifically, the day recognizes when Columbus “discovered” America. Celebrated in the United States for many years, this day honors his achievements as an explorer. It’s also long been a day generally celebrating Italian-Americans.

That said, it’s a controversial holiday. People were obviously already living here when Columbus landed on America’s shores. In recognition of this controversy, many people celebrate Indigenous Peoples Day on the same day that others honor Columbus.

In fact, certain states no longer recognize Columbus Day at all. That said, it is still a federal holiday. As a result, many businesses are closed on Columbus Day.

Although the post office, banks, and other services will likely be closed on Columbus Day, most retail stores opt to stay open. If you’re interested in doing some shopping on this Monday holiday, then you should find that the stores you frequent will welcome you with open arms. Most stores are open regular hours on Columbus Day. While some stores have Columbus Day sales, it’s a typical Monday at many retail stores.

Is Walmart Closed on Columbus Day?

Like a majority of other retail stores, Walmart is open on Columbus Day. The store does not mark the holiday by closing. In fact, it’s open regular store hours. Of course, store hours vary significantly from location to location. Many Walmart stores are open 24 hours. Others have shorter hours. Just know that whatever your usual location’s hours are for a Monday, they should be the same on Columbus Day.

Are Services Within Walmart Open on Columbus Day?

Of course, Walmart stores offer a variety of different services within their stores. For example, you might utilize a bank branch when you’re at your local Walmart. Walmart also has pharmacies, vision centers, tire centers, and more.

In most cases, these services will be open on Columbus Day. However, if you need to take advantage of those services, it’s best to call your local store in advance to find out whether or not they will be closed for the federal holiday. Bank services, in particular, may close for Columbus Day.

It’s really no surprise that Walmart will stay open on Columbus Day. This retail store likes to stay open as much as possible. The only day that Walmart closes entirely is Christmas Day. They have limited hours on Christmas Eve as well as on Thanksgiving. Otherwise, Walmart is open regular hours on holidays. Therefore, if it’s a holiday and you need to do some shopping, there’s a good chance that Walmart can meet your needs.