begging on side of road 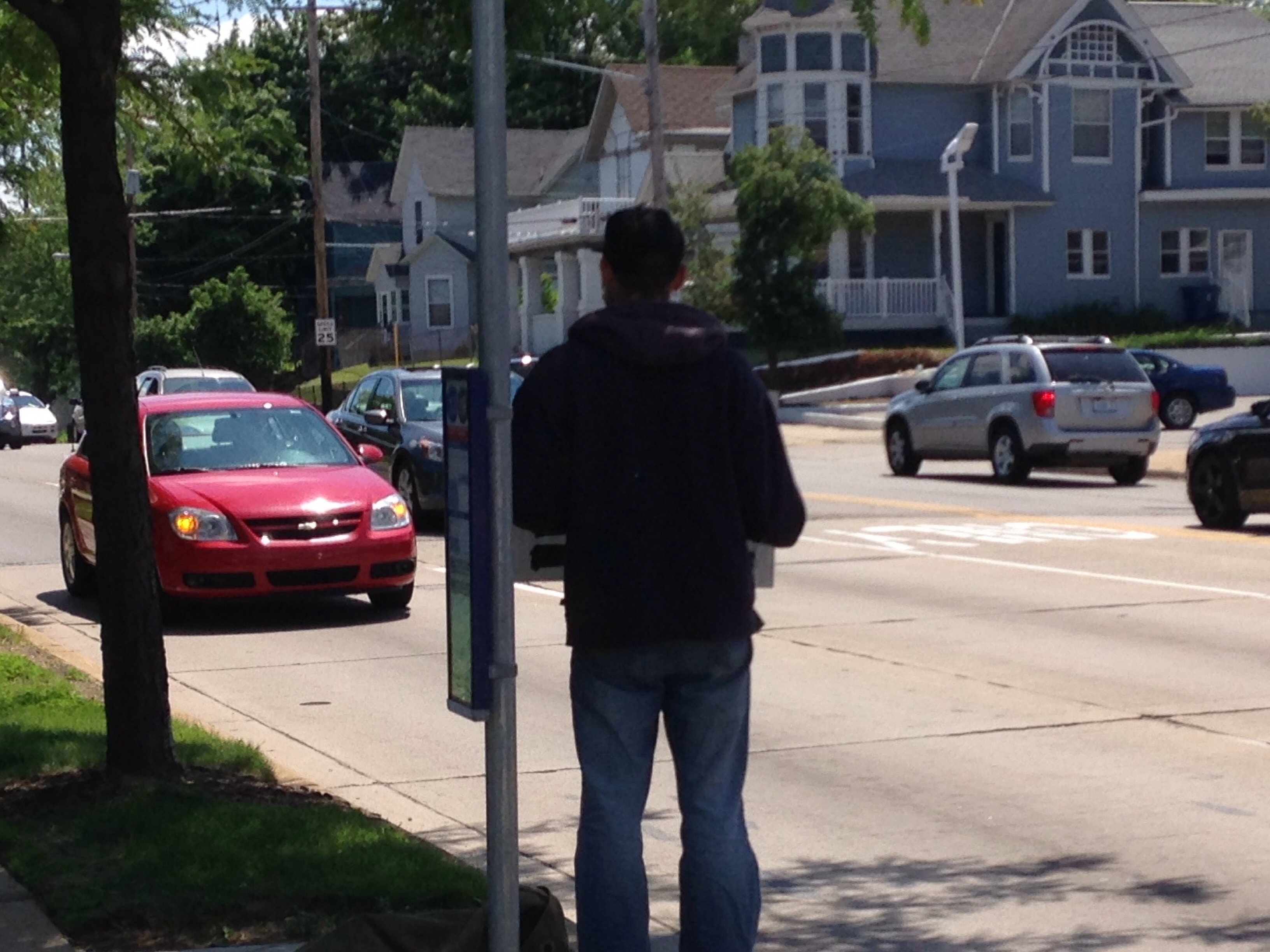 Have you ever seen those guys on the side of the road at freeway off-ramps or busy cross streets holding up a sign that reads something like “No Job. Hungry. Will work for food or money” and wondered who they were? At least some of them are like me because I was there once.

It was a few years ago when I had gone through a acrimonious divorce and lost my job at the same time. The combined result was that I found myself both homeless and penniless and wondering how I was going to survive.

I made the decision to stand on the side of the road with a sign asking for help. It wasn’t a proud moment, but sometimes you have to do what you have to do. At the time, it was one of the few ways that I could earn money to advance myself to a better place.

Begging on the Side of the Road Isn’t Easy

When I began, I assumed that I would work for the food or money, but it soon became apparent that I would earn most of the money from people generous enough to give me a few dollars. Most days nobody would offer me actual work even though I offered with each donation given. It also became apparent that you could earn a decent amount doing this. I usually left with over $100 in my wallet after a day holding a sign.

I would get work offers from time to time and I always took these when offered them. The work varied, but usually was manual in some way. I always worked for what the person offered and most times this was fair.

Earning money this way came at a price. It doesn’t take long to realize that standing on the side of the road asking for help makes most people really uncomfortable. It may not seem like a big deal, but it takes a lot of energy and stamina to keep going when you know that most people would rather that you not be there and disrupt their drive.

I did not waste the money that people gave to me. I was able to save enough to get an apartment, get a job and get myself back on my feet.

I’m not sure I could have gotten out of debt without the help of others. I ended up doing something that I never imagined I would need to do, but sometimes when life throws curve balls you need to make tough decisions. I would never encourage someone to stand by the road if they didn’t need to, but I would also not discourage someone from doing so if that is what they need to get back on their feet.

Do you have a story about saving money or earning money that you’d like to share? We’d love to hear about it.