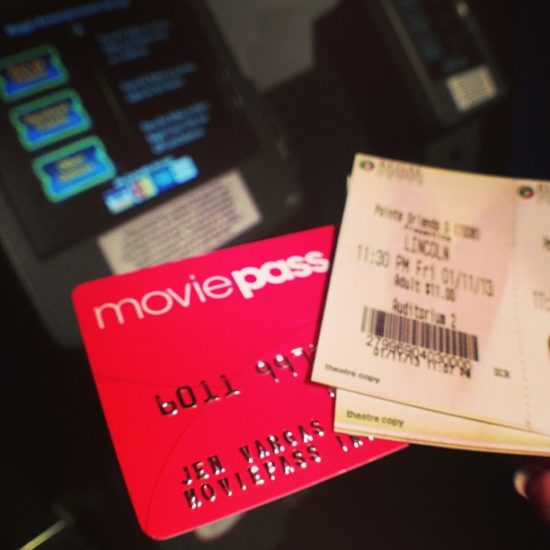 We all saw this coming. MoviePass officially went out of business this weekend, marking the end of a very short life for the company. Earlier this year, it was reported that MoviePass subscribers had decreased by 90 percent after the company’s business practices turned out to be less than honest.

The Lifetime of the Business

Believe it or not, MoviePass made its debut in the marketplace in 2011. It did not rise to popularity until summer 2017 though. At that time, the company was offering unlimited movies each month for just $9.95. That wouldn’t buy a single movie ticket in most places, so it is no wonder the company blew up in terms of popularity. Upon announcing its pricing, subscriber numbers jumped from 15,000 to 3.2 million practically overnight. However, that price simply wasn’t sustainable for the business.

In less than one year after it debuted its services at this low price, the company began changing its offer without even alerting customers. Suddenly, you were limited in the number of movies you can view per month. Additionally, it began reopening closed or canceled accounts without the customer’s permission (talk about bad business practice).

Once theater chains like AMC and Regal saw the business failing, they began launching their own movie subscription services at more sustainable prices. Many of these also included family plans, which MoviePass never offered.

When the company went up for sale some pretty large investors showed interest, but no one bought in because the company was already so far gone. Fast-forward six months and MoviePass has shut its virtual doors for good.

What MoviePass Customers Can Do

If you were a customer, you may be wondering what’s next. The company has said it has not given up on looking for additional funding to keep the business running, but there are no sources currently available.

It is a good idea to still keep an eye on your account. As mentioned above, MoviePass has done some less-than-savory things when it comes to closed accounts in the past. You will want to be sure you’re not continuing to be charged.

Previous customers have options, however. If you’re still interested in movie subscription services, there are a number of alternatives available. (See a list of alternatives here.)

Readers, are you surprised by MoviePass coming to an end?