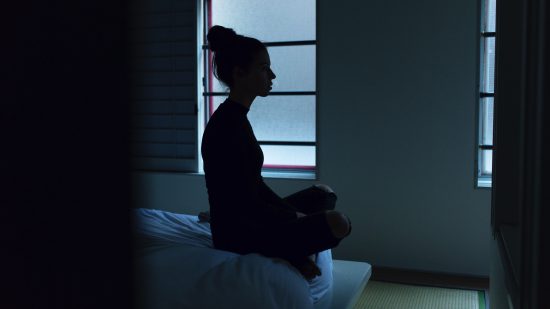 Everyone is wired a little differently. Some people prefer to get up early and conquer the day, while others prefer to spend the nighttime awake. A number of studies have examined how the latter may impact your health and other aspects of your life – including finances. So, what exactly does sleep deprivation do to your finances?

Your Body Clock and Mental Health

Whether you’re aware of it or not, your body has an internal clock that “resets” every 24 hours or so. Scientists have said this is your body’s way of aligning itself with the sun and moon. However, recent research has shown a strong link between sleep deprivation (or being a night owl) and mental health.

The research, which was released last week, further explained that being a morning person or night owl is actually a consequence of your internal body clock. All of this is shaped by your genes. According to the research, some genes can shift a person’s sleep schedule.

Researchers investigated these genes and whether or not they were associated with mental health. What they found was people who wake up earlier are more likely to have a more positive sense of well-being. Altogether, these individuals had a lower risk of developing depression or schizophrenia.

“Our work indicates that part of the reason why people are up with the lark while others are night owls is because of differences in both the way our brains react to external light signals and the normal functioning of our internal clocks,” lead author Samuel Jones, Ph.D., said. “These small differences may have potentially significant effects on the ability of our clock to keep time effectively, potentially altering risk of both disease and mental health disorders.”

Folks who aren’t getting enough sleep or who have poor sleep patterns have more to worry about where their finances are concerned as well.

While there is no surprise that sleep deprivation has an impact on your mental health, many people find it interesting that your regular sleep patterns can affect your finances as well. Around one-third of Americans report they get less than seven hours of sleep on a regular basis. This type of sleep deprivation leads to the loss of 1.2 million working days a year.

Of those who say they aren’t getting proper sleep, 65 percent say they lose sleep because of their finances. However, losing that sleep can actually lead to a loss in income. People who sleep more earn 5 percent higher wages than folks getting less than eight hours a night. This is because they typically perform better in the workplace than those not getting enough rest.

Think about the things you could do with a 5 percent raise! Now is the time to kick your sleep deprivation to the curb and better your mental and financial health. Here are a few tips to get started.

Readers, do you have any additional tips to add to help fight off sleep deprivation? 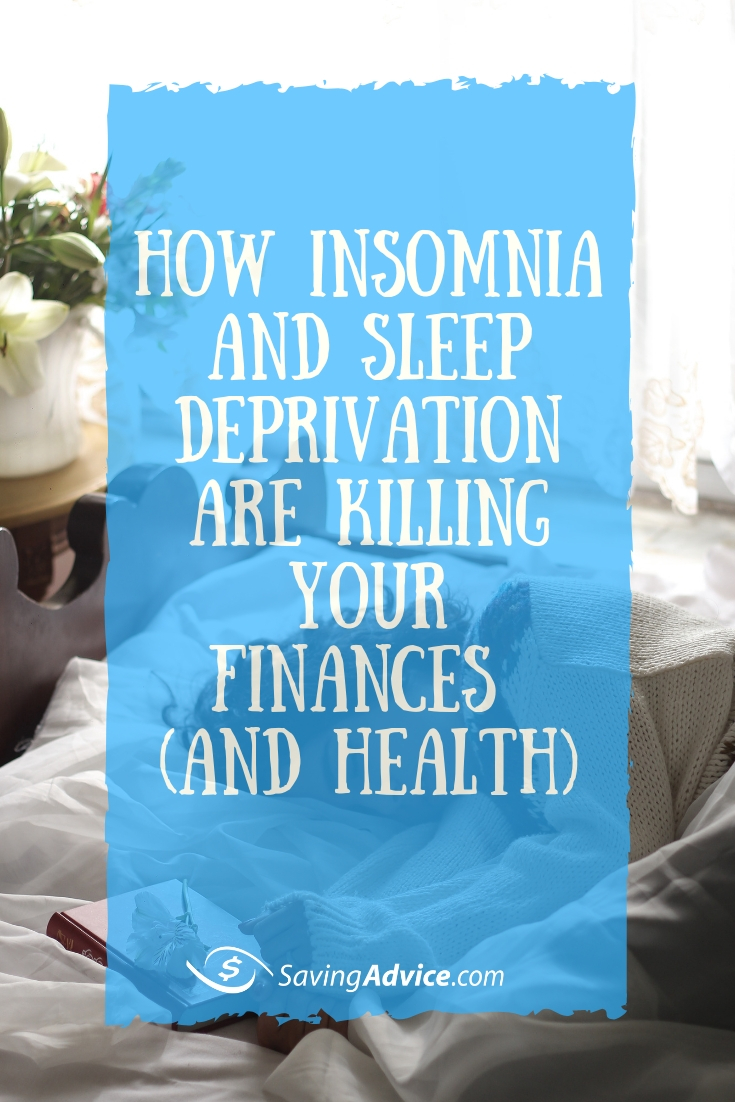 With access to phones and technology 24/7, hours of homework and socializing to be done, and the high-energy levels typical of that age group, it seems a wonder to find a teenager who is not sleep-deprived. But a recent report published in the journal Alcoholism: Clinical & Experimental Research, Idaho State University psychologists suggest that the repercussions of sleep deprivation may be much more than poor grades. This after another recent study shows alcohol disrupts sleeping patterns.

As reported by the LA Times, the study conclusions were based on data collected in the National Longitudinal Study of Adolescent Health, a survey of 5,604 students in grades 7 through 12. The researchers organized this extensive data into three “waves,” which were defined as records from 1994 to 1995, 1996 to 2001, and 2001 to 2002.

By organizing the data in this way, the authors uncovered that “sleep difficulties at the first wave significantly predicted alcohol-related interpersonal problems, binge drinking, getting drunk on alcohol, driving under the influence of alcohol, using illicit drugs” and other negative consequences, at the second wave. Generally, investigators also found that 45 percent of adolescents do not get enough sleep.

One of the lead authors, Maria Wong, said this research highlights the importance of healthy sleep patterns. Wong also suggested that parents should enforce a time after which teenagers can no longer text, browse the Internet, or play videogames in order to encourage good sleeping habits and sleep hygiene.

This intervention seems important. The authors also reported that when study participants were surveyed a year later, increased sleep had reduced some of their problems. In fact, the authors wrote, “As hours of sleep increased by 1 unit, participants were 8% less likely to report interpersonal problems. With respect to binge-drinking, a 1-hour increase in sleep was associated with a 9% decrease in the odds of binge drinking.” Overall, the U.S. Centers of Disease Control and Prevention (CDC), recommends that teens get nine to 10 hours per day, whereas adults typically need 7 to 8.

However, the mechanisms by which sleep affects various behaviors, such as the likelihood to binge drink, are unknown. Though the authors write that sleep problems can “impact [the] control of affect, cognitive processes and behavior, those with problems controlling their behavior and cognitive processes may also have significantly more problems sleeping. Indeed, according to NPR, another study in the same journal issue looked at how genetics and peer influence can affect an adolescent’s decision to begin drinking.

Still, the authors assert that the adverse effect of sleep deprivation is likely due to a decrease in executive functions and inhibition. Wong tells NPR, “If we can make sure they have enough sleep, we can help them make good choices.”