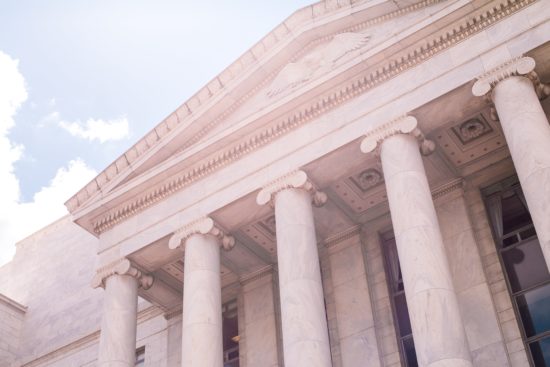 According to a new HarrisX poll, 27 percent of Americans believe the new budget deal won’t have any direct impact on their finances, which is likely true. Here is what other Americans think about the deal and how it may impact the economy.

What Americans Think About The New Budget Deal

HarrisX surveyed 1,000 registered voters between July 27 and July 28 to get Americans’ thoughts on the latest budget deal. The poll also found that 14 percent of Americans think the deal would actually improve their finances, while 16 percent believe it will worsen their current financial situation.

Not all Americans have made up their mind regarding the latest two-year budget though. Around 42 percent reported they need more information before deciding how it will impact them. Fifty-one percent of independents who participated in the poll said they’d need more information. Some Democrats (41 percent) and Republicans (34 percent) felt the same way.

There is a small divide when it comes to political parties as well. Republicans were more likely to think that the newest budget deal would help improve their financial situation (24 percent). Only 14 percent of Democrats and 5 percent of independents reported believing that to be true.

Around 22 percent of Democrats polled said they thought the new budget deal would likely hurt their finances (compared to 12 percent of Republicans and 14 percent of independents).

About The Latest Two-Year Budget

The new budget deal is shooting to increase federal spending and borrowing limit over the next two years. According to The Hill, this includes raising military and domestic spending by more than $320 billion. President Trump signed it into law on Friday, despite resistance in the Senate. In fact, more than 20 Republican senators voted against it.

Many people opposing the deal argue it isn’t focusing on decreasing federal spending as we should be.  Even though spending is typically a good thing for the economy, the latest budget changes would add about $2 trillion to the national debt over the next 10 years. The national debt has already increased by $2 trillion since Trump took office in 2017.

When it comes down to it, many of us won’t recognize any immediate (or large) impact on our finances. However, you may see increases in your taxes over time. Many people who are self-employed or those who are in a higher tax bracket may find they are paying more in than they have in past years.

But, when it boils down to it, many people won’t see a huge impact on our personal finances. The U.S. government, on the other hand, is continuing to increase the national debt. If this continues, our economy won’t be able to hang on for long.