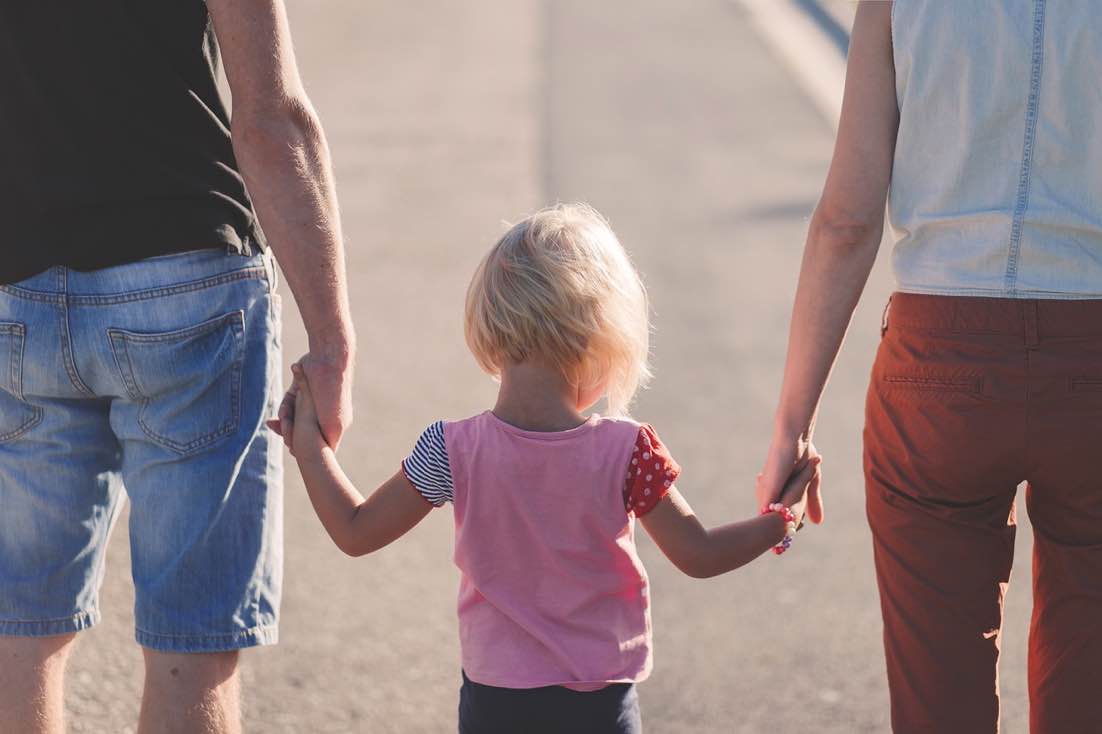 We hear a lot of things about the middle class, but many of us still aren’t really sure what it is. Sometimes, jobs and salaries in the middle class income bracket are the best they’ve ever been, Yet at the same time, you’ll hear it’s completely on the verge of disappearing, lumping everyone either in poverty or super wealthy.

In fact, most of the time, “experts” aren’t even really sure what it is exactly, often relying on a broad definition such as, “the social group between the upper and working classes …”

Fortunately, if you’re looking for a clearer answer as to whether or not you are part of the middle-class demographic, Pew Research has recently shared a handy calculator that help.

About the Data in the Middle Class Calculator

So if you guessed that logically, middle class is in the middle, you’d be correct. However, it gets a little more complicated.

The data also allows you to find out which group you are in and compare it to other people in your area as well as all American adults. This is based on your education, age, race or ethnicity, and marital status. Because of all of these other factors, you might be middle class, but yet not quite in the middle.

How to Use the Calculator

Next, you can enter your education, age, race or ethnicity, and marital status, to find out the percentage of people in your area who share those characteristics and the percentages of each in the lower, middle, and upper income tiers.

According to the new analysis, middle class varies quite a bit depending on the metropolitan area you live in. For example, it’s 39 percent in Laredo, Texas and 65 percent in Sheboygan, Wisconsin. In lower income homes, it ranges from 19 percent in Ogden-Clearfield, Utah to 49 percent in Laredo.

And, as you might have guessed, the largest share of people living in upper-income homes is the highest in places like Santa Clara, California. (The lowest number of high-income homes is in Lewiston-Auburn, Maine at 8 percent.)

In 2016, the U.S. median household income ranged from $45,200 to $135,600, which is still quite a broad range. Lower income homes were less than $45,200, while upper income included those making more than $135,600 per year. Keep in mind that these numbers are based on three-person households and adjusted for the cost of living in the area.

Do the numbers surprise you? Let us know your thoughts in the comments below.