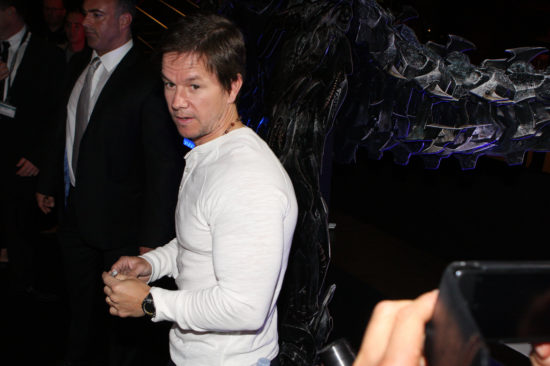 For those who have been able to witness it, Mark Wahlberg’s success has been amazing to watch. From New Kids on the Block to opening a burger chain to his latest role in the film Mile 22, Wahlberg has had a wild career. So, what is Mark Wahlberg’s net worth and what are the main sources of his wealth?

Wahlberg was born in Dorchester, Massachusetts, a neighborhood in Boston. He was the youngest of nine children. His parents weren’t in the spotlight and worked fairly modest jobs as a bank clerk and delivery driver.

A Life of Violence and Controversy

He attended Copley Square High School in Boston. However, he never graduated. Wahlberg developed an addiction to cocaine by the age of 13 and dropped out. Wahlberg became a member of a Boston street gang. It wasn’t until 2013 that he received his high school diploma.

During his teenage years (in the late 80s), Wahlberg fell into some serious trouble. In June 1986, he and three friends chased three African American children and threw rocks at them. The case was brought to court and settled in September of that year. 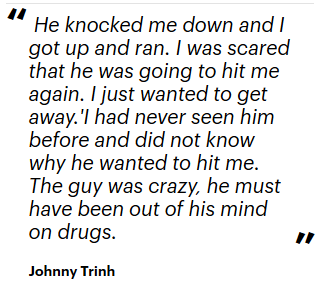 However, he ran into trouble again in 1988 when he bashed a middle-aged Vietnamese man over the head with a large wooden stick until he was unconscious.  Although Wahlberg was sentenced to two years after being charged with attempted murder, he only served 45 days in Suffolk County Deer Island prison. Then again in August 1992, Wahlberg attacked his neighbor without being provoked, kicking him repeatedly and fracturing his jaw.

After his time in prison, he wanted to turn his life around. He completely left the street gang, although there were difficulties, and he began seeking help within the Catholic church.

In 2006 he came out to talk about his violent past. Wahlberg stated, “I did a lot of things that I regret, and I have certainly paid for my mistakes.” He also said that in 2016 he went to meet the man he blinded and apologized.

Even though the beginning of his life was a bit rough, Mark Wahlberg has had a wildly successful career that started right around the time he began his cocaine use. At the age of 13, Mark and his brother Donnie started New Kids on the Block, a popular boy band in the late 80s and early 90s.

Mark quickly dropped out of the group to start Marky Mark and the Funky Bunch with Scott Ross (Scottie Gee), Hector Barros (Hector the Booty Inspector), Anthony Thomas (Ashley Ace), and Terry Yancey (DJ-T). The group is most well-known for its song “Good Vibrations.” However, their second album wasn’t as successful and the group quickly faded out.

He went on to produce a few solo albums but his career really took off in 1993 when he made his acting debut on the TV film The Substitute. He gained early praise for his role in the hit Boogie Nights. Since then, he’s starred in numerous films and TV shows in addition to opening his own burger chain, called Wahlburgers.

On top of that, he has also been able to invest and endorse products that helped him further his career and his finances. So, what is Mark Wahlberg’s net worth? 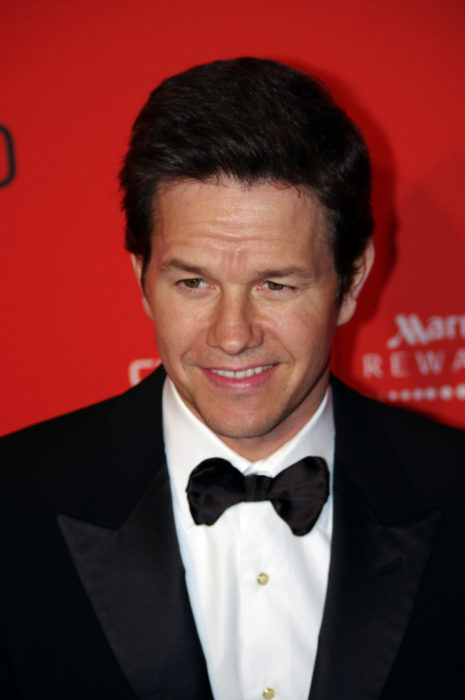 According to The Richest, Wahlberg’s net worth sits around $225 million. His annual salary in recent years has been around $30 million, stemming from his work as an actor as well as a number of other business endeavors.

To give you an idea about how much Wahlberg is making from his film career, The Fighter grossed $130 million alone at the box office. His films have grossed $5.3 billion worldwide. In addition to his movie career, Wahlberg has made sure he diversified his portfolio to maintain his wealth. He has endorsed brands such as Calvin Klein and Chevy, as well as a number of others.

A portion of his net worth can be attributed to the value of his home where he lives with his wife, Rhea Durham, and their four children. He paid $8 million for six acres of land in Beverly Park. He has invested time and money into the property and has erected a beautiful 30,000 square-foot mansion, increasing the value by millions of dollars.

In July 2018 Wahlberg and his business partner, Jay Feldman, purchased Bobby Layman Chevrolet in Columbus, Ohio. It has since been renamed Mark Wahlberg Chevrolet and will be an additional source of income for the Hollywood star. After all, anything with Mark’s name attached to it makes money, clearly.

Mark Wahlberg is continuously working on expanding his income and furthering his career. His upcoming film Mile 22 won’t be the last we hear of him or his tremendous wealth.