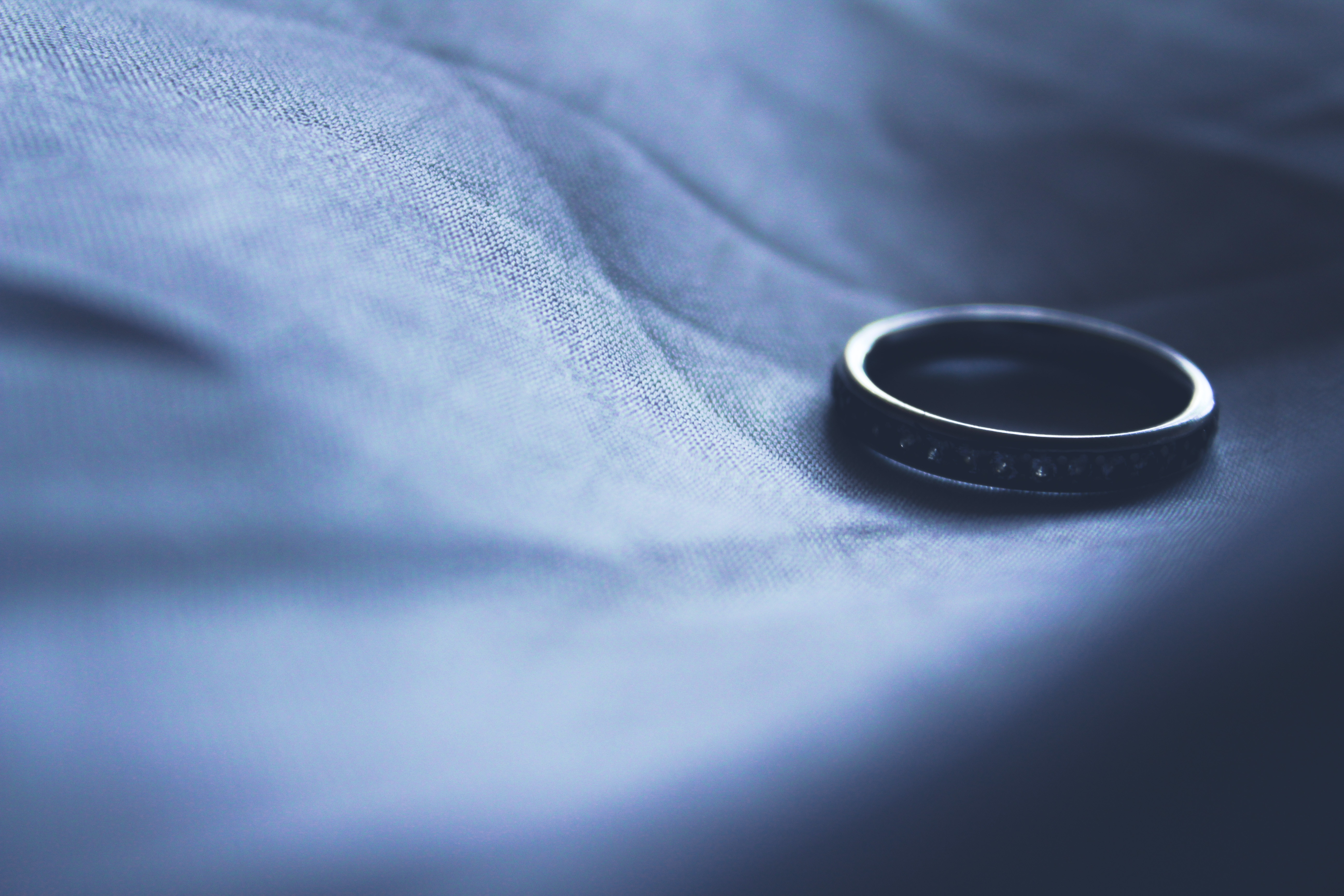 In our reality TV age, there are many billion dollar divorce lessons we can learn, without spending a penny.

Many of us are keyed into the lives of our favorite celebrities, and we make note of their offscreen dramas even more closely than we follow the characters they portray.

And since the source of all drama is conflict, we pay particularly close attention to celebrity divorces. Maybe it’s schadenfreude, a glee in watching titans of industry melt down thanks to love gone wrong, or maybe watching the super-rich being brought low through relationships with the wrong person makes us feel less alone in some of our own bad romantic decisions.

Most Expensive Divorce Settlements of All Time

Some of the most expensive divorces have resulted in billion dollar payouts.

These dollar amounts are staggering, obviously, and feel light years away from our own day-to-day lives.

Indeed, being in love with our soulmates and gearing up to get married, we may feel that our own emotional lives are untouchable by this degree of conflict and this level of financial repercussions.

What makes these divorces so fraught and messy is the number of assets involved in each. If two people simply decide they’ve grown apart, that’s one thing. But if they’ve built a life together that includes children, pets, and assets (homes, cars, businesses, and so on) then that’s where things get complicated.

Unlike the examples cited above, many couples who have simply grown apart can opt for a no-fault divorce. If the couple don’t have assets to divvy up and simply want out, they need only cite “irreconcilable difference” or “incompatibility.” Each state will handle it differently, but after a period of living apart the state will grant the couple a no-fault divorce.

We’ve previously given you a list of reasons why signing a prenuptial agreement is a good idea, but admittedly it’s a difficult thing to discuss, particularly in the early, rose-colored days of a relationship.

It can be challenging to convey that such agreements are worthwhile for both parties in a relationship. And it’s actually no guarantee of cut-and-dried legal proceedings during a potential divorce.

Put It In A Trust

If you really want to make sure your assets are protected from a potential divorce, put them in a trust.

Trusts aren’t just for funds: you can put all kinds of assets into a trust (including your home) and still be able to use them — possibly with reduced tax consequences to boot.

The legal paperwork for a trust will only set you back a couple hundred dollars, but that’s a small price to pay for peace of mind.

No Real Guarantees, Except One

Seriously, no one enters a legitimate marriage expecting it to end. Sure, some people might get married for ethically questionably reasons, but presumably few expect it to fail. But even for two perfectly compatible people, there’s no guarantee of happily ever after.

The only thing that is absolutely certain is this: It costs more to get divorced than to get married.

Even if you do a simple city hall wedding and realize after two years of thrifty living that you’re not compatible and get the easiest no-fault divorce, your legal fees for the latter are going to outweigh the costs of the former. (Don’t believe it? Go look up how much it costs to get a marriage license on your local government’s website, and then compare that figure with the divorce petition filing fee at your local family courthouse — it’s higher, right?)

“But hey,” you might argue, “my wedding is a deluxe, catered affair, which will surely cost more than a no-fault divorce. If you’re pulling out all the stops on a lush wedding ceremony (mazel tov, by the way), you’re determined to build a life with your partner.

That will include a comfortable home, children, multiple vehicles, and kids — all of which will later inspire divorce lawyers billing multiple hours (today that’s about $300 to $500 per hour if you don’t want to end up like the image at the top of this story) to disposition in the event your marriage becomes less perfect than you imagine.

Do you have any costly divorce stories to share? Have you found litigation-free bliss with a billionaire? Tell us all about it in the comments section beneath this post.