Is Walmart Open on Christmas 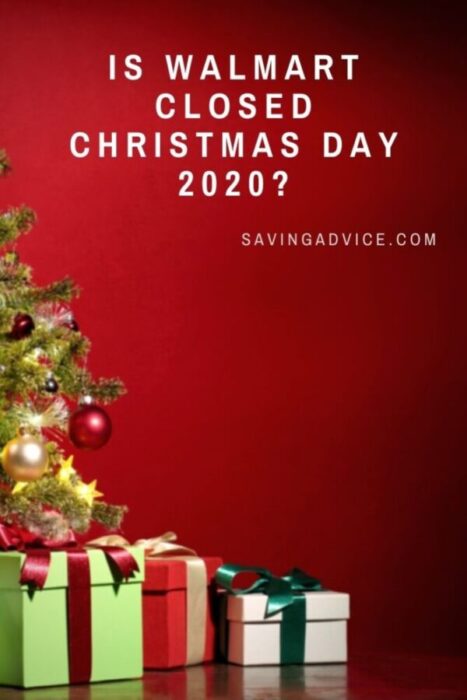 While some stores stay open on Christmas Day, many others are closed to allow their employees to spend the holiday with family and friends.  Thanks to COVID-19, many stores that used to be open on certain days like Thanksgiving decided to close this year.  If you’re hoping to do last minute shopping, you should first know, is Walmart closed on Christmas Day 2020?

Is Walmart Closed on Christmas Day 2020?

Walmart is historically closed on Christmas Day, and 2020 is no different.  The retailer will be closed on Christmas Day, so you’ll need to get all of your shopping done before then.  Keep in mind, Walmart will also be closing early for Christmas Eve.  Stores will close at 6 p.m. that night, so the crunch is on if you still have gifts to pick out or food to prepare your holiday celebration.

However, the day after Christmas, Walmart will be open regular hours.

Just like Walmart, Sam’s Club will be closed on Christmas Day.  They will also close at 6 p.m. on Christmas Eve. 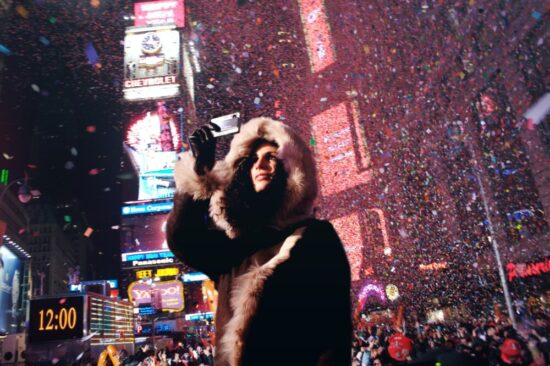 Knowing that both Walmart and Sam’s Club are closed on Christmas Day 2020, make sure to go beforehand if you can.  Otherwise, both stores will be open regular hours on December 26, 2020.

Is Target Open on Christmas Day 2020?

Are Banks Open on Christmas Day 2020?

7 Ways to Shop Sam’s Club without a Membership

Like it or not, Christmas will be here before we know it — four days to be exact. If you really want to save money, now is the time to start shopping, but we all know that no matter how hard we try, we can’t escape those last minute things we need during the holidays. To alleviate as much stress as possible, you may want to be prepared for any surprise purchases that come your way. One popular store that you may frequent over the holidays is Walmart, which is easy to understand since they are a one-stop shop for groceries and merchandise. So, what are the Walmart Christmas hours this year?

Walmart hours vary by location, but many are open 24 hours a day, seven days a week for our shopping needs. The Walmart pharmacy hours are often only open until 9 p.m. though. Christmas Day, however, may affect this. The Walmart Christmas hours are as follows:

Last year, Walmart announced that it was trimming its Christmas hours even more. CNN reported in December that Walmart announced it would close at 6 p.m. on Christmas Eve instead of 8 p.m. According to the article, this effort was part of an attempt for the retailer to retain more of its employees.

As far as other major holidays, Walmart does have limited store hours on Thanksgiving Day, New Year’s Day, and Easter. These will also vary per location, so you should contact your local store to clarify this year’s holiday hours. But, Christmas is currently the only day that the store is actually closed.

Why You Should Start Thinking About Christmas Shopping Now:

If you haven’t started thinking about your Christmas shopping yet, it might be a good time to start doing so. Here are a few reasons why:

Have you already started thinking about Christmas shopping?