"A business that makes nothing but money is a poor kind of business." - Henry Ford

how much is Vanessa Kirby worth 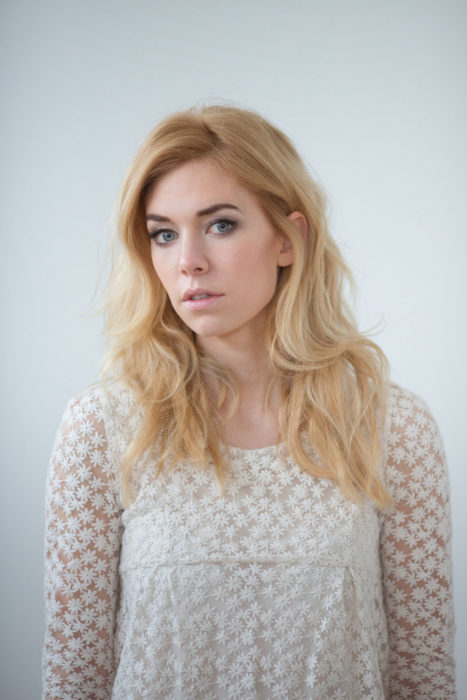 Actors and actresses like Vanessa Kirby have gotten a claim to fame by starring in a Netflix original television series. Oftentimes, landing a Netflix Original leads to other roles in larger projects. For Kirby, it has turned into a role in the newest Mission Impossible film. How did she secure such a  “big break?” And what is Vanessa Kirby’s net worth?

Born on April 18, 1987, in Wimbledon, London, Kirby had a pretty normal life. She went to grade school in Hampton and afterwards, applied for Bristol Old Vic Theatre School when she graduated. After being turned down, she took a year off from school and traveled.  Afterwards, she begin pursuing a degree in English from the University of Exeter.

Eventually, she was accepted to the London Academy of Music and Dramatic Art but turned down her place in the class. This was because Kirby had already been signed by a talent agency.

The agency helped her land three starring roles at the Octagon Theater Bolton almost immediately. For her performance in one play, All My Sons, she won the BIZA Rising Star award, worth £5,000 (about $5,800). After performing at the Octagon, she went on to star in plays at the National Theater. Many of her performances there earned her award nominations and a multitude of praise.

Kirby made her television debut in 2011 on BBC’s The Hour, which really catapulted her career. After landing The Hour she moved on to take part in other TV series and eventually moved to film. She’s acted alongside huge stars, like Sir Anthony Hopkins, Shia LaBeouf, Mila Kunis, Channing Tatum, and Sir Ian McKellen, among others.

In May 2015, it was announced Kirby would play the part of Princess Margaret in The Crown. The role fit her like a glove. Her performance in season one led her to a BAFTA nomination in 2017. However, season two’s performance brought home a win.

With such a well-versed background in acting, there is no wonder Kirby’s career is taking off. But, how well is she taking care of her finances?

Vanessa Kirby’s net worth sits around $4 million. Most of her net worth stems directly from her earnings as an actress. There aren’t many assets known to the public. She travels for work often and does not own a home, although she spends most of her time in London.

There are no products or companies associated with Kirby’s name, jowever, the only thing she spends time endorsing, it seems, is the shows, plays, and films she is in. The more high-profile roles she lands, this may change.

For her performance in The Crown, it is not known exactly how much Kirby made per episode. However, fellow actress Claire Foy made $40,000 per episode. Her earnings were likely less than Foy, who played a major role in the series, but it is assumed that she made five figures per episode. Kirby acted in 17 of the 20 episodes in the series.

Now, she is starring in Mission Impossible – Fallout alongside Tom Cruise. Although it isn’t yet certain if her role in the film will earn her any awards, MI films are extremely popular. Moreover, Kirby’s net worth stands to grow, depending on the numbers at the Box Office.

All in all, Vanessa Kirby has had a successful acting career on stage as well as on the big and small screens. She is versatile and will likely continue earning money, and growing her wealth, for many years to come.

How can you increase your net worth? Join us in the Saving Advice forums for discussion on wealth, paying off debt, saving money, and other great finance topics.