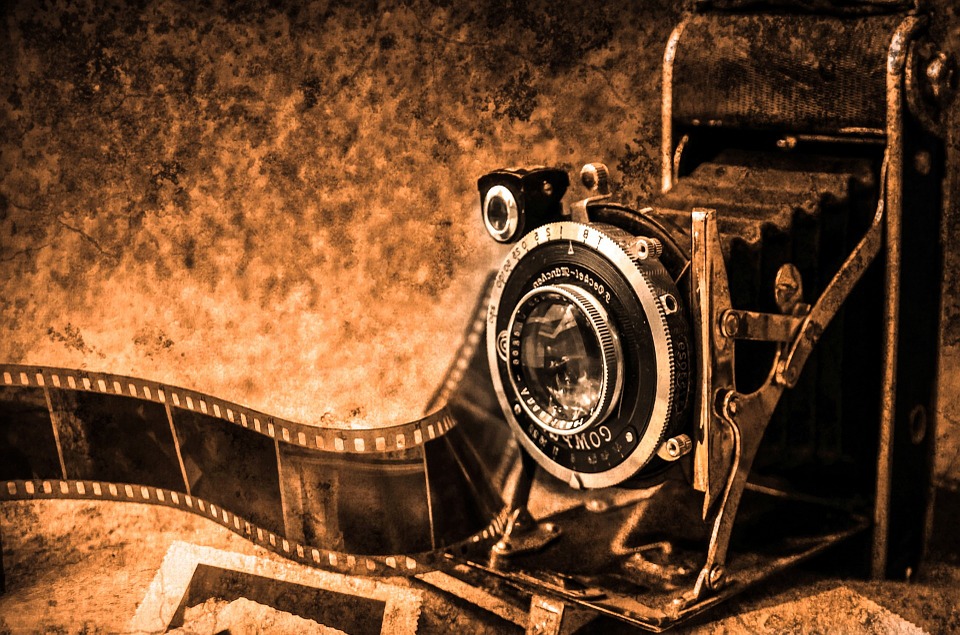 The Shape of Water, the latest film from visionary director Guillermo del Toro, just won four Oscars, including Best Picture and Best Director, and has made $126.4 million at the box office so far. But what is Guillermo del Toro’s net worth?

His net worth is estimated at $40 million. He is perhaps the most famous and financially successful Mexican filmmaker, and among the best-known directors of horror and fantasy films.

But he achieved that position after more than two decades of hard, passionate work spent honing his craft and working on a huge number of projects.

His first feature as director, Cronos (total box office: $621,000), introduced to the world a bold and distinct new voice in fantasy cinema. He turned that initial success into a steady, busy career, alternating between Spanish language films (including the acclaimed fantasy Pan’s Labyrinth, which earned $83.3 million at the box office) and Hollywood franchise films such as the vampire actioner Blade II (box office: $155 million) and the Hellboy films (combined box office: $260 million).

Del Toro’s Pacific Rim, a high-budget tale of giant robots battling huge monsters from another dimension, brought in a whopping $411 million at the box office.

His recent work has taken a more adult turn, including works like the Gothic romance Crimson Peak (box office: $74 million) and The Shape of Water  — which in addition to winning four Oscars also gave del Toro his first Golden Globes win earlier this year.

Naturally much of his current net worth comes from his being an Oscar-winning director, but the fact is he’s incredibly diversified. As side hustles go, being a movie producer (of things like Kung Fu Panda 2 and 3, which brought in over $1 billion at the box office combined) is more lucrative than most. And his Emmy-winning Trollhunters series is Netflix’s most-watched youth-targeted show.

As an author, he co-wrote a trilogy of novels and turned them into the long-running television series The Strain. And those novels have been translated into multiple languages, as well. Factor in the art-heavy books he releases as a writer and artist, and he’s comfortable off his author earnings alone.

As for his assets, del Toro owns multiple houses: one in Toronto, his second home and favored work city, and three houses in Agoura Hills, CA (average price: $1.02 million). Two of them hold his substantial collection of horror and fantasy memorabilia; this collection recently completed a tour of three museums in the exhibition “Guillermo del Toro: At Home with Monsters,” and must itself be considered an asset.

His incredible career trajectory is the perfect illustration of the principle: Follow your passion. As one goes deeper into del Toro’s writing about the monsters that obsess him, it’s hard to imagine him becoming anything else. He has often put his directing salary (the guild minimum is about $220,ooo per movie) toward the effects of his movies to achieve his vision (though his movies are successful enough that he earns his salary on the back end). He will almost certainly continue to do this when needed, and be sure, his salary and his net worth will definitely increase as a result of his Oscar wins.

Also remarkable is del Toro’s persistence. Some of his projects were too big to execute, or too weird to find financing, but he hasn’t let those setbacks keep him from moving forward (or sideways, on other work). He’s also backed away from deals that haven’t worked for him; his second feature, Mimic (box office: $25 million) was taken from him by the Weinstein Company, and he vowed never to work for them again (a smart decision, given recent events).

Finally, del Toro himself exhibits a warm personality that has endeared him to his fans, and his collaborators are constantly sending messages of friendship and respect over social media. He has reaped huge success while maintaining artistic integrity, while amassing an enviable net worth. Such success could not have happened to a nicer guy.

If you liked reading this post about celebrity net worth, here are some more from our archives: