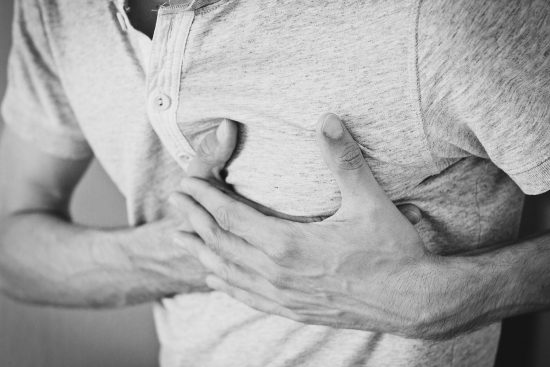 There is no doubt the holidays can be a stressful time of year. Many people are spending more than usual, spending more time in social settings, and letting their self-care go by the wayside. However, you may want to pay attention to your heart this season. Heart attack risk increases at times of emotional stress. In most cases, this includes things like hurricanes, sporting events, or even a stock market crash, and apparently Christmas Eve.

Why Does Heart Attack Risk Increase on Christmas Eve?

According to a recent analysis of when heart attacks occur, your heart attack risk is 37% higher on Christmas Eve. The risk peaks at 10 p.m. To determine this, researchers took a look at 283,014 heart attacks over a 16-year period.

For the purposes of the study, researchers tracked any heart attacks that occurred during the holiday season, major sporting events, and at random. What researchers found was that heart attack risk increased for some holidays. The risk is 12% higher during the summer holidays and 15% higher on Christmas Day. Christmas Eve has the highest increase in risk (37%), while New Year’s Eve did not seem to be associated with an increased risk at all.

Other notable days, according to researchers, were Mondays. There is a significant increase in the risk of having a heart attack on dreaded Monday. They also found that heart attacks happen more frequently early in the morning than any other time of day as well.

Heart attacks occur when blood flow to the heart is blocked. This prevents the heart from getting much-needed oxygen. If the blood flow isn’t restored in a timely manner, the heart muscle begins to die. About 1 million people have a heart attack each year in the United States. Symptoms of a heart attack include:

If you are having symptoms of a heart attack or are in the company of someone who is displaying symptoms, call 911 or seek medical attention immediately.