get out of tv contract 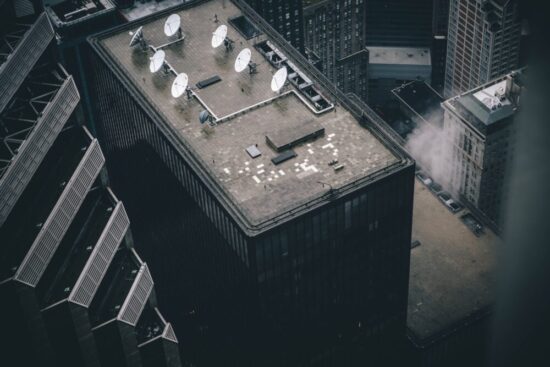 There are a lot of good reasons why you might want to get out of a DirectTV contract. Maybe you want to cut out television altogether so that you can make better use of your time. Perhaps you stream everything these days and don’t need satellite TV or cable TV anymore. Or maybe you just want to switch to a different provider in order to save some money.

Whatever the reason, you have the right to turn off that service. But, be careful, because if you’re in a contract, they might charge you money. Here are some things that you can do to get out of a DirectTV contract without paying:

Legitimate Reasons to Get out of a DirectTV Contract

Let’s look at the easy stuff first. If you have a legitimate reason to get out of a DirectTV contract then you can do so at no charge. Reasons that DirectTV will accept include:

Speak to a Retention Representative

If you don’t have one of those reasons, then you’ll need to put in a bit more effort to work with the company. Notably, you could say that one of those reasons is the case, but sometimes they ask for proof. In any case, it’s time to try calling them.

Obviously, given their job title, the retention representative is going to do all that they can to convince you not to cancel your service. You just have to stay calm and firm on the phone. Be very clear with them that you need to cancel, that you can’t keep paying for the service, and that you need to know how to get out of your contract.

Notably, they do charge a cancellation fee to get out of your contract. But, as with almost all other companies, you can negotiate with them. Be patient. Be kind. Remember that this is another human on the other end of the line, just trying to do their job. If you’re lucky, they’ll work with you. Sometimes they’ll waive the fee. Sometimes they’ll reduce it. See what you can work out.

Look for a Deal to Switch to a New Provider

If you want to keep satellite TV but just don’t want to work with DirectTV anymore, then you may be in luck. Sometimes companies will run promotions for new customers. They’ll offer to pay off your termination fees with the other company if you sign a new contract with them. This doesn’t make sense if you want to get out of TV contracts altogether. But if you’re just tired of dealing with DirectTV and wouldn’t mind getting the same type of service from another company, then this can be a smart way to go.

Other Options to At Least Reduce The Cost

If the above options don’t work, then here are some things to know:

If you cancel your service, make sure that you return all of DirectTV’s devices (like your remote) to them immediately. If you take too long, they’ll charge you for that too!