"Money is not required to buy one necessity of the soul." - Henry David Thoreau 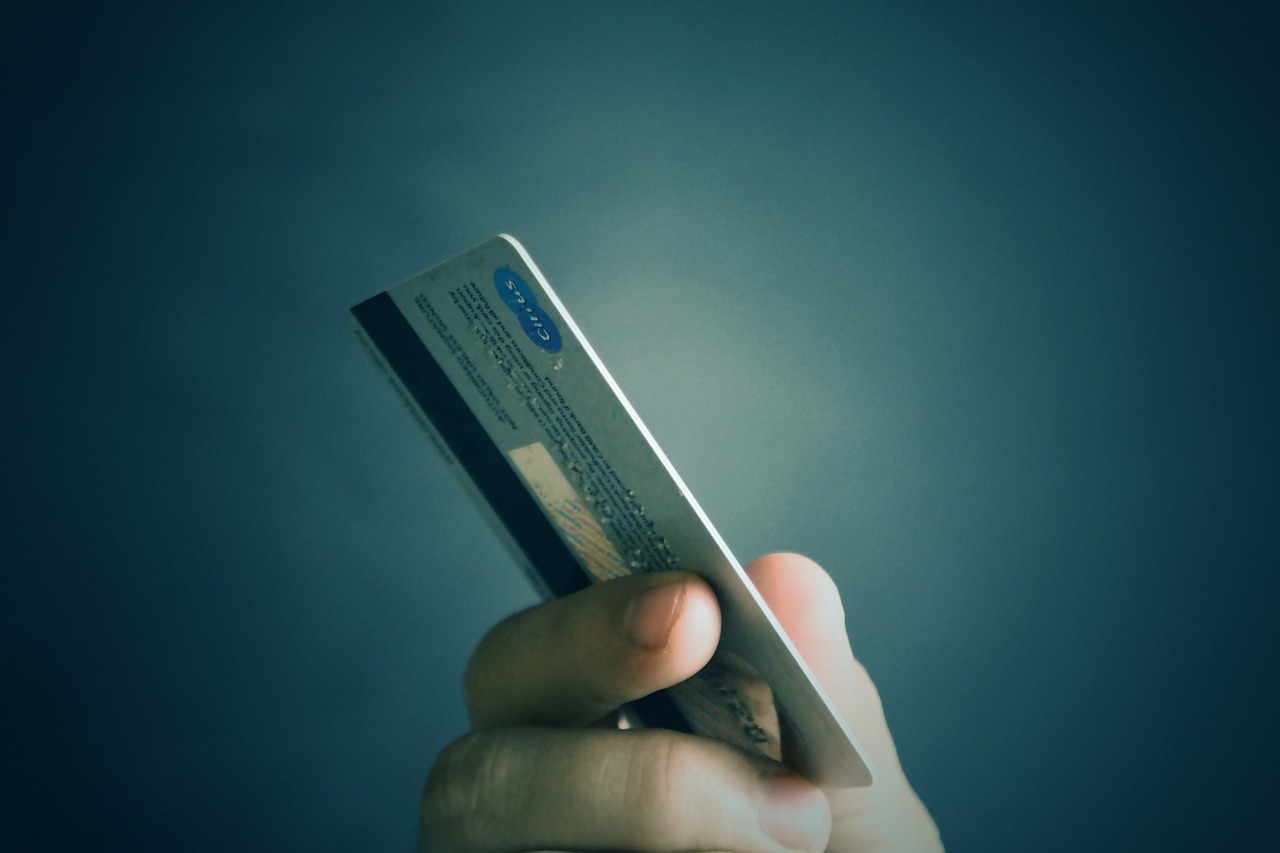 You’ve probably heard quite a bit about all of the things wrong with the Millennial generation. However, there’s an even bigger financial problem presenting itself among members of an entirely different generation. The generation with the most debt in the U.S. might surprise you.

Who Has the Most Debt?

According to a recent Experian study, members of Generation X – Americans between the ages of 39 and 54 – carry a higher degree of debt across almost all credit products than those of any other generation. This means that the focus on Millennial woes such as student loan debt, a stagnant job market stocked with service sector jobs, and credit card debt may also apply in equal measure to the older generation.

Stefan Stolba of Experian says “And when it comes to credit scores, the average FICO Score for Gen Xers is 687. That’s only 14 points lower than the national average, but it’s a gaping 45 points lower than baby boomers, those ages 55 to 73, who carried the second-most debt of any generation.”

It seems obvious that debt would be at its highest in the mid-20s or mid-30s for most Americans, simply because of skyrocketing tuition rates, relatively depressed incomes, and the trope of many Millennials and Gen Z members still living in their parents’ basements – but the precise opposite is actually true. Peak debt currently occurs at the age of 44 in the United States and remains relatively unchanged for approximately half a decade.

At this point, the average American now owes in excess of $135,000 to $138,916 to be exact, and this number stays relatively flat for the next four years. Only on the cusp of hitting age 50, at 48, does this mountainous pile of debt start decline. Even then, the average only dips by several hundred – not thousands, or tens of thousands – of dollars on an annual basis.

The data from Experian seems to solidly indicate that Gen X carries a broader debt load than any other age-based demographic. Sure, Baby Boomers slightly outpace their younger cohorts in the realm of personal loans. However, the men and women of Generation X carry more credit card debt as well as more student loan debt and auto loan debt. The average FICO score of a Gen-Xer is almost 15 points lower than the national average across all data points. And, as anyone involved with personal finance can tell you, bad credit scores can be difficult to shake off.

The aptly named “forgotten generation” has likely been feeling the financial heat in recent years, often turning to credit cards to pay the bills. For many people in their 40s, this is the time for various debt issues to pop up.

Not all is lost, however. There are many options available for those scrambling to make up a shortfall on their budget spreadsheets. Consumer proposals, debt consolidation, and repayment plans are just some of the techniques available.

The first step is to acquire your current credit score, something which is both inexpensive (and sometimes free) and nearly instantaneous in today’s marketplace of technology and wealth-management services. Once you are equipped with the full knowledge of your financial situation — your credit score, bank statements, assets, and liabilities,  you can start the journey toward improving your financial health.

Whether you are a Millennial, Baby Boomer, or Generation X, you can get out of debt.

Why do you think Gen X has the most debt?