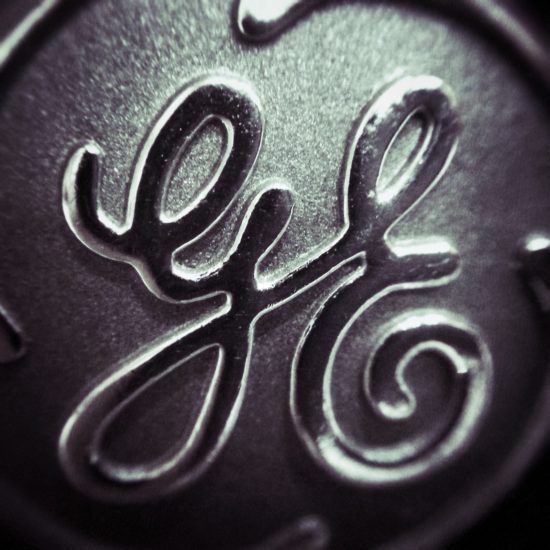 General Electric is making waves this week after it had been revealed that 20,000 employees would have their GE pension plans frozen. Anyone relying on their pension plan to retire would be in a panic, as they should be. Why are GE pension plans being frozen and what can you do to prepare for something similar?

The Downfall of GE

GE was once known as an industrial icon but has fallen in recent years. Shares in the company lost more than half their value last year after a number of problems. This year, executives seem to have refocused on restructuring their business plan and reducing the company’s overall debt.

In August, GE was called out by a whistleblower of hiding issues within the company by providing fraudulent accounting.  Now, General Electric is trying to fix its issues by altering employees’ benefits to cover deficits.

Already retired GE employees won’t have any changes made to their current supplementary benefits or pension plans. Around 700 current employees will have their current pensions frozen, however. This applies to anyone who became an executive before 2011.

Individuals with frozen pension funds won’t see any additional benefits or be able to contribute any longer starting January 1, 2021. GE is doing its best to compensate for these changes. The company will begin to contribute 3 percent of the employees’ salaries to a 401(k) plan. GE will provide a 50 percent match up to 8 percent of the employee contributions as well. For 100,000 former employees, GE is also offering a lump-sum payment option for individuals who haven’t begun to receive their benefits yet.

These changes are in an effort to reduce GE’s overall pension deficit. Currently, the company’s deficit sits between $5 billion and $8 billion. After GE pension plans are frozen, this will decrease to between $4 billion and $6 billion. The company plans to use some of the money from the sale of BioPharma, BHGE, and Wabtec to pre-fund around $5 billion of its Employee Retirement Income Security Act pension payments for 2021 and 2022.

In a press release, Kevin Cox, chief human resources officer at GE, stated, “Returning GE to a position of strength has required us to make several difficult decisions, and today’s decision to freeze the pension is no exception. We carefully weighed market trends and our strategic priority to improve our financial position with the impact to our employees. We are committed to helping our employees through this transition.”

How You Can Prepare For Something Similar

If you work for a private company or corporation, like GE, have begun to move away from pension plans over the past few decades. After the introduction of the 401(k), many employers have focused on providing that in place of company-based pension plans. The idea of 401(k) plans is to put the responsibility of retirement saving and planning on the employee instead of the company. Many companies contribute to employees’ 401(k) accounts to a certain degree, but they aren’t solely responsible for it like pension plans.

Anyone finding themselves in the situation of the GE employees should look into the fine print of your benefits plan. See how much you’ve accrued over the time you’ve worked there and take a look at how much you’ll need to retire. Keep in mind, you may have additional retirement income (not just payments from your pension plan). This can include 401(k), any savings, Social Security, and any additional benefits/income from your spouse.

If you’re given the option, discuss taking the lump-sum payment versus monthly payments with a financial professional. It is also a good idea to discuss your other options with a professional as well, such as additional sources of income in retirement and how much money you’ll actually need to maintain your quality of life.

“If the company’s financial situation is somewhat in question, it may make sense to take the money and run,” Nate Wenner, principal and senior financial advisor at Wipfli Financial, said. Folks who take a lump sum, according to Wenner, would probably benefit from dumping it into private retirement accounts, such as an IRA.

Another thing to keep in mind is saving is a necessity when it comes to retirement. If you have a pension plan or a 401(k), that’s great. But you also need savings. You never know if something like what has happened with the GE pension plans may also happen at your place of work. Depending on those funds could sink your financial ship in the future.