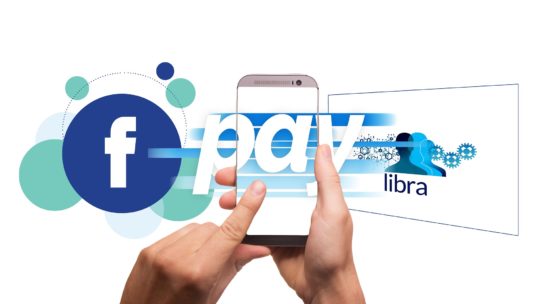 Facebook has been talking about launching its very own cryptocurrency for a few months now. Mark Zuckerberg has been able to find some pretty big companies and names to back the social media crypto idea, including Mastercard, PayPal, eBay, and Visa. However, this week, many companies and investors have decided to back out of the Facebook Libra.

If you’re interested in cryptocurrencies, chances are you’ve already heard about the Facebook Libra, also known as GlobalCoin. The social media giant proposed the idea of its own cryptocurrency to combat unbanked individuals around the world. Believe it or not, there are billions of people without bank accounts worldwide.

In Southeast Asia alone, 438 million people (73 percent of the population) are without bank accounts. India’s population has the second largest unbanked population at 190 million. Women make up a majority of the unbanked individuals around the world (55 percent).

The Facebook Libra would help allow people to pay and be paid virtually without a bank account. As smartphones and technology have become more affordable and available around the world, it is making lower cost services available. Just about everyone has a Facebook account, making a Facebook-based cryptocurrency a viable solution.

Why Key Investors Are Backing Out

At first, the Facebook Libra was backed by 28 large companies, including Mastercard, Visa, PayPal, Stripe, eBay, and Mercado Pago. This week, those six “founding” members decided to take a step back from the project. Why?

Well, the Libra has failed to prepare to meet any regulatory standards as far as currency goes. The G7 task force produced a report that helps outline rules for G20 economies. It notes that currency like the Libra that have the potential to scale at a rapid pace could pose potential problems.

Any supporters of global stablecoins, such as the Libra, will need to be legally sound. Additionally, the companies must be able to ensure consumers are protected and any currency is not being used to launder money or fund terrorist organizations.

The report stated, “The G7 believe that no stablecoin project should begin operation until the legal, regulatory and oversight challenges and risks are adequately addressed.” Facebook has already warned investors that regulatory scrutiny may delay or completely stop the launch of the Libra.

On top of that, any loss in confidence where the cryptocurrency is concerned could threaten global economic instability. Because of this, many of the key players have stepped out of supporting the Facebook Libra, along with any other stablecoins.

Now, the Libra has lost approximately $60 million of its initial funding after six key players backed out, leaving the future of the currency uncertain. The social media giant may find comfort in the fact that it hasn’t lost all of its supporters. It has also gained the support of tech leader IBM. But will that be enough to save it?

Readers, what do you think about the Facebook Libra and other stablecoins? 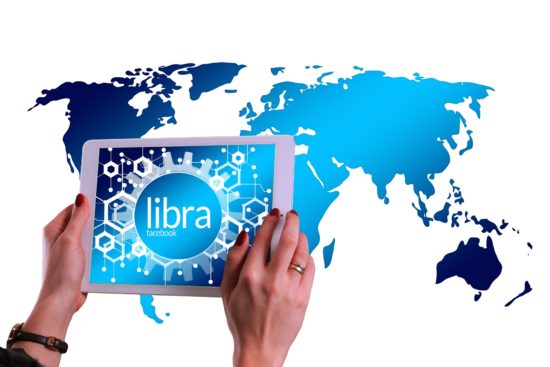 Many people were wondering whether or not bitcoin was on its way out as fast as it had made its appearance. The cryptocurrency fell below $4,000 for much of 2018. However, earlier this week, bitcoin rose over $14,000. All of this stemmed from Mark Zuckerberg’s announcement that his social media website would soon introduce its own cryptocurrency: the Facebook Libra.

That’s right – Facebook announced it would be dipping its toes in cryptocurrency. The Facebook Libra, as the currency will be called, will be used to send payment via Messenger, WhatsApp, and several other third-party apps.

This isn’t the first time Facebook has dabbled in digital payment. Folks in the United States have been able to send money through the Messenger app since 2015. Facebook in France and the United Kingdom began a similar service in 2017.  So, why develop Facebook Libra?

Facebook founder and CEO Mark Zuckerberg wants Facebook to expand this option on an international basis. With the Libra, you’ll be able to send money to anyone anywhere, even if they don’t have a bank account. Additionally, those advertising on the site will be able to sell items and collect payments directly through their ads.

Before you start converting to the Libra, you should know a few things.

The Facebook Libra has not yet been released, but there are some pieces of information that allow us to compare it to other forms of digital currency. When it comes to the Libra vs. Bitcoin, these are the main differences… 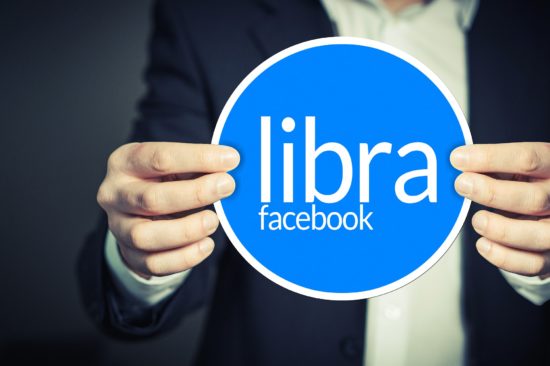 The Rise and Fall of Bitcoin

As mentioned above, bitcoin skyrocketed this week when the mention of the Facebook Libra was made. Many people were surprised by this because bitcoin has been called a “bubble” in the past, meaning eventually it would burst and longer carry any value.

Even though it did drop in value last year (hovering around $4,000), interest in digital currency seems to continue to drive bitcoin up. Not to mention, any time there is any mention of a trade war or other political issues that may cause a decline in value of a currency, people tend to look to bitcoin as a safety net.

The rise this week can be partially attributed to the announcement of the Libra but can be tied to other occurrences as well. China and the U.S. are also in the middle of a trade war. Bitcoin is an easy way to get money in and out of China during this time.

On top of that, the Democratic Party continues to suggest a wealth tax. Presidential candidate Elizabeth Warren has proposed a 2 percent wealth tax. This may increase the desire for having bitcoin in your wallet because cryptocurrency is able to be held outside the reach of tax authorities.

Before you go converting your money to the Facebook Libra, bitcoin, or any other form of digital currency, be sure to do your research. There are a number of reasons to be skeptical about investing in bitcoin.

The most important of these reasons seems to be that none of the cryptocurrencies on the market are safe. Each of them carries some type of risk. As we’ve seen with Bitcoin, the value of the currency can swing drastically in one way or the other, losing you thousands of dollars. This is possible with Facebook Libra as well. If international currency rates drop, Libra owners could lose up to 10 percent.

The risk would only cease to be a factor if you did all of your transactions in Facebook Libra, bitcoin, or other cryptocurrencies. But to eliminate that risk, you’d have to get rid of every other type of currency, which just isn’t likely to happen.

Readers, what do you think about the Facebook Libra? Would you use it?