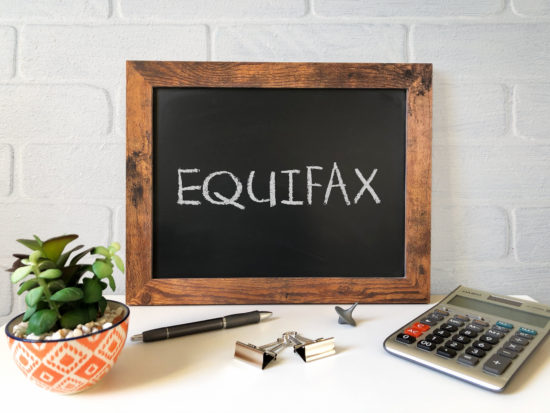 It was two years ago when Equifax announced hackers had gotten ahold of more than 147 million people’s personal information. While the Equifax breach itself is nothing new, this week the major credit bureau announced a settlement of $700 million. Individuals could get up to $20,000 each.

About The Equifax Breach

As mentioned above, nearly half of United States citizens had their information stolen in the breach. Equifax reported this data collected included birth dates, names, and around 146 million Social Security numbers.

After two years, Equifax has come to a settlement of $700 million. Immediately, the company will pay $300 million into the consumer fund. Additionally, funding for reimbursement will be paid out-of-pocket.

Consumers can receive up to $20,000 in reimbursement for documented loses traced back to the Equifax breach. These costs may include time spent monitoring your credit score, hiring attorneys, or the cost of freezing and unfreezing your credit. Documentation will be required to prove these loses and preventative measures and consumers will be paid accordingly.

Equifax CEO Mark Begor was quoted saying the settlement is the largest ever. “It reflects, from our perspective, the seriousness in which we took this matter,” he said. The company still denies any wrongdoing in the matter. It also plans to invest $1.25 billion into bettering its security.

According to Equifax, there have been no instances of identity theft that stemmed from the stolen data from the company in September 2017. There is an attorney out to prove otherwise though. Pennsylvania Attorney General Josh Shapiro stated some individuals had their identity stolen, but he was unable to quote any specific numbers. His office also reported receiving more consumer complaints during the period following the breach.

“This breach happened because Equifax was more interested in profits than in infrastructure to protect our data.,” said Shapiro. Before you get ahead of yourself, submitting a claim won’t always get you paid. Not everyone is owed money from Equifax.

Are You Owed Money?

Equifax plans to set up free credit monitoring for consumers and, for some, individual cash payments will be made.

Many people froze their credit after receiving the news, which impacts your ability to do some things financially (if anyone needs to pull your credit). Consumers affected by the Equifax breach will receive up to 10 years of free credit monitoring and identity protection. If individuals impacted by the breach already have a credit monitoring service, they are entitled to a $125 payment.

After the breach, many people spent more time looking at their credit report than they did before. Anyone who spent time taking preventative steps against identity theft or dealing with identity theft in any way can get up to $500. You must be able to prove you have spent time doing this to receive that payment. However, ten hours ($250) can be self-certified and requires no documentation. If you want the full $500, you will need bank and credit statements.

When Will The Claims Process Begin?

Once the settlement Equifax announced has been approved by a judge, the claims process will begin. This will likely take a number of months. The company expects a decision will be reached by the end of the year.

Are You Getting Money?

Four emails will be sent to class members that may be entitled to reimbursement through the settlement. Equifax also plans to put social media and advertising action behind educating consumers about the settlement as well.

It has already created a website pertaining to the breach where you can get information. On the website, you can enter your name and see if you are included in the class action lawsuit. If you’d prefer, you can also call the toll-free number Equifax set up for people with questions about the settlement. The number is  1 (833) 759-2982.