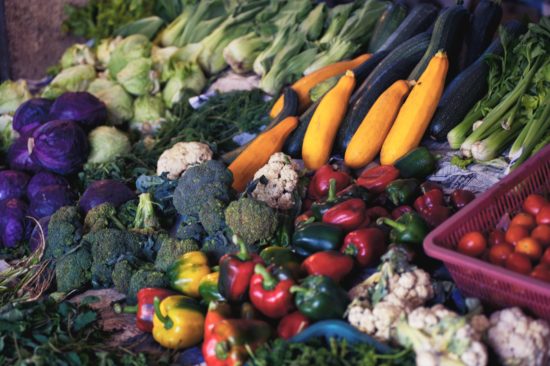 With the beginning of the New Year, one of the top resolutions on many people’s lists is losing weight and getting healthier. For those who are looking for the healthiest diet out there (as opposed to the one which will allow you to lose the most weight), the Dietary Approaches to Stop Hypertension (DASH) diet has come out on top for the fifth year in a row according to US News & World Report. The runner up was the Therapeutic Lifestyle Changes (TLC) diet, which was developed to help people lower their cholesterol levels. Three additional diets tied for third place which included the Mayo Clinic diet, the Mediterranean diet and Weight Watchers.

The DASH Diet was developed by the US National Heart, Lung, and Blood Institute in an attempt to better prevent and control hypertension and lower blood pressure without the need of medication. In addition to being named the best overall diet, it also was named the top diet for fighting diabetes and the best diet for healthy eating.

The DASH diet didn’t sweep all the categories. It wasn’t considered the best diet to lose the most weight. That title went to Weight Watchers, with the Healthy Management Resources (HMR) diet which focuses on replacing meals with low calorie alternatives. The third spot for best weight loss diet went to Jenny Craig and their prepared meal plan. The DASH diet came in 12th place in this category.

The easiest to follow diet went to Weight Watchers and its point system. It was followed in second place by Jenny Craig, with the Mediterranean diet and Flexitarian diet tied for third.

For those concerned about their hearts, the DASH diet also did well ranking overall in third place. The top spot went to the Ornish diet, with the experts saying that strictly following this diet could actually reverse heart disease. The TLC diet ranked second best heart-healthy diet.

The diets which ranked lowest included the Paleo Diet with its focus on meat, fish and vegetables. It came in last place, tied with the Dukan Diet, which is a four phase diet plan.

The diets were evaluated and ranked by 24 health experts specializing in diabetes, diet, heart disease, food psychology, nutrition and obesity. The experts looked at 35 different diet plans (see below) to develop their ranking for the US News & World Report annual list. By examining sample menus from each diet and published medical studies, they rated the diets in different categories including best overall, best for diabetes, heart-healthiest and easiest to follow.

The following diets were evaluated by the expert panel: