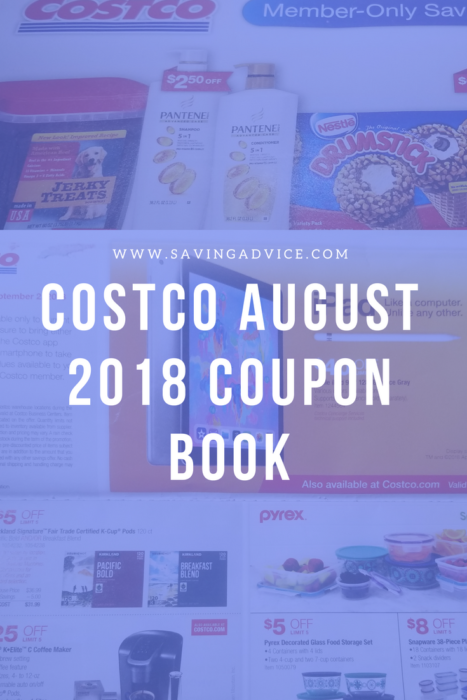 Each month, members of Costco await the arrival of their coupon books. These books reveal what special deals the wholesale retailer will be offering in the month to come. Below you will find the deals offered in the Costco August 2018 Coupon Book.

This coupon book is valid from August 9 until September 2. The August 2018 book is a bit longer than other recent coupon books.  The book is 26 pages long and details numerous deals offered by the retailer. Here are just a few.

These are only a few of the deals the retailer is offering in its latest book. Check out all 26 pages of the Costco August 2018 coupon book below.

A Look Inside the August Coupon Book 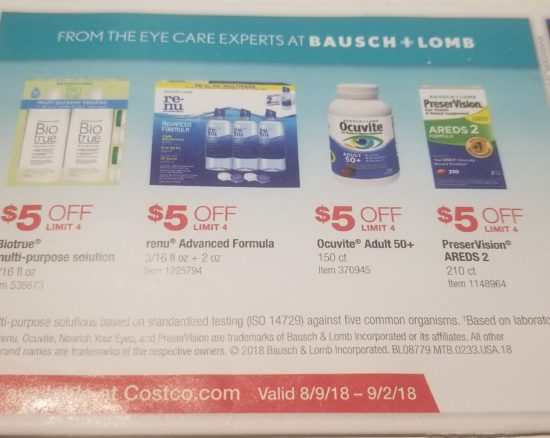 Readers, are you looking forward to buying anything specific from this month’s Costco coupon book? 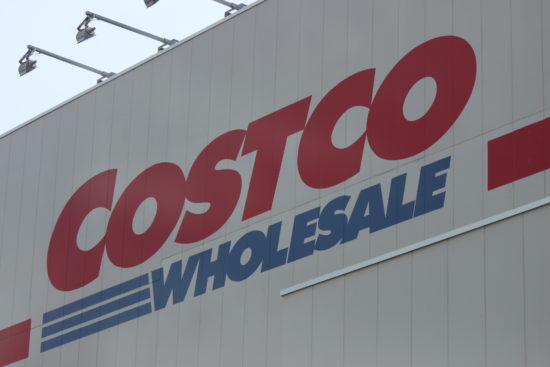 Yes, there’s such a thing as Costco coupons, but they’re the only kind of coupon you can use to shop at the warehouse chain.

The web seems to have a lot of third parties promising Costco coupons that turn out not to exist. One of the only third parties that has verifiable discount codes is RetailMeNot. Most of them go toward technology items, such as laptops, tablets, and batteries.

Other than that, Costco issues its own coupons in book format 10 times a year. They used to come out monthly and were also larger as well. Note that each book is valid for about three-and-a-half weeks, so there are times in the year when no coupons are active.

Where Can You Redeem Costco Coupons

Another thing to keep in mind is that all of the items being featured in Costco’s coupon books are generally located on the ends of aisles and in the center of aisles throughout the store.

And if you forget to bring the physical coupon book into the store, don’t sweat it: if have an iPhone or Android you can get the same great savings through Costco’s mobile app.

Like most things with Costco, coupons are only valid for members to use. But there’s good news: sometimes you can get a deal on memberships through what else but a coupon.

Readers, what kinds of deals have you found at Costco lately?

If you liked this article, you might want to check out our extensive archive on the topic, which includes these recent articles: