"The great art of giving consists in this: the gift should cost very little and yet be greatly coveted, so that it may be the more highly appreciated." - Baltasar Gracian 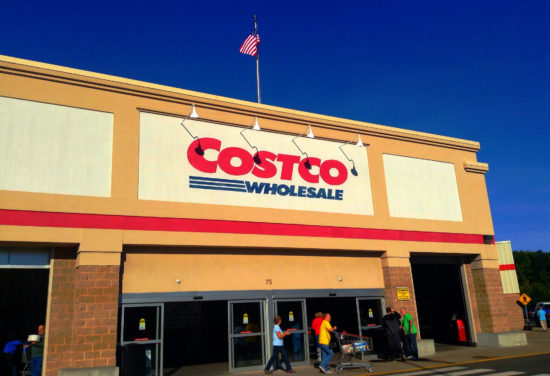 Costco is one of the major retailers which closes its warehouse doors more often during the year than many other retailers. However, the Costco holiday schedule includes more closed days than, say, Walmart.

The company doesn’t follow a federal holiday schedule but there are certain days they will not be open – and it is different from other retailers – so it’s important to check before you head out.

While they don’t close for every federal holiday, they do close on some holidays to let employees spend time with their family members. Since Costco is often a destination store, it’s important to a lot of people to know the Costco holiday schedule, especially if you need to buy holiday supplies.

While Costco is open on both Christmas Eve (Tuesday, December 24) and New Year’s Eve (Tuesday, December 31), the store closes earlier than on a typical day. The stores close at 6:00 p.m. on these days instead of the typical 8:30 p.m. This can be important to know if you need to make a last minute run to the warehouse. Some warehouses may also extend hours during the Christmas shopping season.

It’s important to note that the above holiday schedule and hours are general. There are exceptions to the rule, so verify with your local Costco if you have any questions. In addition, these are all planned closures for 2019.

Other events, such as severe weather, may close a certain store during the year on days which aren’t listed above. It’s also important to note Costco warehouses and Costco business centers are not the same, and they may have different hours.