"It is a paradoxical but profoundly true and important principle of life that the most likely way to reach a goal is to be aiming not at that goal itself but at some more ambitious goal beyond it." - Arnold Toynbee 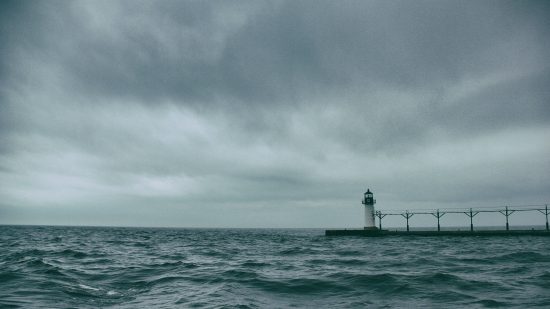 Over the years, the overall hurricane costs have increased with each natural disaster. Hurricane Florence will be no different. The storm could cost the East Coast as much as $170 billion in damages and lost productivity. In New Bern, NC alone, more than 4,300 homes have been absolutely destroyed. Wilmington and many other coastal towns are still completely unreachable by car and it may remain that way for days.

While the $170 billion estimates may seem high, flooding from Hurricane Florence has completely cut off access to coastal towns. Towns on the coast often rely on tourists to keep their economy going. Most businesses were forced to shut down completely for evacuation. Not to mention, destroyed homes and at least 23 individuals confirmed dead, with numbers climbing.

Below is a graphic of the most costly hurricanes in U.S. history from the National Oceanic and Atmospheric Administration, with Katrina still leading the way. If estimates are correct, Florence will surpass that. 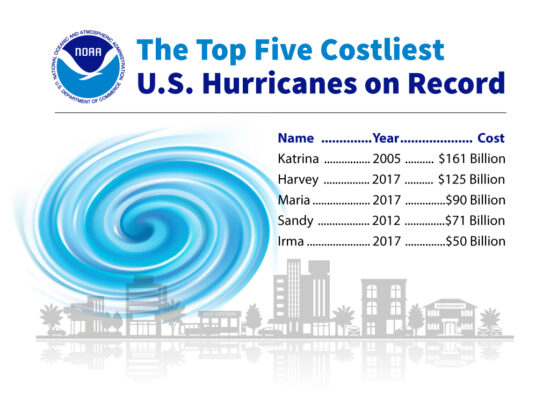 Katrina led the way with more than 167,000 flood insurance payouts, reaching $16 billion in total cost. On average, each payout was less than $100,000. Estimates of insurance payouts for Hurricane Matthew (2016) range from $1.5 billion to $7 billion. Hurricane Sandy, another high-cost hurricane, led to $18.75 billion in insured property loss.

Personal Cost of a Hurricane 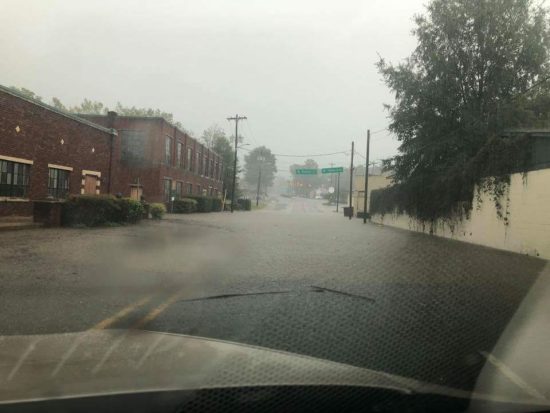 Outside of the obvious property loss and damage, many of these areas will suffer serious economic impacts in the months to come. Many individuals aren’t able to return home or travel far from home right now. Those who stayed are trapped inside with no stores, gas stations, or restaurants open locally. Individuals who evacuated often have to spend money to stay in hotels.

Because Hurricane Florence came so far inland and many areas are still unreachable, it will still be quite some time before we know the true cost of the storm. 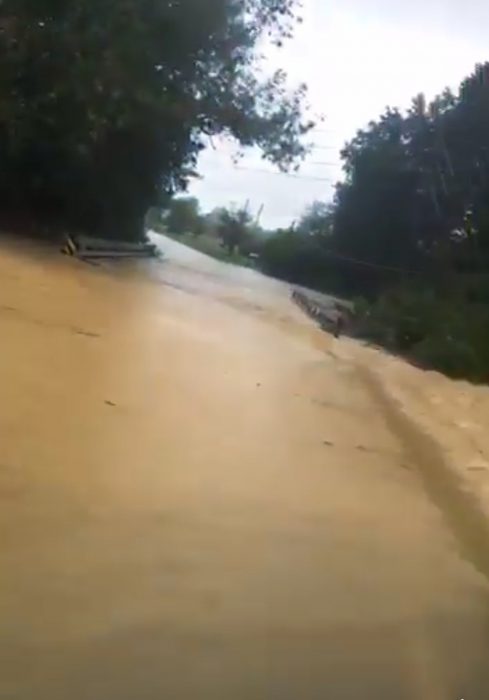 Less than 30 miles down the road from where I live, homes and cars are floating away, a one-year-old child’s life was lost, and people are still without power. Many people will also be unable to go to work due to road access or their place of work being flooded.

Locally (in Charlotte, NC), we’ve been extremely lucky. We have had some trees down and some flooding. Although we’ve been stuck inside with many roads blocked off for a few days, we’re thankful for our safety and how we faired during this devastating storm.

Readers, have you been impacted by Hurricane Florence? Join the discussion on hurricane preparation in the Saving Advice forums.