chances of winning the lottery 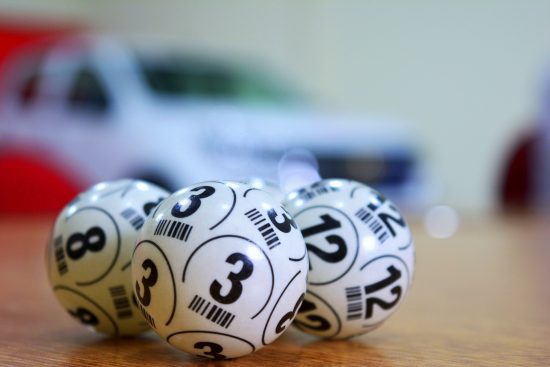 Most of us are floored when we hit $5 on a scratch-off ticket. Could you imagine if you hit multiple lottery tickets in one day? Here’s how one Virginia woman won the lottery 30 times in one day.

The Odds of Winning the Lottery

First, to understand how unbelievable winning 30 times in a single day is you have to understand the odds of winning in the first place.

In Virginia, where the woman won, the odds of hitting the jackpot for the game are one in 10,000. Those aren’t terrible odds when you consider your chances of winning most other sweepstakes and lotteries. For instance, the odds of winning Albertsons Monopoly 1 in 404 million. The chances you’ll win the USA Mega Millions is 1 in 302.6 million.

But, when you consider one in 10,000 odds, winning 30 times in a single day is still kind of unbelievable. Although none of them were million-dollar jackpots, she was still able to collect $150,000 in one day.

How One Woman Won Lottery 30 Times in One Day

Pure luck. In fact, she’s even told news outlets she “felt something different” the day she bought the tickets.

For now, Brown doesn’t have any clear plans for her winnings. She is considering renovating her home but hasn’t made any concrete plans (yet).