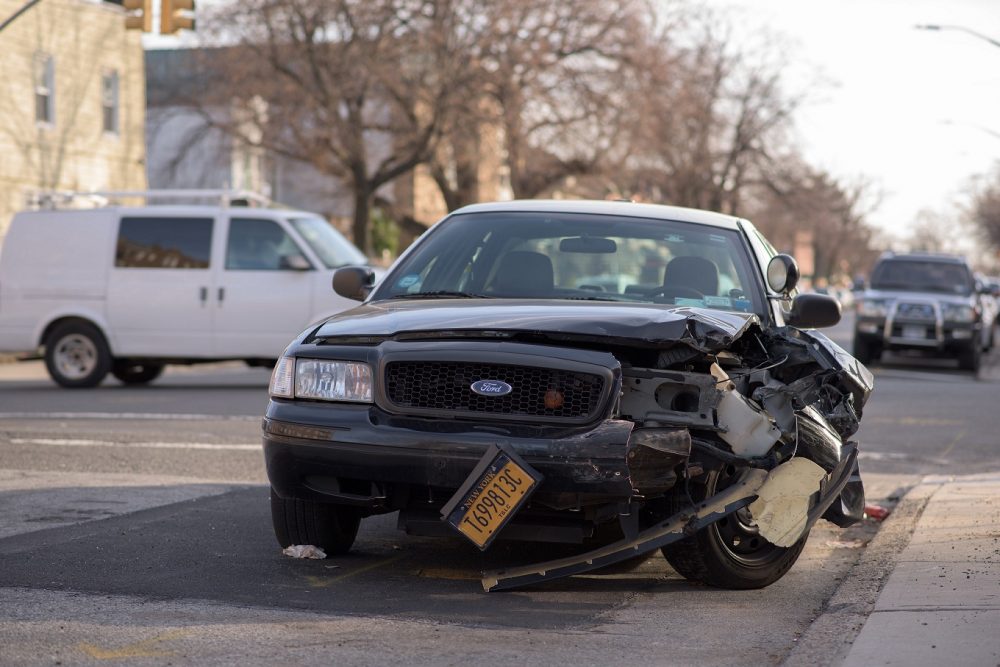 If you’re in a car accident, you will have a lot of questions right off the bat. One of those questions may be if you need to prove fault to receive an insurance settlement.

There are some situations where that’s true. You’ll be forced to prove that the car accident was at least mostly the other driver’s fault. Let’s take a closer look at those cases:

1. The Other Driver Is Disputing Your Claim

The first problem you may run into is if the other driver disputes your claim.

If you get in a car accident and the other driver admits that it was their fault, you probably won’t have to prove it.

On the other hand, if the other driver claims that it was your fault or that neither of you were at fault, you’ll likely have to prove fault for the other driver. It’s most common for drivers to do this if the case is not very clear-cut. Unfortunately, that means it requires a lot more work on your part.

What if neither of you were on the “right side”? It’s possible for both parties to have violated driving laws, but for the fault to still fall mostly with one party or the other party. You don’t have to be completely blameless to deserve restitution.

However, if you did violate any driving laws leading up to the car crash, you may need to prove that the fault still lies with the other driver. According to a leading Seattle car accident lawyer, this can involve proving alcohol and drug impairment, speeding, and distracted driving. This can be quite a complicated process. You may need to draw on eyewitness reports and your own testimony to do so.

Seeking different types of damages doesn’t always translate to proving fault. If someone admits fault in a car accident and the accident caused severe enough harm that you need payment as restitution, you might not have to prove fault.

However, if the other person has an objection to the idea that they caused the accident, you very well may need to prove fault. This can be frustrating, especially if you’re in the middle of recovering from a car accident. That’s where lawyers come in.

The Process of Proving Fault

Auto accident lawyers typically help you work through the details, prove fault more easily, and get any damages you’re eligible for. This is especially difficult if there were confounding factors in the process. If you also made some mistakes that led to the car crash, you may have a harder time convincing a judge that the other person was more at fault.

There are some situations where you may need to prove fault for your car accident. However, when you’re recovering from such an event, you want to focus exclusively on getting better. Talk to an auto accident lawyer if you need to go to court for your car accident; they can help you through your case.