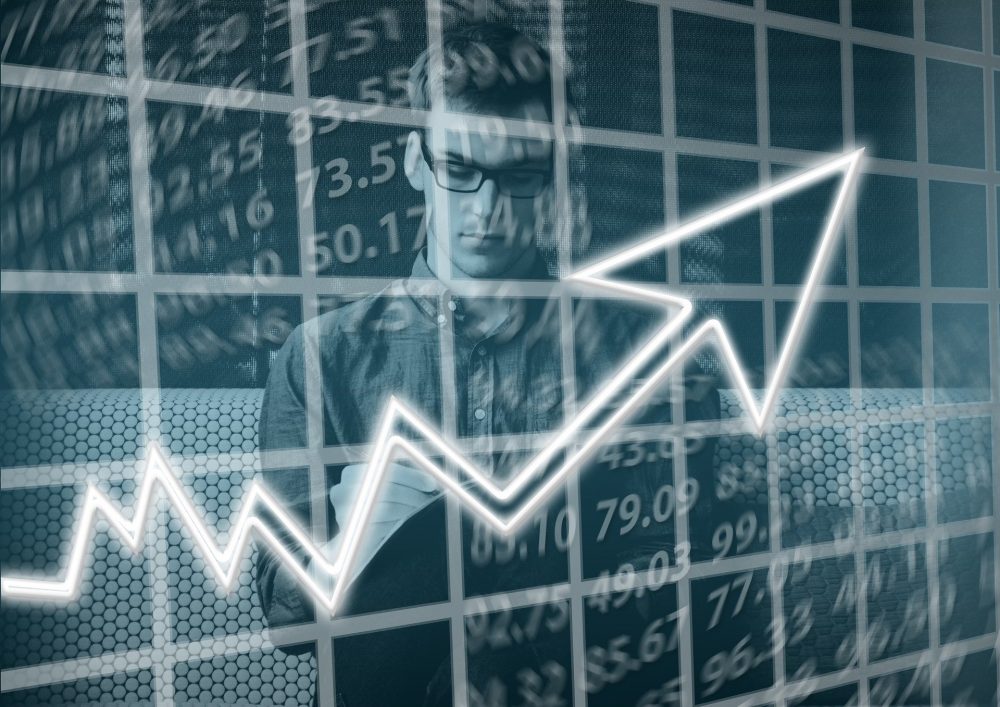 Nikola – the second alternative energy vehicle company to enter the mainstream named after inventor Nikola Tesla – began making waves early this year. Investors believe that the company is worth adding to their portfolio. The stock has had several jumps since trading began on June 4. However, many people aren’t overly familiar with Nikola stock. Nor are they aware of the company as a whole. If you’re considering investing. Here’s what you should know about Nikola stock.

Founded in 2015, Nikola focuses on the production of alternative energy vehicles. mainly zero-emission hydrogen-powered trucks. These range from pickups to semis. The potential impact on the transportation sector is significant. There are also possible positive effects on the environment due to a reduction in carbon emissions.

Initially, three trucks were developed. Two of the trucks were intended for potential mass production within the United States and European markets. However, the company did branch out. They added battery-powered variants to its lineup.

By and large, hydrogen-fueled vehicles didn’t appeal to the masses when it came to passenger vehicles. There was very little headway when it came to adding fuel stations, for example. While electric vehicle charging stations were also an uphill battle. More progress was ultimately made in that arena.

But Nikola feels that hydrogen power makes sense. at least from a commercial perspective. By focusing on main trade routes, refueling stations could be placed strategically. The company also believes that for long-haul trucking, it’s superior to battery version due to faster refueling times. Plus, battery packs are heavy. The added weight harms a battery-powered truck’s efficiency.

Nikola has already received some sizeable orders for their vehicles. For instance, in 2018, Anheuser-Busch requested hundreds of alternative energy trucks. The company also partnered with Nel to get fueling stations in place. Bosch is working with Nikola to develop truck parts.

Last year, Nikola and European truck manufacturer Iveco settled on a joint venture. This move added more fuel to the fire. By next year, Nikola expects to have at least 600 trucks delivered. They also have a plan for doubling output for the next few years following.

Nikola (NKLA) hasn’t been available for long. But it’s already made some headway. After starting with a price in the mid-$30s, the stock’s value jumped. It crossed the $83 mark at one point. Although, it has mainly been drifting between the upper $50s and low $70s.

When the company received its first rating in mid-June. It was quickly labeled a buy. However, the company isn’t expected to make any money during the upcoming year. Many of its truck designs are still in the prototype phase. This includes the newly hyped Badger pickup.

But many believe the company has a significant amount of potential. Particularly since it plans on tapping the transportation, consumer vehicle, and even Powersports markets.

As with all new ventures, there is a risk involved. It isn’t clear whether Nikola will meet its targets. Particularly those associated with production and presales on the consumer vehicle end. This is especially true while the COVID-19 pandemic is still in play. An event that’s created financial hardships for many and put limits on production facilities, group gatherings, and more.

Plus, it’s hard to determine what a reasonable price for Nikola stock looks like. As the company seemed to enter the market at a smart point and may have already reached an ideal zone in the eyes of investors. At least at this stage.

Ultimately, Nikola stock is fairly new. So there isn’t much history to review to figure out whether it’s a wise buy. But, for investors who have faith in alternative fuels or enjoy green investments. It’s worth keeping on the table. If the company can live up to the hype (and its projections). It could be, as some experts put it, “the next Tesla.” However, there is no guarantee. So risk-averse investors may be better served heading in a different direction.

Is there anything else people should know about Nikola stock? Share your thoughts in the comments below.