"What difference does it make how much you have? What you do not have amounts to much more." - Seneca

A recent reshuffle in the popularity rank of offshore banks can be attributed to many geopolitical factors. Are you up to date with the latest news on offshore banking?

People who are thinking about opening offshore bank accounts need a country that offers them wealth and asset-protection in order to minimize taxes, grow wealth and save assets for future generations. They need to know what their offshore banking options are and choose a country where they can put their money while avoiding unnecessary expenses and deadweight tax losses. Factors to consider include economic health, political stability, the tax regime, the exchange risk, protection of tax and other proprietary data, and minimal language barriers. Here are the 6 banking jurisdictions that are popular right now. They each deserve a closer look and to be evaluated in terms of your personal financial circumstances.

Belize, a stable and growing democracy, is currently the top country for banking in Latin America. Its currency is pegged to the U.S. Dollar and is a zero-tax jurisdiction. The economy is stable enough to have weathered the last major recession with minimal impact, and the political environment has been stable since the country became independent in 1981.

The banks there offer some of the best investment benefits and protection in the offshore banking industry. The financial sector is carefully managed since it is a key contributor to national revenues. Also, the law requires banks to maintain a very healthy liquidity ratio of at least 24% and best of all, bank accounts can be opened remotely.

Privacy is paramount in banking, and Belize banks offer some of the strictest privacy protection measures in the world.

As one of the worlds’ leading authorities on offshore banking said: “Investors choose Belize as their favorite option because the country has a longstanding tradition of behaving consistently and predictably towards foreigners who choose to bank here. Finding a stable banking partner like this, with high levels of confidentiality has become more difficult in recent years. The future is bright for Belize and we welcome savvy investors who like to be in control of their own financial destiny.” (Luigi Wewege, SVP, and Head of Private Banking at Caye International Bank in Belize) 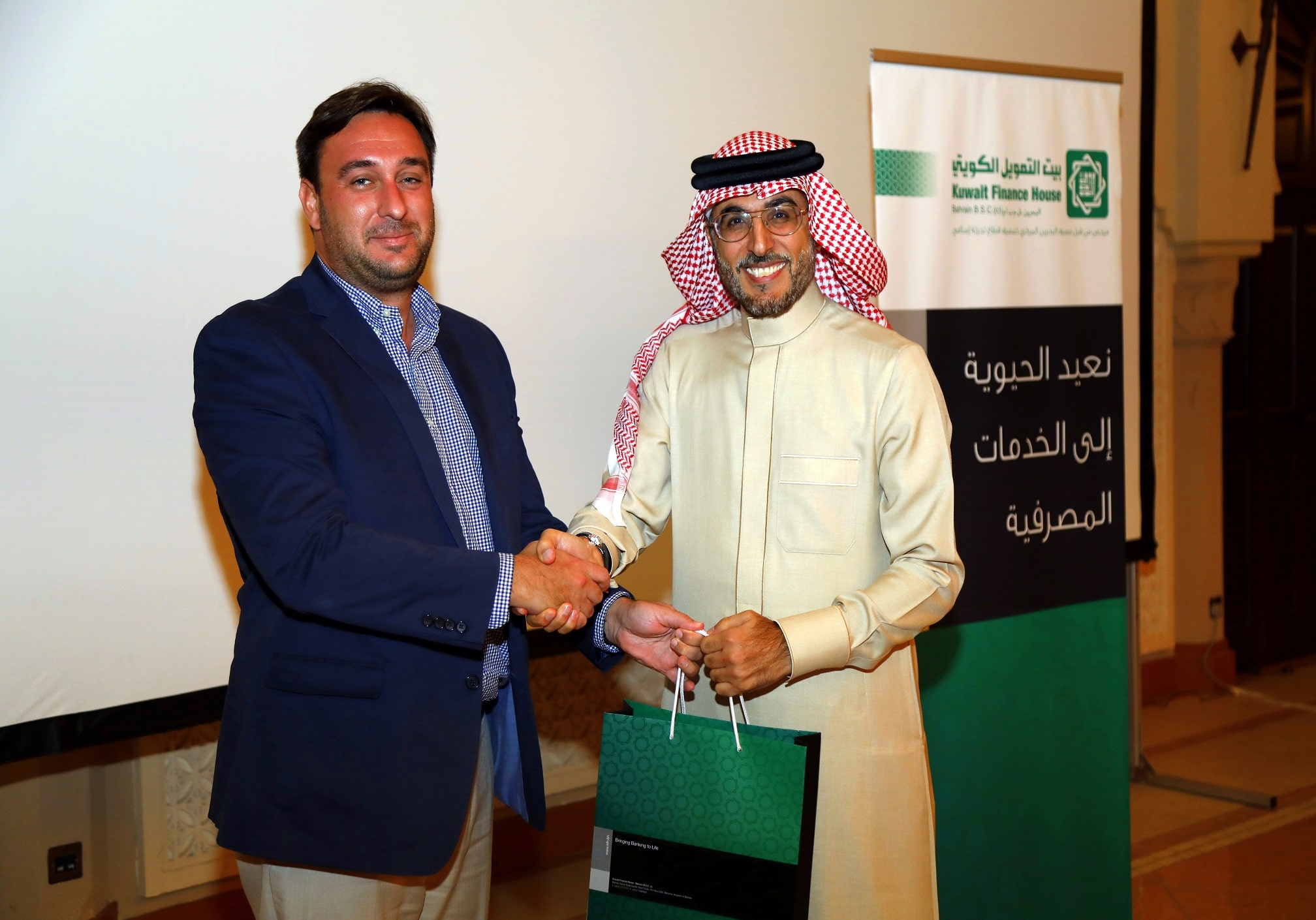 The Cayman Islands is economically and politically stable. It may be small, with around 60,000 people, but it is a giant in the offshore banking industry. Its long and successful financial services history can be credited to its strict regulatory body and the islands having some of the best financial experts in the world.

Cayman offers a tax-neutral environment that helps banking clients with tax efficiency. In fact, the islands have carved an economy based on the ease with which people can minimize taxes by having bank accounts there. This is one of the reasons why people are drawn there for offshore bank accounts.

The country is also attractive to banking clients due to the availability of investment opportunities. In addition, there are no exchange controls, therefore funds can be transferred in and out of the islands with no amount restrictions as well as the country having confidentiality clauses that protect the privacy of banking clients and investors. All these factors contribute to making the Cayman’s one of the most popular offshore banking jurisdictions in the world.

Switzerland is the European capital for offshore banking, managing about one-third of global private wealth. It is popular because it is a financially stable economy that has proved to be a safe offshore banking country for more than a century.

Client confidentiality is one of the fundamentals of Swiss banking, something that clients prize highly. In fact, banking law is included in national law to make sure that no information is disclosed by Swiss banks to any inquiring people or governments. Disclosure was always a punishable criminal offence for both the bank and its employees. Obviously, this changed, and Switzerland now have treaties with just about every EU country and lost a substantial portion of its appeal with investors. After all, Swiss numbered accounts are something of the past.

Swiss laws and regulations also require all banks to maintain certain minimum cash levels to make sure that clients are paid in full in the case of liquidation. All these factors have led Swiss bank accounts to be considered one of the safest possible investments in the world.

There are several reasons why Singapore is popular as an offshore banking country. The jurisdiction is known to be politically stable, having maintained peace throughout its modern history. It is economically and financially stable due to its government’s strong regulatory oversight and its willingness and ability to prevent wrongdoing, especially in sectors critical to national and economic health.

The financial services sector offers much-prized investment protection for clients’ assets. The banks are connected to major financial hubs all over the world, making it easy to move money and also provide access to highly qualified investment and financial managers, who help investors to generate a lot of return.

The one huge advantage of Germany is its financial stability and the safety measures that the German banks have to offer. People who live in unstable countries, politically and economically, may consider opening bank accounts in Germany because of that stability.

Another consideration is the quality of service offered by the German banks that is far superior to the services offered by banks in many other countries. Easy access to bank accounts and low account opening costs are also attractive to investors. Europeans, for example, who want Euro business accounts but are concerned about the stability of their own countries, often choose Germany.

Hong Kong has a number of benefits: a common law system, wide selection of banks and e-commerce facilities, low tax and access to multiple account types. If it was not for the most recent instability and revolution that has gripped Hong Kong, it would have easily been ranked higher on this list. After a massive outflow of capital in recent months, has prompted concerns among the wealthy that Hong Kong may no longer be what it was some years ago.

Evaluating these options with your tax advisor and business partners may save you a lot going forward. In this day and age, having a nest egg somewhere safe may come in handy more than you think. After all, opening a bank account in Belize, Bahamas and some other parts of the world does not even require your physical presence, unlike the US and UK/Europe.