"No-one would remember the Good Samaritan if he'd only had good intentions. He had money as well." - Margaret Thatcher 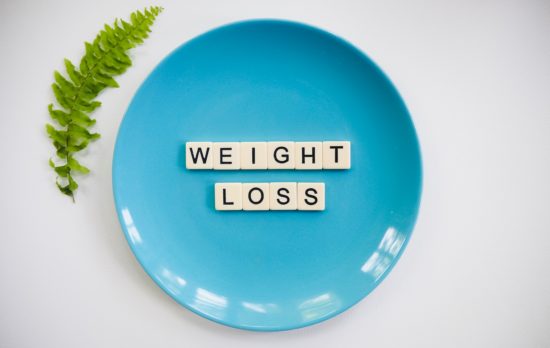 Weight loss surgery, such as gastric bypass and lap bands, have traditionally been used in obese adults who have issues losing weight. Now, pediatricians are calling for the surgeries to be a viable option for obese children and teens as well.

Should Kids Get Surgery?

About 5 million children in the United States are severely obese. While many adults undergo weight-loss surgeries to handle their weight problems, it hasn’t been an option brought up to many kids. Some doctors believe it could hurt their growth and possibly even hurt them by not teaching them to eat better.

Kids typically undergo surgery like a tonsillectomy or appendectomy. However, with the obesity problem in the U.S. increasing annually and more children being impacted, pediatricians are calling for weight loss surgeries to be available to kids.

Pre-teens and teens who would be considered eligible would have a body-mass index (BMI) of 40 or higher. Kids with a BMI of 35 or more would also be eligible for weight loss surgery if they have additional health conditions as a result of their weight, like diabetes or sleep apnea.

How Much Does Weight Loss Surgery Cost?

Even if they need it, most children’s families cannot afford to pay for weight loss surgery. There are still only about 2,000 pediatric weight-loss surgeries performed each year. Most private and public health insurance companies will not cover the procedure. Without insurance coverage, surgery costs can land around $20,000.

“Right now there’s a lot of variability in what’s paid for. There are certain plans that simply consider bariatric surgery under the age of 18 as experimental, which means they’re not going to be covered,” said Dr. Kirk Reichard, surgical director of the Bariatric Surgery Program at Nemours/Alfred I. duPont Hospital for Children in Delaware.

The American Academy of Pediatrics is recommending weight loss surgery be considered safe for children and teens with severe obesity. Additionally, they are suggesting it also be covered by insurance providers.

It is important to keep in mind that if you or your child get weight loss surgery, it is not a “quick fix.” In fact, after you go under the knife, you have to stick to a strict diet and exercise program before being accepted for surgery. You will also have to stick to a diet after the surgery is completed. Many people have wasted money getting surgery without putting time into changing their habits.