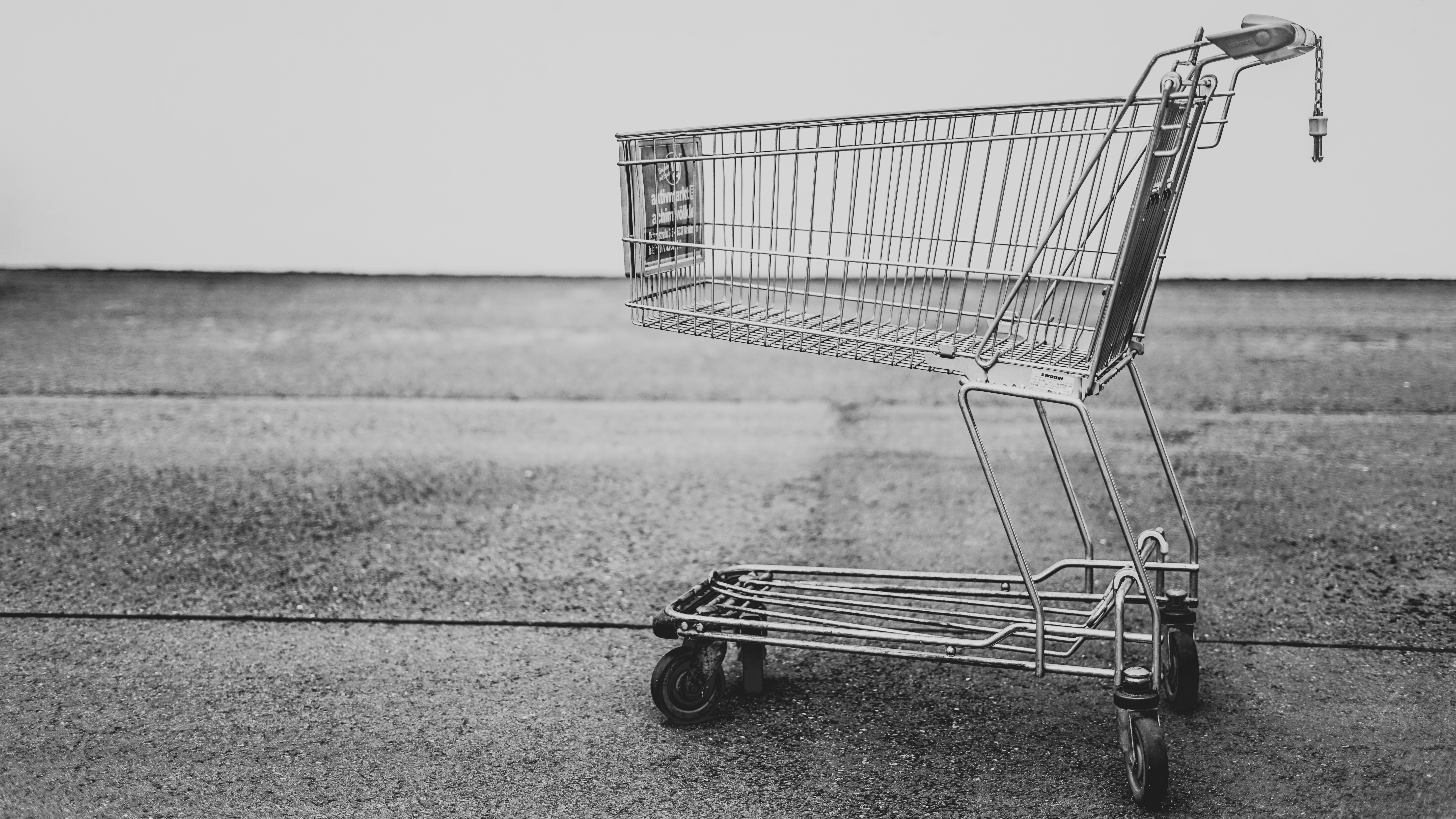 For many households, Walmart is the ideal one-stop shopping destination. Nearly every category is covered in this retail giant’s stores, making it a convenient option for those who don’t want to travel to several stores to get what they need. Plus, Walmart is known for its competitive prices. One study even found that Walmart is about 33.6 percent cheaper than Amazon on average for home goods. However, that doesn’t mean that Walmart is a great deal across the board. In fact, there are certain items that you typically shouldn’t buy from Walmart. Here are five of them.

While the quality of Walmart’s wrapping paper options is fine, you aren’t necessarily getting a bargain by shopping there. Even though the rolls tend to be smaller, wrapping paper is one item that should be bought at dollar stores if you want to score a real deal.

At stores like Dollar Tree, the quality of wrapping paper, gift bags, and tissue paper is generally similar to everywhere else. While rolls of wrapping paper might have less on them, you are still usually coming out ahead.

Walmart looks like it has great deals on furniture. However, the low prices do come at a cost. Often, you are sacrificing quality in exchange for the affordable price tag.

In some cases, the quality difference is negligible or inconsequential. For example, if you are getting some basic cube-style shelves or a television stand, they’ll hold up fine as long as you respect the weight limits.

The issue comes in with heavier use items. Sofas, chairs, futon mattresses, and similar pieces of furniture might fall apart faster than you’d expect. Even the wood furniture isn’t as high quality as you might assume, so keep that in mind before you buy.

While Walmart has an electronics section, it isn’t known as a great destination for high-end electronics. The selection tends to be low, for one. For another, Walmart doesn’t always have the best prices.

Since Walmart is considered to be a value-oriented retailer, they don’t get as many high-end electronics sales. As a result, the store’s inventory is usually pretty limited. Plus, since it doesn’t have a reputation for being an excellent destination for higher-cost electronics, many people don’t consider heading to Walmart for those items, so the retailer doesn’t have much of an incentive to offer sales in that area to attract shoppers.

Usually, a low price on a higher cost electronic item – like a computer or television – reflects the fact that the product itself is lower quality. It might not feature the cutting-edge technology you can find elsewhere or isn’t as high performance of a product.

Organic produce isn’t a department where Walmart shines. The selection tends to be limited, and the prices aren’t always the best in town. It’s isn’t uncommon for Aldi and Trader Joe’s to offer better prices than Walmart on organic produce.

In some cases, Amazon Prime members qualify for discounts at Whole Foods too. When this happens, even Whole Foods can represent a better deal, and the selection is substantially better.

Plus, when it comes to quality, Walmart’s is questionable. A report by Consumer Reports actually ranked Walmart as 67th out of 68 stores when it comes to the quality of the fresh food options, including produce, meats, baked goods, and store prepared items. So, not only might you not get the best price, you might end up with subpar produce too.

Prepaid cell phone plans can be a boon, but Walmart’s Straight Talk Wireless isn’t a great option. In a review of nine phone carriers, Straight Talk had the slowest LTE speeds and came in last for customer support. Plus, while the price is competitive in many cases, it isn’t the cheapest option available. That means you are sacrificing a lot of quality without scoring the best price, something that makes Straight Talk even less appealing.

Ultimately, Walmart can be a great deal, but it isn’t always the cheapest or best option around. Just make sure that you focus on the right departments. Plus, keep in mind that sometimes a low price means the product is lower quality. That way, you can make purchasing decisions that are right for your household.

Is there anything that you would never buy at Walmart? Tell us what and why in the comments below.