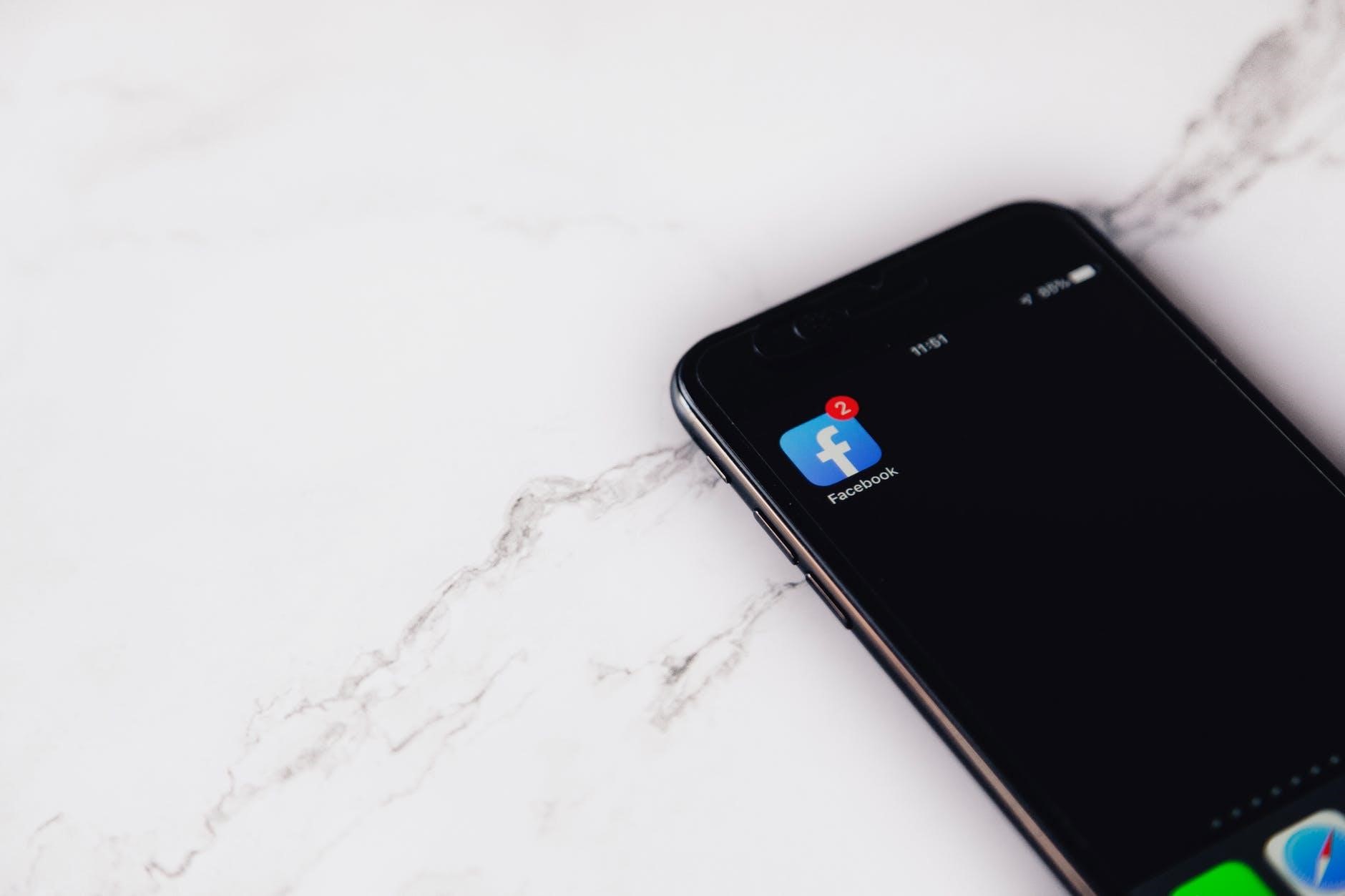 What is a Contract Phone?

A contract phone with no upfront costs do not require outright payment. This makes it possible for purchasers to make instalment payments over an agreed period of time for the phone, during which they will gain other benefits such as minutes, texts, and data.

Benefits of a Contract Phone

Users of contract phones with no upfront costs can benefit from spreading their payments over a set period of time. This can allow for better cash flow management over a time period. Money that could have been used for an upfront payment for the phone can, instead, be used for income-generating investments. For many, the payment plan can serve as a forced saving mechanism. It helps to commit to investing the amount that was saved using a payment plan.

Contract phones offer their users better predictability. Unlike some other options, users have a more accurate understanding of their expected bill. The data quota provided by a lot of prepaid plans , once used up, may need to be replaced by a user. In contrast, a contract plan gives users one less thing to think about.

With contract phones, the costs of premium handphones can be significantly broken down, making them more affordable, even for those who typically may not be able to afford outright payment for a phone.

Varieties of Phones Offered Through Contracts

The variety of phones available on contracts is usually more and of better quality than phones provided on other types of deals. Different types of mobile phones exist which can provide savings. There are budget phones available on mobile phone contract deals. Renewal of contracts can often lead to discounts on new cell phones, which would have cost more on a different type of phone deal.

Users of mobile phone contracts stand to benefit from more internet than users of other mobile phone deals. The costs of internet on non-contract deals can be higher than the costs experienced by mobile users.

Some mobile phone deals come with free gifts and other extra benefits that may not be available on non-contract deals. Some contracts may come with gifts such as phone pouches. The free gifts offered by a deal may help to offset certain indirect costs of owning a phone.

Unlike other deals, they allow for more consistent connections. With a contract, one does not need to worry about being connected. Providing signal is present, users can be confident that they can make calls, texts, and use of intent whenever they want.