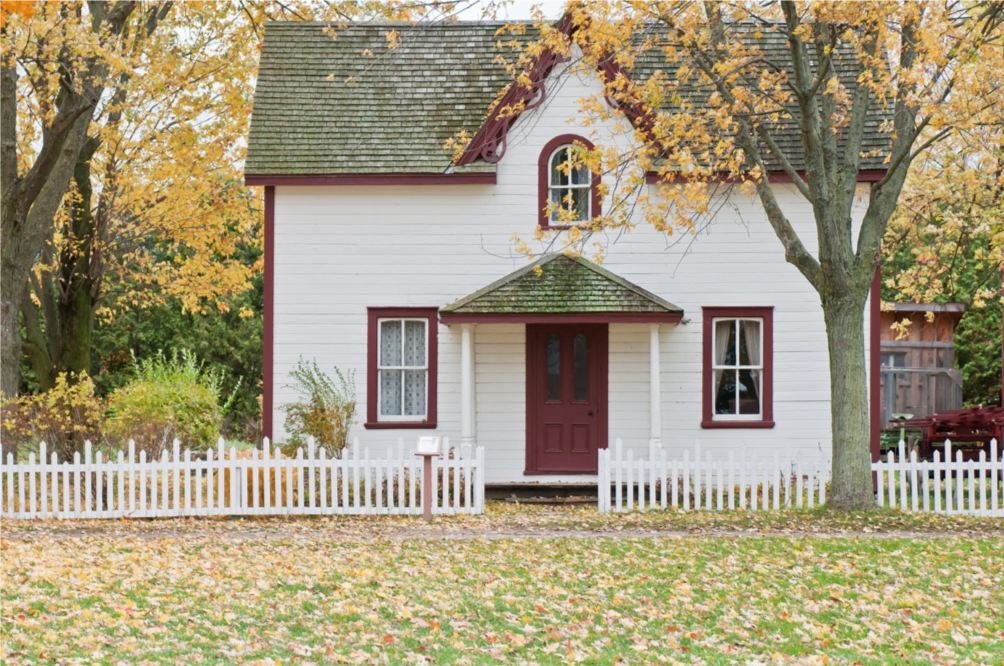 PropertyShark’s survey of 1,068 American adults older than 45 demonstrates the changing dynamics of housing and retirement. The report shows that more adults have to be creative in their pursuits of a comfortable retirement.

Individual savings – even for those older than 45 – fail to keep up with the rising costs of housing that have kept so many younger buyers from becoming homeowners. Shockingly, only 24% of surveyed respondents reported retirement assets between $100,000 and $400,000, while only 4% reported having a nest egg greater than $1 million. The majority of respondents reported having less than $100,000 saved.

The Rising Tide of Housing Costs

Adding to the struggle, buying a house has become more expensive than ever. The median listing price in the U.S. is nearly $226,800, a huge bill for Baby Boomers and Millennials alike. It’s no surprise, then, that 1 in 3 adults have had an incredibly difficult time keeping up with housing costs over the past year. In a new survey conducted by PropertyShark, 42% of respondents earning between $20,000 and $40,000 per year had significant challenges with their housing costs, while 22% of those earning between $60,000 and $80,000 struggled with housing costs.

The rising tide of housing costs threatens the retirement plans of many older adults, especially Boomers and older Gen Xers. These significant expenses for housing and other household obligations mean that many adults have to keep working longer, opting to postpone their retirement plans. Many view this course of action as the most viable path to keeping their homes and maintaining their standard of living.

Inadequate knowledge of government resources and other alternative solutions has also crippled the retirement plans of many adults, although this needn’t be the case. Government programs exist to provide much-needed assistance with senior housing; they can offer help in accessing affordable rental housing, housing-choice vouchers, and other solutions that can lower the costs of housing.

Extra space in one’s home may also be monetized. Despite fears of privacy and security, sharing the extra space in a home in exchange for payment is one of the best ways to generate additional income streams. For those adamant about privacy, sharing a garage could be the first step to monetizing unused space. Typically, there is a pronounced boundary between a garage and the inside of a home, which may provide enough room for privacy. The garage could be offered as a potential filming/studio location, or leased for parking or storage.

Moving to a less-expensive state or location may also spark the interest of households with the travel bug and a longing for adventure. Among adults aged 45 and older looking to relocate to another state, 24% of respondents in PropertyShark’s survey stated that they would move to Florida – including many Gen Xers. A move out-of-state presents opportunities to build a new life for retirement with potentially less-expensive housing and a lower cost of living.

It’s likely that Millennials – like Baby Boomers – will face similar retirement challenges. However, Millennials have had a chance to learn from the mistakes of Baby Boomers, and are known to be much more financially literate. Hopefully, the same mistakes won’t be repeated.