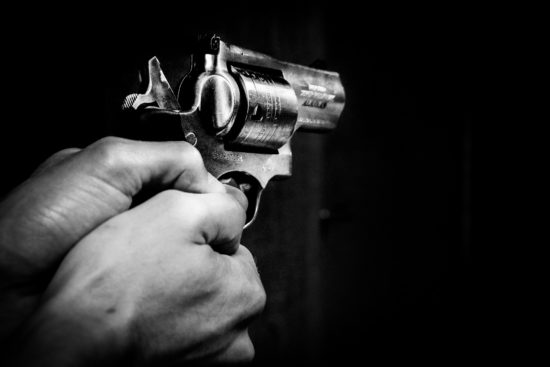 The American Psychiatric Association (APA) issued a statement warning against blaming mental illness for all mass shootings. Following two major shootings this weekend, politicians, including the President of the United States, made statements about gun control and violence. Trump called the shooters “mentally ill monsters,” but the APA believes people with mental illness are being stigmatized.

On Monday, Trump called for heavier mental health screenings. He stated that mental illness and hatred pull the trigger and even played with the idea of involuntary mental health treatment for some individuals.

“We must reform our mental health laws to better identify mentally disturbed individuals who may commit acts of violence,” he said, “and make sure those people, not only get treatment but when necessary, involuntary confinement.”

Many other members of the Republican party agreed with the president. Senator Chris Murphy, however, took to Twitter correcting POTUS.

19 out of 20 murderers have no mental illness diagnosis.

4 out of 5 mass shooters have no mental illness diagnosis, and half showed no signs on a prior, undiagnosed illness.

Framing this as just a mental illness problem is a gun industry trope. Period. Stop.

The APA stated that “the overwhelming majority of people with mental illness are not violent and far more likely to be victims of violent crime than perpetrators of violence.” Anything saying otherwise, according to the association, can discourage people from getting the help they need. It can also embolden individuals with mental health issues to act violently.

Is There An Answer To Ending Gun Violence?

“The rates of mental illness are roughly the same around the world, yet other countries are not experiencing these traumatic events as often as we face them. One critical factor is access to, and the lethality of, the weapons that are being used in these crimes. Adding racism, intolerance and bigotry to the mix is a recipe for disaster,” Rosie Phillips David, president of the APA said.

So, while increasing mental health screenings for individuals purchasing guns may be a good idea, it won’t necessarily cut down on the number of mass shootings we see in a year. It is also unlikely to help cut down on other types of gun violence occurring in the country.

The only possible “fix” to the problem is reforming our laws surrounding firearms. All in all, further regulation is needed instead of placing blame where it simply does not belong.

Readers, what do you think about the APA’s warning against blaming mental illness for mass shootings? Is it accurate?