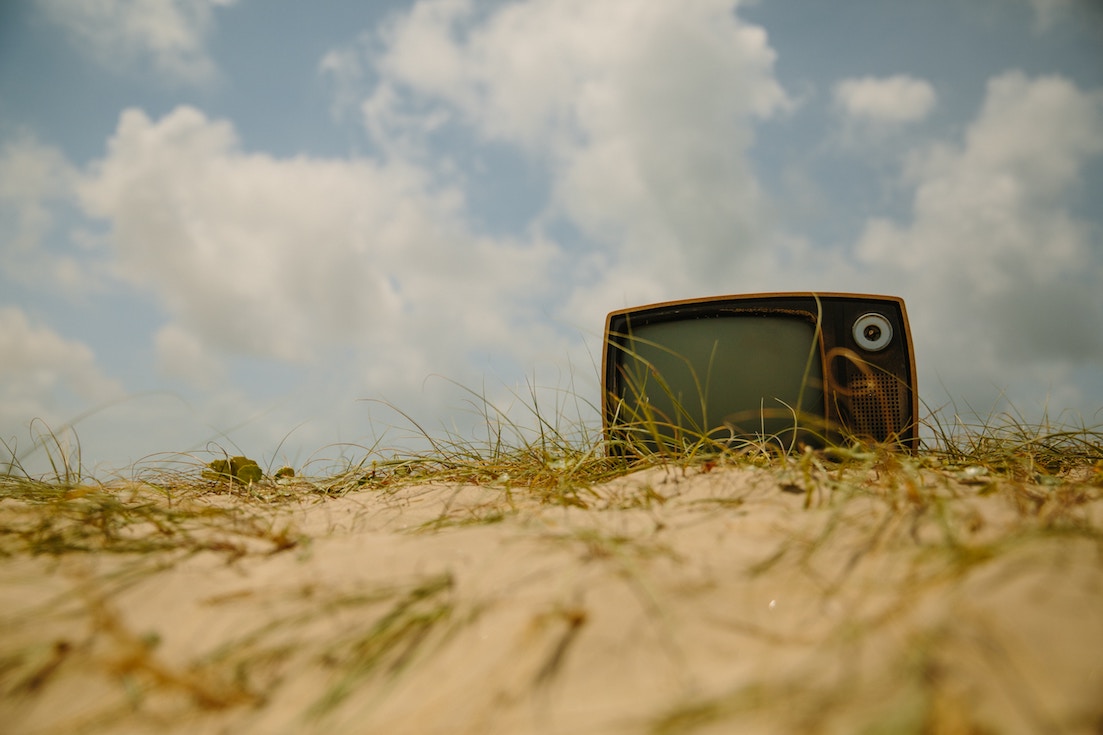 I have to admit that I get a little bit of a kick out of how trendy cord cutting is right now. That’s because I haven’t had an actual TV in my home in years. There was one in my house in 2006, but that’s only because my roommate set it up.

I’ve been watching TV online for about as long as it has been possible. Before that, I subscribed to Netflix DVD deliveries to get my show-watching fix. I am definitely someone who is thrilled that technology has advanced to the point where we can easily stream videos of all kinds, including live. It’s become a popular way for many people to save money on TV.

Here’s How to Save Money on TV

I use a combination of Netflix, Hulu, Philo, Amazon Prime, and individual network apps to see all of the shows that I want to see. Therefore, I find it a little surprising that anyone still subscribes to TV “the old-fashioned way.” And I guess that’s why I find it funny that cord cutting is such a hot trend.

But it is. And it makes sense that it is. So if you’re still watching TV through cable company subscriptions, you might want to think about cord cutting.

What is Cord Cutting?

If you haven’t guessed by now, cord cutting is the practice of canceling your subscriptions to cable or satellite television. In their place, you can sign up for streaming services. Of course, you can still use an Internet-equipped television to watch those shows. Apple TV is one of the most popular options for people who want to watch TV on their televisions but use a streaming service instead of cable.

Why is it Called Cord Cutting?

It’s called “cutting the cord” because of the concept that you’re no longer wired to the physical system of a cable box or satellite dish. You can just get your television shows through the wireless Internet.

The people who do this are called cord cutters. Interestingly, there is also a segment of the population called “cord nevers.” These are people who have never subscribed to a traditional service where you pay for a package of tv channels.

There are also “cord trimmers,” which are people who do continue to pay for a traditional TV service but have trimmed down their package and supplement that with streaming services. Research shows that nearly half of US consumers pay for both TV and streaming services.

Cord Cutting is on the Rise

The research above came from Deloitte’s Technology, Media & Telecommunications’ 13th edition of Digital media trends survey. They noted that this was the first time in the history of the survey that more people are paying for streaming TV than paying for TV subscriptions. The difference is small (69% compared to 65%; “cord trimmers” are the reason this combined number exceeds 100%). However, the trend is that paying for streaming is on the rise while paying for traditional tv services is on the decline.

One of the biggest reasons that people still subscribe to traditional TV services is that they want to be able to watch live television. People who enjoy live news and sports will usually keep their TV subscription. The cord trimmers will pare down to a plan that allows them to enjoy just these shows, then they’ll use streaming services for other viewing. However, streaming services are increasingly beginning to offer live viewing, so it seems like only a matter of time before this won’t be a reason to keep your old service.

Who is Cutting the Cord?

Interestingly, millennials are the biggest group of both cord cutters and cord nevers. 88% pay for a streaming service while only 51% pay for traditional TV. It may not be surprising that they’re more likely to stream than their older Gen X or Baby Boomer counterparts. However, it is a bit surprising that the younger Gen Z is less likely to cut the cord. Among that group, 80% pay for streaming services and 57$ pay for regular TV. Since they grew up with streaming, it’s intriguing that they’re opting in to television services.

So, why is it that people are opting out of traditional television subscriptions in favor of streaming? I know that the number one reason that I won’t pay for a traditional service is that I don’t like the few companies that offer it in my area. I’ve used their services thanks to roommates. And I’ve used their non-TV services, such as cable Internet, and I don’t like what they have to offer.

Therefore, I prefer the option to choose from a wide range of companies, including small companies, that offer streaming services instead. There are more than 300 different streaming services to choose from! (Not sure where to start? The New York Times has a great article on that topic.) If I don’t like the one I’m working with, I can easily switch. That’s my number one reason. But it’s not the only reason, of course.

Cost Comparison of TV vs. Streaming

Many people cite cost as the big reason that they prefer cord cutting. Cable TV and satellite TV are expensive. You can easily pay over $100 per month. Often, you end up paying for a whole bunch of channels that you don’t want so that you can have the few channels that you do. This is frustrating. If you only want to watch a few channels, and you can access those shows through a streaming service, that it can be far cheaper to cut the cord. So, yes, you really can save money on TV when you aren’t depending on cable.

That said, as streaming becomes the norm, it’s hard to say what will happen with the price. The Deloitte research found that people, on average, have three streaming subscriptions. That’s still currently less per month than an average cable TV bill. However, those prices shift all of the time. Whether or not they remain as low as they are right now … well, only time will tell. But if you’re looking to save money immediately, then it’s definitely worth it to see if cord cutting would work for you.

One of the major reasons that people switch to streaming is that they’re tired of commercials. In the Deloitte survey, “44 percent of respondents cited “no ads” as a top reason for subscribing to a new paid streaming video service.” However, I have to point out that this varies widely from service to service. Netflix doesn’t have ads. YouTube television does. Hulu has the option to pay more for an ad-free experience.

One of the things that I’ve noticed over the years is that the ads have gotten longer on streaming services. I remember when there were only a few commercials during a show, and they were about 30 seconds each. Now I regularly see 1-2 minute commercial breaks on my streaming services. So, this is also going to shift over time.

Other Reasons for Cord Cutting

Here are some of the other reasons that people choose streaming services: