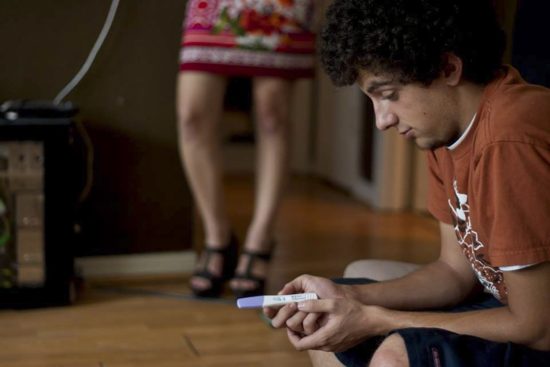 It seems the news is nothing but controversial these days. Most recently, a number of states have imposed strict abortion laws and even bans in some cases. This has caused an absolute uproar across the nation. While the ending of a life is undoubtedly sad and morally questionable, the economics behind ending a pregnancy is something everyone should consider.

Believe it or not, abortions in the United States have dropped by almost half in the last 20 years. This is largely due to contraception being more widely available. However, those birth control methods are still not enough to completely avoid abortion.

Around 2 percent of abortions occur because of incest or rape (about 15,000 per year). Most of the women (85 percent) are not married and half are under the age of 24.

Twenty-five percent of women will have an abortion before they turn 40 years old. Abortion bans could have a larger impact than you’d imagine – far beyond the civil unrest we are experiencing now.

How Abortion Bans May Impact the Economy

Moral stances aside, abortion bans could mean a hefty impact on your wallet and the economy as a whole. Thousands of women have already taken to social media to discuss why they may have had an abortion in the past and explained how much worse off they’d be economically had they had the child.

“I didn’t know what I would do with a baby,” said Jeanne Myers. “I was horrified. I had no job. I would have been in no financial position to care for a kid.” While she admitted there was grief over the lost child, she also stated she wouldn’t have been able to get where she was today had she not made that decision.

Other women who have shared their stories online were in their teens and totally unprepared for motherhood, as most women are at 15 and 16 years old. In some cases, the women seeking abortions already have another child and don’t have the means to have another. Others would like to have a child once they are better off financially.

Three out of four women who seek out abortion services are already low-income. Adding a child into the mix would only increase their financial woes. Most of the time, they wind up on government assistance, living in low-income housing, and unable to work because they can’t pay for childcare to enable them to work.

Myers, who is quoted above, eventually had two children. Her first daughter was born three years after her abortion when she was married and she and her husband both had jobs. This enabled them to have the time to prepare and take care of their child without government assistance.

Of course, there are moral stances where abortion is concerned. No one wants to think about killing a child. Most women deal with grief afterward but when it boils down to it, it gives them the ability to better provide for their families financially in the future.

At the same time, they are relieving the economy and society of the burden of having to support them through assistance or through foster care (where the government still pays the family to care for the children). Not every mother can put their child up for adoption after carrying them nine months, nor is every child adopted. Abortion bans will force individuals who are not financially prepared to have children to do so, furthering the cycle of poverty and potentially hurting the economy even more.

More importantly, banning abortions will drive many women to unsafe and unhealthy ways to deal with an unwanted pregnancy. In many cases, these bans do not even protect those who have been raped or are victims of incest.

No matter your stance on the matter, abortion bans will have a hefty impact on the economy and, eventually, your taxes and wallet as well.