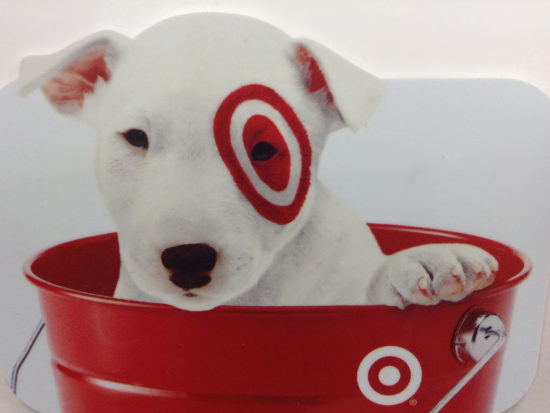 One of the most frustrating things about stores like Target is they don’t publish a holiday schedule of when stores are open and closed. For those who have to make a quick trip to the store for whatever reason on a holiday, not knowing if the store will be open when they arrive can be maddening.

To further complicate things, federal holidays aren’t necessarily the same as store holidays. Target corporate chooses whether they are open or closed on each holiday. If you’re wondering which days Target stores are open and when they will be closed, here’s the Target holiday schedule and store hours for 2019.

Download a copy of the Target Holiday Schedule here.

There are no holidays in August

There are only two days out of the year when Target closes its doors: Easter Sunday and Christmas Day. All of the Target stores are open the other 363 days of the year, although there are days when hours will vary from the typical schedule. For example, Target is open limited hours on Thanksgiving Day and has extended hours on various days during the Christmas holiday shopping season.

Target doesn’t have a set store hour schedule which applies to all of its stores. The actual hours of a Target store may vary from location to location. Target does have some 24-hour locations, although most have a closing time each day. Weekday hours and weekend hours may be different depending on the store. The best way to find out the hours of your local Target is to go to their store locator tool. When you find the store nearby, you can check their hours of operation.

That being said, these are the typical Target stores hours:

Stores in larger cities may have slightly extended hours, while stores in smaller towns may have slightly shortened hours. The above holiday schedule includes Target stores’ planned closures. There can also be incidents which force the closure of a store, such as damage or severe weather. If you have any doubt about whether or not a location will be open, or what their store hours are, it’s best to call to confirm.

Finally, a lot of people enjoy Target because of the savings but often fail to factor in the value of their time in driving to their local Target location. If you need to shop at Target, but don’t need to physically go the store, Target.com is open 24/7 – and they offer free shipping.

For more on Target, check out these articles: