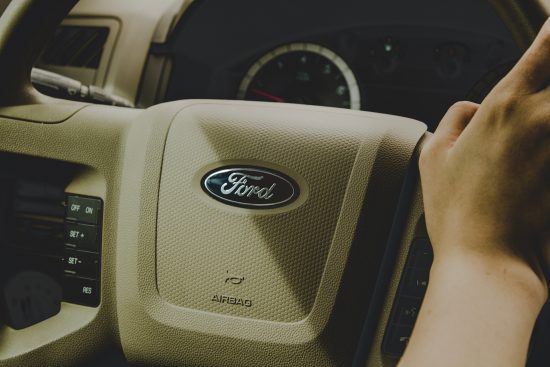 Automakers like Ford, GM, Nissan, and Chevy have begun announcing cars they will discontinue in the coming year. Many of the companies’ most popular models will no longer be in production starting in 2019. Manufacturers have begun to take these models to the chopping block because the needs of the buyer have changed drastically. So, which cars will fall off the production line this year and what is replacing them?

Much of this shift is due to the rise in popularity of SUVs and crossovers. It is estimated that 1 in 2 vehicles that will be sold in 2019 will be an SUV or crossover, according to Edmunds. Both of these vehicles offer more space and a fuel economy much better than it was years ago.

Most people seem to be shifting away from compact cars, hatchbacks, and other types of passenger cars. Several of the vehicles on the list of those to be hacked in 2019 are also hybrids. That may come as a surprise to some. However, with gas prices under $3 a gallon in most places in the U.S., many consumers are no longer looking for a break when it comes to gasoline.

What Vehicles Are Being Discontinued?

Automakers do not discontinue vehicles without putting a lot of thought into it. Remember, automakers invest quite a bit of time and money into marketing and developing new cars. Volkswagen, for example, will be discontinuing the Beetle (for a little while). The 2019 model will be the last one made until smaller vehicles regain popularity. 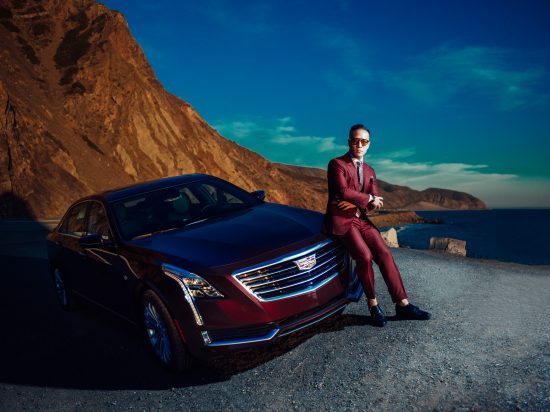 Both the Cadillac CT6 and XTS are being discontinued in 2019. Essentially, both of these luxury SUVs debuted at a bad time for the market. Luxury buyers with that amount of cash are buying SUVs for the most part.

Cadillac will also discontinue the ATS next year. It was designed as a luxury sedan that would compete with BMW’s 3-series. However, it could not compete with similar vehicles on the market.

This isn’t the first time Chevy has made the decision to pull the Impala off the production line, so don’t be surprised if you see it pop up again. In the current climate, the Impala could not compete with the overall downfall of the sedan in the car-buying world.

Another car Chevy is tossing out is the Cruze. Although the car was popular at first, sales have suffered recently due to the boom in popularity of the SUV.

The Volt is being taken out of production in 2019 as well. Like many other first-generation hybrids, it never reached the level of popularity GM hoped for. Because of that, GM has switched its focus to battery-powered cars. 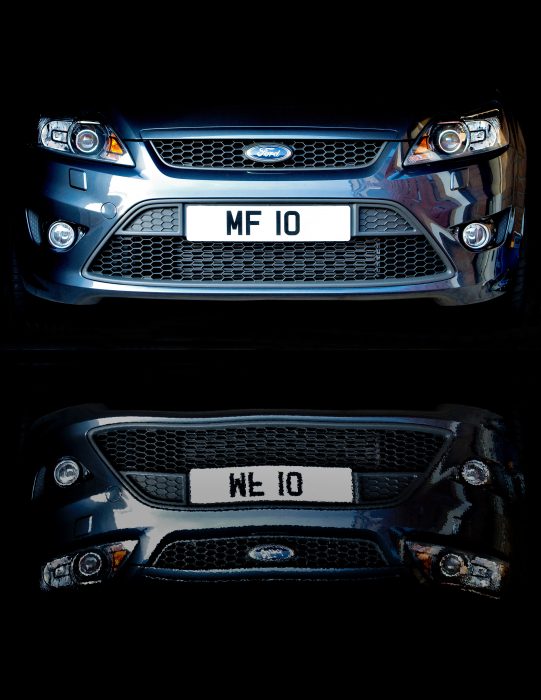 Like the Impala, this is not the first time Ford has shown the Taurus the chopping block. It may be the last time though. At one time the sedan was extremely popular, however, those days are gone.

Another Ford vehicle being taken out of production is the Focus. Like many other manufacturers, Ford is shifting towards SUVs and pickup trucks. As of early December, Ford only had 12,000 Focus cars left.

Ford is also discontinuing the C-Max in 2019. The car had a strong start but because of the decline in popularity of vehicles like it and the CR-Z Ford is taking it off the production line. 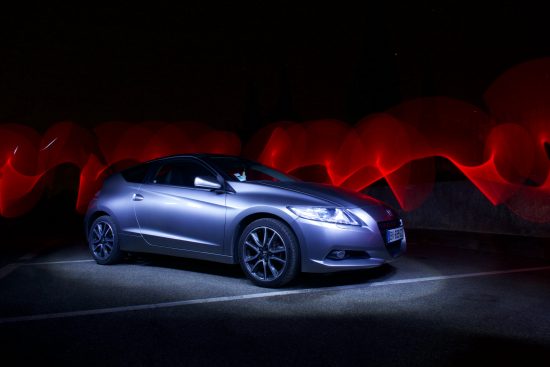 Speaking of the CR-Z, Honda is also pulling the popular car model off the line too. The compact hybrid entered the market just as hybrids were declining.

Hyundai is also sending one of its cars to the chopping block in 2019 too. After 2018, there will be no more new Azera models produced. Instead, the manufacturer is focusing on the Genesis.

Nissan has announced only one car being put out of production. The Juke is being kicked out for a new crossover called the Nissan Kicks.

The popular Prius will be put out of production this year as well. Actually, it hasn’t been manufactured since 2017 but the car is still registering sales. 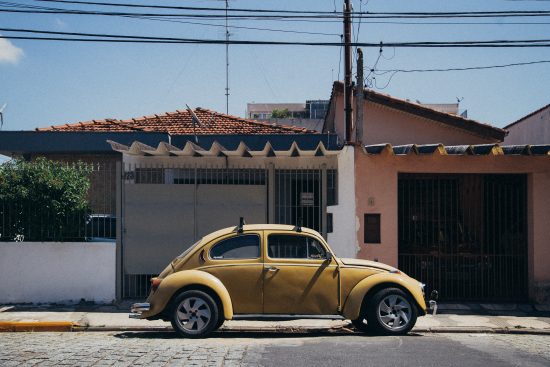 Volkswagen will be putting the Beetle out of production once again. It is one of the most iconic vehicles in history though, so you’ll probably see new Beetles in the future – don’t worry.

VW is also nixing the Touareg in 2019. The company plans to continue selling it in foreign markets but it will no longer be available in the U.S. Instead, Volkswagen will be focusing on larger SUV models, such as the Tiguan and Atlas. The car company has plans to introduce new SUV models to the market as well.

With the auto industry, goodbye doesn’t necessarily last forever. Many automakers have relaunched popular old models if the time is right. Some manufacturers are doing just that in 2019. Ford will revive the Ranger pickup truck and Honda is bringing back the Passport SUV. Toyota will be relaunching its Supra sports car. So, if one of your favorite cars is getting the ax in 2019, don’t worry. There’s a chance you’ll be seeing it again in the future.