"When I was young I thought money was the most important thing in life. Now that I'm old--I know it is." - Oscar Wilde 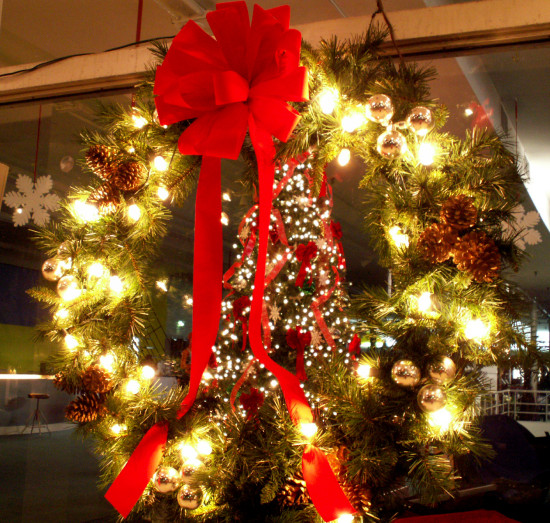 Most people assume nothing is open on Christmas Day, and for the most part, they’re correct. However, there are a handful of exceptions worth noting, especially for those who will be out and about on December 25. While most services will be limited, you’ll find enough places open to get by, especially if you’re spending part of the day traveling. Here is what’s open on Christmas day this year.

For the part, you can expect some stores, drug stores, and gas stations open on Christmas Day. However, you might find others in your area. Make sure you call ahead to be sure before you head out.

Most gas stations should be open. There will be some gas stations which close, especially those located in primarily residential areas, but it shouldn’t be difficult to find at least one if you need to fill up your car. Gas stations along major travel routes and highways should be open for travelers as well, for those choosing to drive. The service area of gas stations will be closed, so you’ll be able to fill your car, but not get work done on it.

Libraries are closed. Public libraries won’t be open on Christmas Day. You will want to check with your local library, but many libraries also close the day after Christmas.

Schools are closed. Both private and public schools will be closed on Christmas. Many schools are out for winter holiday and won’t be in session until the New Year.

Garbage service will be rescheduled. For those who typically have their garbage picked up on a Sunday or Monday will have their service rescheduled for another day. You can contact your local garbage company to find out their holiday schedule.

Government offices are closed. All government offices which aren’t essential will be closed on Christmas, as it’s an official federal holiday. Essential government services like air traffic controllers, police and fire departments will still function, and be open in case they’re needed.

Credit unions and banks are closed. Credit unions, banks, and similar financial institutions will not be open on Christmas Day. ATMs, websites, and apps where limited banking services can be done will be available.

Post offices are closed. As a federal holiday, post offices will close on Christmas Day, and there will be no mail delivery. The post office will be open during regular business hours the day after Christmas.