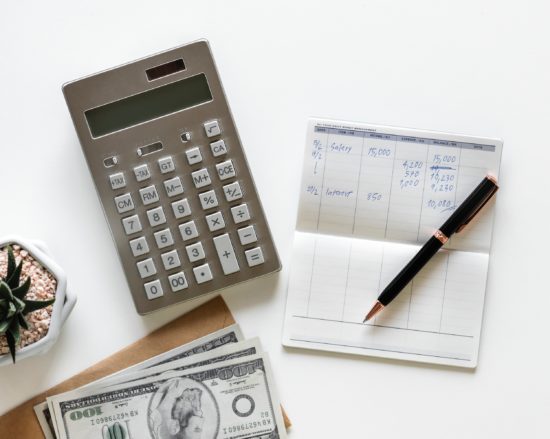 The Bank of England has increased the UK’s interest rate for the second time in a decade. Experts say they expect the decision to lift the cost of borrowing from 0.25 percent to 0.5 percent – the highest level since March 2009, according to The Guardian.

As high street banks are using this change as a reference point for the amount they’ll pay savers and charge borrowers, a change in interest rates will directly affect millions of Brits.

Here’s what interest rates mean for you:

According to figures, an estimated 9.1 million households in the UK have a mortgage. 3.5 million of them are on a standard variable rate or a tracker, and these are the ones who will feel the effects of this interest rate rise the most because their monthly payments will increase – some by as much as £246. This will put a lot more pressure on household budgets because people’s wages are not rising as fast as living costs.

Rising interest rates often tend to dampen the property market because they push up mortgage rates, therefore knocking confidence. Overall we can expect housing prices to rise by one percent over 2018.

Depositors should see returns on their account deposits improve slightly, as some lenders have committed to passing on the 0.25 percent rise to savers. Nationwide has said that the majority of savers would see improvements within their first interest rate, while others said they’d pass on the rate in full.

However, not all banks have been clear about their plans and some may try to avoid or delay passing on the impact of the rate to savers. This would boost their profits but won’t leave customers happy. A rate rise of 0.25 percent means that someone who has saved £10,000 could get an extra £25 interest over the year.

Luckily there are ways you can save on car costings throughout this interest rate rise – like getting yourself a full MOT paid for by Halfords Autocentre. Take a look here for more details but hurry – you’ve only got until 14th October to receive your unique code and book online.

Any rate rise may also be good for retirees buying annuity – a financial product that provides lifelong income. These annuity rates follow the yields or interest rates on long-dated government bonds, otherwise known as gilts. These increases are giving retirees better value for money when it comes to buying annuity, and means more may consider annuity instead of opting for other pensions schemes.