"The only way not to think about money is to have a great deal of it." - Edith Wharton 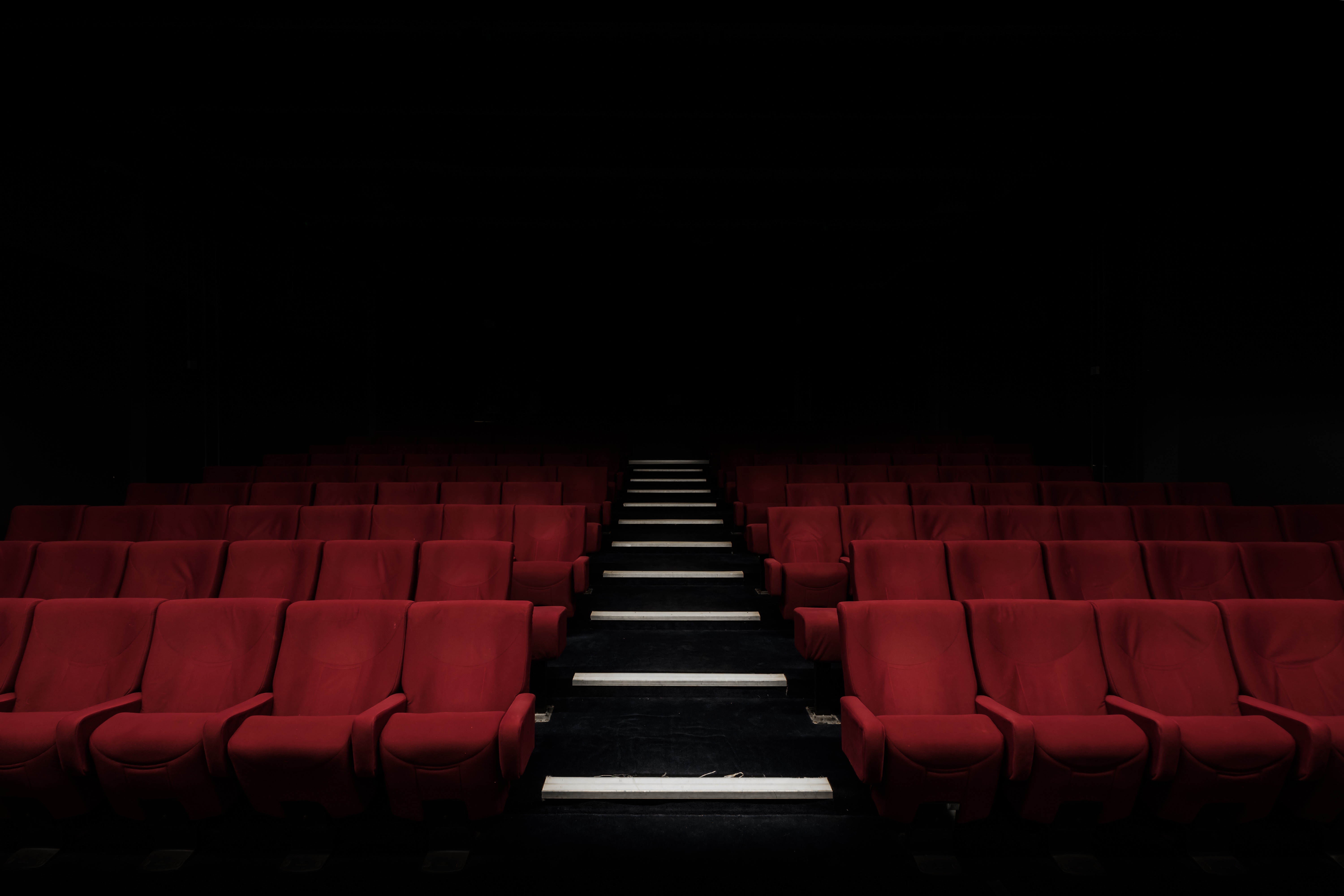 As people who monitor our spending very closely, many of our decisions are made based on numbers. Especially with regard to entertainment, for which our budget may be quite small.

At the time of this writing, the big entertainment news has been the box office disappointment of Solo: A Star Wars Story. It feels like the box office takings of the movie were discussed more than whether the film was any good.

Which raises the question: Should you base your movie-going decisions on box office stats? Short Answer: No. Even the long answer is essentially no.

It was only in 1981 that data was collected from all movie theaters, this time focusing on the box office — on what patrons around the country (and later, around the world) were paying to see movies.

This information became distributed in more mainstream publications, including newspapers.

Even as detailed film criticism was phased out of many newspapers (and film critics wound up on the internet, flooding the thing with endless movie reviews), that compact top ten box office list remained, offering quantitative data without taking up too many column inches.

The weekend grosses of movies became something we could easily access and talk about around the water cooler Monday mornings.

Combine that with the increasing dominance of the blockbuster mentality in Hollywood (and among the so-called indie studios), and you have a formula by which the most profitable movie appears to equal the best.

Your average Joe may be reluctant to offer an artistic opinion on a movie but may feel comfortable pointing at the hard data which suggests that millions of people went to a movie theater to enjoy the same experience he or she did.

Many viewers simply feel safer spending money to see a movie that everyone seems to be going to than to take a chance on something fewer people are talking about.

The Big Box Office “But”

But there are a mess of economic factors that figure into a movie’s box office grosses. Many big budget blockbusters have the advantage of tremendous studio backing, and will be booked into a large number of theaters worldwide.

Many screens in the same multiplex will offer the same movie, feeding the bigger-is-better notion (“It must be good if the ‘plex is showing it on three screens.”).

In small-town markets with only one or two neighborhood theaters, the latest blockbuster may be the only movie screening in town, and so it’ll sell a number of tickets to small-town viewers who want to see the latest movie on offer, regardless of what it is.

This kind of wide, shock-and-awe release will tend to be a big, splashy action movie, especially in the summer.

Effects-driven, highly visual movies have always been good business for Hollywood. The studios continue to chase big successes in the international markets, where they have an established and successful track record with bigger, louder movies featuring an emphasis on familiar characters, big action, and busy visuals.

And so mainstream theaters will be flooded with such movies during the summer blockbuster months.

In the case of the aforementioned Solo: A Star Wars Story, it may have been that the studio miscalculated the interest in a movie based on the early days of one of the franchise’s earliest characters.

It has been booked on thousands of screens, and its marketing has been difficult to miss. If you want to see it, you’re in luck – it’s certainly playing at a theater near you, even if there’s only one movie theater in your town.

Which leaves us with the perplexing story that the new Star Wars movie is a flop financially. On paper the movie’s grosses — $150 million in its first three days – seem impressive (after all, that’s more money than most of us will see in our lifetimes).

But the main story emphasizes what a flop this movie has been: The previous Star Wars movie, The Last Jedi, took $220 million in its first three days in just the U.S. and Canada; and Solo is only the seventh-highest Memorial Day opening for a movie.

Given the prominence in reporting of a movie’s financial success, words like “flop,” “disappointment,” and “undersold” create a misleading impression of inferior quality that has absolutely nothing to do with whether or not the movie is any good.

The Transformers movies have made nearly $5 billion between them, but would you call them classics?

The discussion of box office grosses also ignores smaller movies. Foreign and independent films have nowhere near the theatrical distribution of the major blockbusters, and many of them could really use your ticket dollars to break even. (Many of them are more deserving of your ticket dollars, really.)

Plus, movies become enshrined classics over time, often without the benefit of large box office dollars.

The Coen Brothers’ 1998 stoner comedy The Big Lebowski is one of the most-quoted and deeply beloved comedies of the last 20 years, a huge build from its initial box office take of $46.2 million.

The Chris Farley and David Spade comedy Tommy Boy had even more modest box office revenues of $32.7 million in 1995.  But 10 years later its director Peter Segal was told by Paramount that the movie had outsold The Godfather on home video.

Paramount then put out a new disc for the movie, loaded with extras, which took its profile even higher.

And surely you or someone in your office can bust out a quote from 1999’s Office Space, a funny and evergreen movie that took in $12.2 million during its theatrical run.

So Where Should You Look?

If a movie’s box office taking isn’t a reliable indicator of a movie’s quality, what can you use instead?

If your local paper doesn’t have a busy film critic or reviewer (or if that person sucks), there’s a bunch of great film writing on the web.

RogerEbert.com has many writers on staff who are continuing the tradition of clear, insightful, and useful film writing established by the late, great Chicago critic.

The fresh or rotten binary is sometimes misleading, but Rotten Tomatoes isn’t a bad first stop for an overview on a movie. It includes excerpts of reviews, plus a fresh or rotten certification based on those reviews that will tell you if a majority of reviewers liked it.

Ask a Friend or Acquaintance

You’re sure to have a movie-mad friend who’d love to make recommendations. Just ask — straight up and spoiler-free — if the movie’s worth seeing.

Every movie that comes out has people tweeting about it. You can either type the title into the search window or look for the hashtag for the movie (i.e. #Solo or #SoloAStarWarsStory).

This will get you to a mess of different opinions about the movie. If any particular person’s tweets about a movie feel right, are smart or amuse you, follow that person.

Even better, if you can find out the Twitter handle of a movie critic you dig, follow that profile for additional recommendations.

All of the above ideas will help you navigate your way through the summer movie season, when lots of flicks tend to generate big numbers because kids are out of school.

Just remember: bigger box office doesn’t automatically mean a better movie. And the little movie you take a chance on might turn out to be tomorrow’s classic. Happy viewing.

How seriously do you take a movie’s box office takings when considering a movie’s worth? Where do you go for movie recommendations? And which movies do you want to go see this summer?