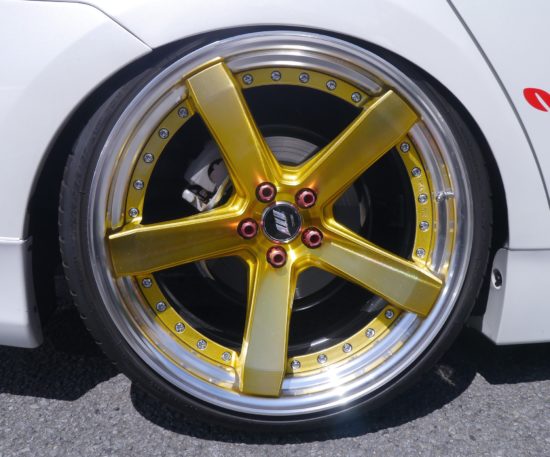 Did you know that the moment you drive a new car off the lot, it loses about 10 percent of its value? That means if you just paid $40,000 for a car, it’s only worth $36,000 the second it hits the road. And it keeps sliding from there.

While all vehicles lose value over time, some cars don’t depreciate in value as fast as others.

By selecting the right one, you won’t suffer the same level of loss as someone else. This strategy is also very timely given that interest rates are rising on auto loans — and buyers’ incentives are also being scaled back.

So with that in mind, here are some cars that don’t depreciate in value quickly.

According to Kelley Blue Book, Toyota is the brand with the best resale value in 2018. Three of the company’s vehicles – the Tacoma, Tundra, and 4Runner – took the top three spots overall. The manufacturer also earned top honors in multiple categories during the 2018 survey.

Plus, Toyota won the same distinction in 2017, making it one of the strongest brands available.

This is largely due to Toyota’s reputation for producing reliable and dependable vehicles, which are incredibly important to used car buyers. This makes for the perfect type of cars that don’t depreciate in value quickly.

If you’re in the luxury brand market, then Porsche should be your go-to make.

The company has secured back-to-back wins in this category thanks to the blending of performance and luxury.

Ultimately, Porsche fans can be die-hards, helping these become cars that don’t depreciate in value as fast as other options.

For example, mid-size trucks are incredibly popular, with many projected to maintain more than 50 percent of their value after five years on the road. For example, the 2018 Toyota Tacoma is expected to keep 61.1 percent of its value.

Full-size trucks do similarly well. The top rated one in the category, the Chevrolet Silverado comes in with 56.4 percent and the second place GMC Sierra hits 55.8 percent.

Smaller crossovers and SUVs are also cars that don’t depreciate as fast over five years. 2018 Jeep Wrangler Unlimiteds maintain 58.1 percent of their value while the regular version sits at 50 percent.

When it comes to depreciation, cars just don’t fare as well. The Honda Fit, which KBB said is the best subcompact car, will only have 31.6 percent of its value in five years. If you were considering a mid-size car, don’t be surprised for value losses their too. The best one in the eyes of KBB, the Honda Accord, drops to 34.5 percent in five years.

Ultimately, choosing a car that doesn’t depreciate in value as fast is a smart move, especially if you intend to sell before the end of its life. Just keep in mind that cars aren’t as popular as trucks and SUVs, so you’ll see larger losses across almost the entire category.

Readers, to what extent do you consider depreciation when buying a car? What kind of vehicle are you currently driving?

Looking for more car-related articles? Check these out: