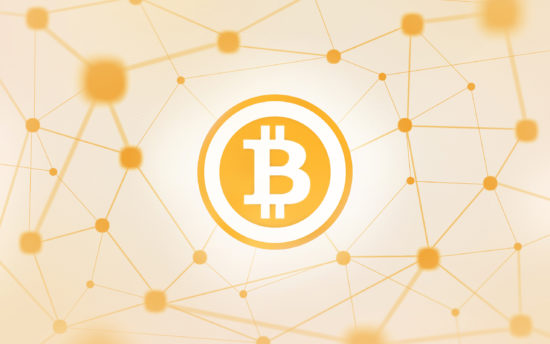 There’s been a lot of chatter about Bitcoin, Ethereum, and other cryptocurrencies recently.

Many are calling them the currencies of the future.  Yet, they are often pretty confusing topics for people just learning about the space. So is Bitcoin safe enough to invest some of your savings into? Should you buy cryptocurrency? What’s the difference between Bitcoin, Ethereum, and blockchain? Let’s get started.

Bitcoin. Ethereum. Blockchain. Probably three of the biggest buzzwords over the past year.

Let’s say you want to send money to your friend from your bank account. You tell your bank “please send money to account X”. Your bank gets the requests, verifies you have money in your account, and sends the money to your friend. Now here’s how it would work if we used a cryptocurrency like bitcoin. Let’s say you want to send your friend one bitcoin. Blockchain technology is based on a peer-to-peer concept. No third-party, like a bank, is required. So you load up your bitcoin wallet (maybe one like Coinbase), ask your friend for his wallet id, send the bitcoin, and poof! You’re done.

Blockchain is like a ledger: every transaction is added permanently to the ledger and cannot be tampered with.

But this is what happens on the backend:

To sum it up, blockchain technology is much more efficient, transparent, and secure

2. What Is The Difference Between Bitcoin And Ethereum?

By now you should have a decent understanding of how blockchain relates to Bitcoin and Ethereum.

So how is Bitcoin different than Ethereum?

So what’s a Smart Contract? Think about it like this:

Let’s say you have an insurance policy that only pays out if a certain ‘event’ occurs. Using Ethereum, a Smart Contract can be programmed to verify that the ‘event’ occurred using the nodes on the Etherum network and then pay out once verified. Because of its ability to utilize Smart Contracts, Ethereum is often the cryptocurrency of choice for new cryptocurrencies to run off on. For example, that’s why you will often be asked in Initial Coin Offerings, or ICOs, to invest via Ethereum.

Many of you may be wondering, is bitcoin safe?

In terms of transactions, absolutely. If you have a secure bitcoin wallet in place, it can be a very, very secure form of transaction. But is bitcoin safe to invest in?

Only time will tell, but always be on the lookout for bitcoin scams. Like many other new technologies, you’ll have critics claiming there’s a ‘bubble’ and others claiming it will change the world.

Here’s what we know so far:

So is bitcoin safe to invest some of your savings in? Maybe a small, small amount. This is probably one of those scenarios where it will either be worth nothing or exponentially more in 10 to 20 years.

4. Should You Buy Cryptocurrency?

Because of the decentralized, transparent, and efficient nature of cryptocurrencies, it’s likely they play a bigger part of global transactions in the years to come.

The benefits of blockchain technology are obvious. The question is: which cryptocurrency should you buy? Which reigns supreme in the long run? With so many ICOs every day and hundreds of new cryptocurrencies being created, is there one best cryptocurrency to buy?

With so many ICOs every day and hundreds of new cryptocurrencies being created, is there one best cryptocurrency to buy? That will be a much harder question to answer.

At the end of the day, just like you would want to learn how to research a stock, you’re going to want to spend some time learning to research each cryptocurrency. It will probably be safer to diversify with a basket of cryptocurrencies to invest in the growth of blockchain technology.

As always, manage your risk carefully, and never invest what you can’t afford to lose.